New rumors are suggesting that Apple’s upcoming iPhone 5 will include a new portable computing function, allowing users to store data and settings from Mac computers on their iPhones. When a handset is waved near any other compatible NFC-equipped Mac computer, the user’s applications, settings and data will become available on the computer. It will be as though they are sitting at their own machine at home or work. 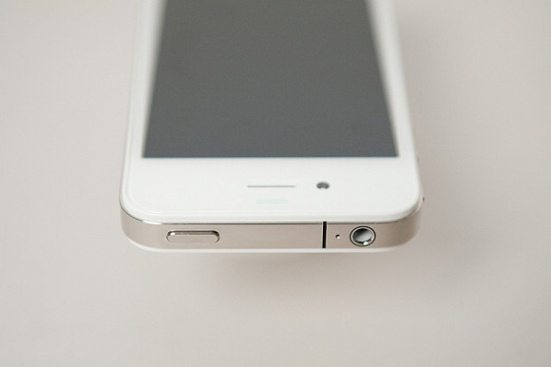 The feature would provide a new type of remote computing that could eliminate the need for virtual network computing (VNC) or similar technologies. This new feature is not confirmed, but it might help give customers with aging Mac computers an extra push to upgrade to newer NFC-enabled machines.