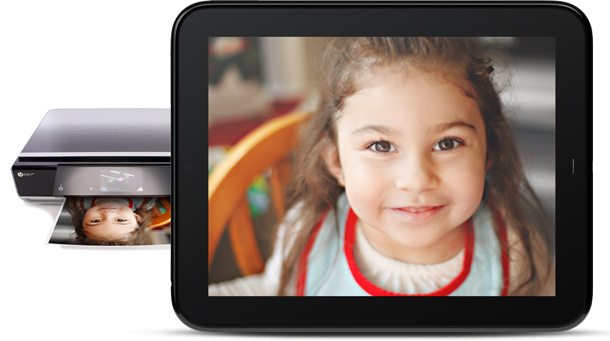 It was reported earlier that the HP TouchPad, the company’s first webOS tablet, would ship in June, and HP’s CEO has comfirmed this date. Leo Apotheker officially announed the release date at the enterprise-focused HP Summit in San Francisco. He also went on to detail that the webOS PC initiative would launch in beta, and run in a web browser “later this year.”  If you haven’t seen this thing in action, you might want to head over to the HP website, or Youtube for that matter, and get a gander of the sheer beauty, graphics and OS of this thing.  I’ll go on record now and say that webOS beats them all when it comes to easy use and function.  It’s extremely well organized, and no one has true ‘multi-tasking’ like webOS.  While webOS has not historically had the financial and marketing resources to make it a household name, it certainly comes in first place in my book in the tablet category.

HP’s initiative to bring webOS to all HP PC’s in the near future, and also to make them connected to other devices such as printers, even further establishes HP as a forward thinker when it comes to enterprise and personal application.