Virtual reality headsets are plentiful these days, with more and more companies like HP, Acer and Samsung getting into the game. Microsoft has put its own unique touches on VR with Windows Mixed Reality, which is now integrated with the Windows 10 operating system.

Unlike some headsets such as the PlayStation VR, which are built mostly for gaming, the HP Windows Mixed Reality headset is designed for a smorgasbord of interactive tasks. You can explore VR games, watch movies in a virtual theater and even decorate your virtual home. 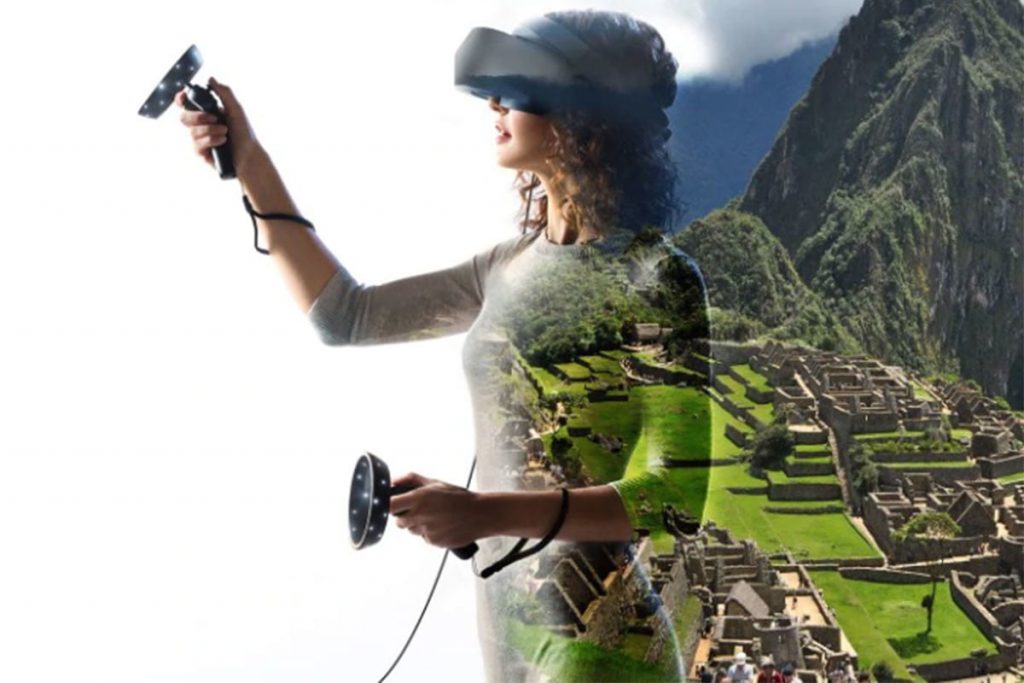 Similar to other designs like the Lenovo Explorer, the HP Windows Mixed Reality headset has built-in sensors, which scraps the need for any external sensor setup. This allows the headset to map your real-world surroundings and track your movement. The headset can also project holograms all around you, creating an augmented reality environment that you can interact with. It even remembers rooms and can immediately load up environments you’ve already built.

This means you can use the HP Windows Mixed Reality headset for exploring completely virtual worlds, as well as augmented reality worlds, with holograms projected onto your real environment. Imagine using your PC and browsing the web via a head-up virtual display instead of your standard mouse, keyboard and monitor. 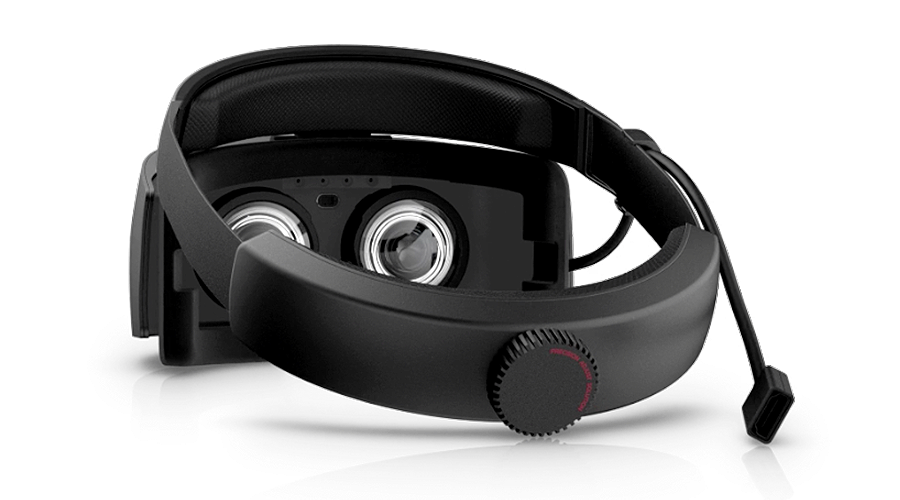