Vivo has had several “firsts” in the smartphone category, including the in-display fingerprint reader, the notch-less all-screen design, the pop-up front camera, the dual-display implementation and, most recently, the port-less all-glass device.

Now, Vivo is tapping into the gaming segment, and it’s doing so by way of a new sub-brand dubbed iQOO, which stands for “I Quest On and On.” Naturally, its first namesake smartphone is also quite the beast.

The iQOO runs on Android 9 and is powered by Qualcomm’s Snapdragon 855 chipset, with $450 base model shipping with 6GB of RAM plus 128GB of storage, and the specced-out model packing 12GB of RAM, 256GB and coming in at $640.

The main specs are pretty much the same across the iQOO family, namely a 6.41-inch 2,340 xv1,080 AMOLED display with a dewdrop notch (91.7-percent screen-to-body ratio), in-display fingerprint reader, triple rear cameras, NFC and LTE bands that are good for Europe and the U.S. 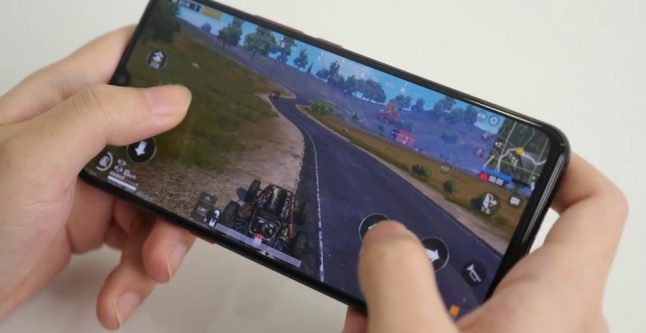 All these models feature a 3D glass body on the back decorated by an LED strip running partially down the middle, along with blue or orange reflective light trails surrounding the strip. In addition to the blue option, the top-spec model also comes in a black “Monster” variant with a soft, more low-key faux-carbon fiber overlay on the glass. As you’d expect, the LED strip serves as a notification light as well as fancy lighting while gaming.

To help gamers, the iQOO comes with left and right pressure-sensitive “Monster Touch” shoulder buttons on the mid-frame. Also worth mentioning is the new vapor cooling system inside the iQOO phones, which is a must-have feature on gaming smartphones these days. This manages to keep the new devices 14 percent cooler than the original NEX. This is further assisted by various software features to help avoid dropping frames, prioritize system resources and seamlessly switch between 4G and WiFi. 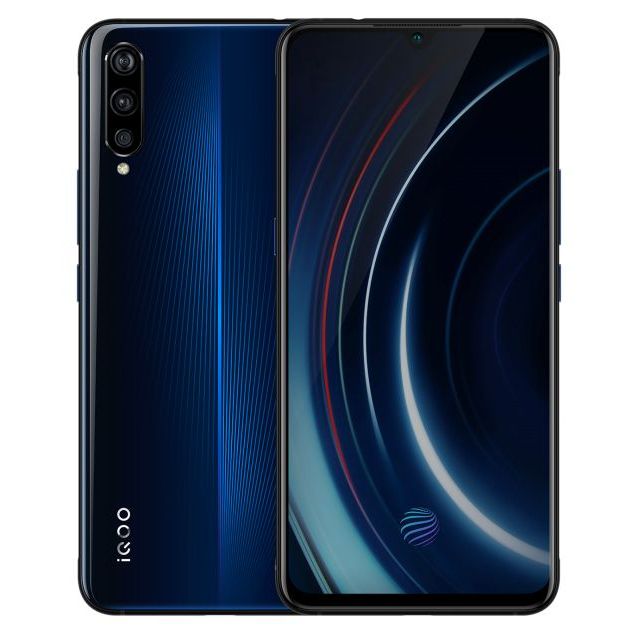 Camera-wise, the triple set on the back consist of a 12-megapixel main camera (Sony IMX363 sensor, as featured on the back of the Google Pixel 3), a 13-megapixel 120-degree super wide camera and a 2-megapixel bokeh camera. The front camera in the dewdrop notch also comes in at 12 megapixels.

The iQOO range is already available in China, and Vivo plans to bring these gaming phones outside of China at some point.