There were rumors that Valve was working on its own virtual reality headset, having previously launched VR kit in partnership with HTC, and now those rumors have turned into a real product: the Valve Index.

However, the name is just about all that’s known about the new VR headset for now. Valve has put up a teaser site inviting you to “upgrade your experience” and listing May 2019 as what we assume is a launch date. For now, however, the price and specs aren’t clear. At least with Valve’s track record it should know what it’s doing with the new hardware.

Unfortunately there’s no sign of the Half-Life game that some insiders were suggesting might be revealed alongside a VR headset from Valve, though maybe Valve is just waiting until May to give the details.

It’s certainly a busy time for new VR headset launches, with the Oculus Rift S and the Oculus Quest about to go on sale, and the HTC Vive Focus Plus coming on April 15 as well. 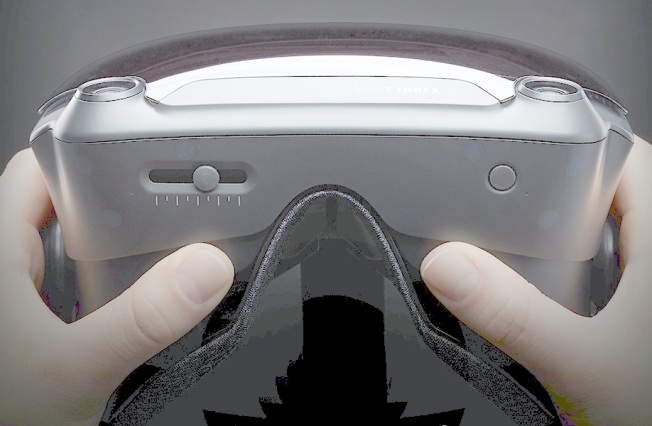 There’s more choice than ever for discerning consumers but it means the Valve Index is going to be up against some stiff competition when it sees the light of day. Presumably it’ll run the same SteamVR game and apps store as the HTC models.

There will be two sensors at the side of the Valve Index case and previous reports suggest the headset will come with a wider-than-normal field of view. More info to come when the Valve Index launch happens.

While most (or even all) major printer manufacturing companies have launched several all-in-one printers that can do it all, all of those devices claim to be the best in their class. So, take a look at our list with the top 5 best All-in-One Printers in 2020 and choose the one that better fits your printing needs.
Read more
Media Gadgets

Dictionary.com (www.dictionary.com), the leading online and mobile dictionary, and a service of Ask.com, announced that it has reached the 10 million download milestone for...
Read more
Media Gadgets

Alta Audio is a manufacturer of the cream-of-the-crop Hi-Fi speakers, with customized high-end components, and are geared towards the serious audiophile. The new Alta...
Read more