Finally, RED is shipping the titanium version of its Hydrogen One holographic phone. It promised the variant when it announced the handset in 2017, and took pre-orders for that version at the full $1,595 cost.

When RED delayed the titanium model last September, it sent those who pre-ordered it the aluminum version, and now those folks are receiving a titanium handset as well at no extra cost. 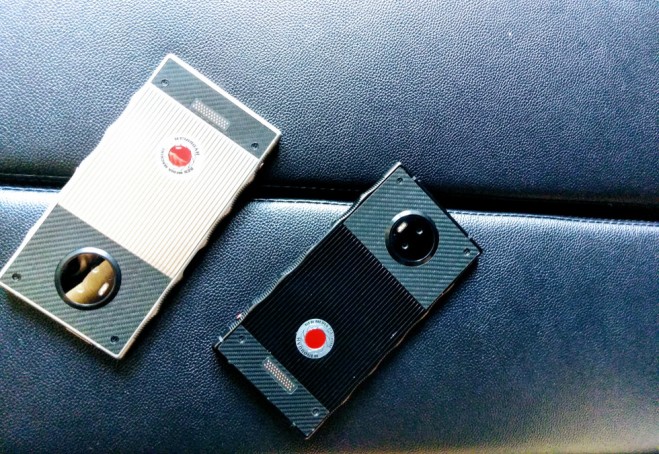 The titanium model doubles the storage capacity of its less-expensive siblings to 256GB and the finish could prove a conversation starter. But there’s no getting away from the fact it’s a limited-edition $1,600 Android phone with specs straight out of 2017, including a Snapdragon 835 processor, while there’s a lack of clarity on what the future holds for its much-touted module system.

Having said that, it does have a headphone jack, which is becoming endangered in smartphones, and at least RED fulfilled its pledge to make the model a reality.