If you live in a big city, a folding bike can be pretty handy. You can take it on a bus, taxi or train, and then pedal the rest of the way to the office. A folding two-wheeler can also be stowed inside your apartment or office, negating the need for hefty locks or built-in location tracking. But how about a folding electric bike? Even better. A small company called Gocycle has been making those since 2009 and is arguably the best brand in this category. 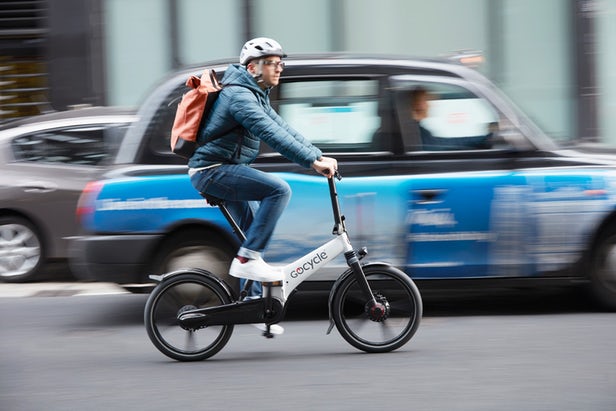 Their all new Gocycle GX is a very sweet proposition. It looks almost identical to its predecessors, the low-end GS and flagship G3. The frame is basically a single bar that runs diagonally up from the crankset. The absence of a top-tube makes it easy to walk up, swing your leg over and start riding, regardless of your stature and what you might be carrying in both hands. It’s an eye-grabbing look that Richard Thorpe, a former design engineer at McLaren Cars, has been refining for more than a decade. 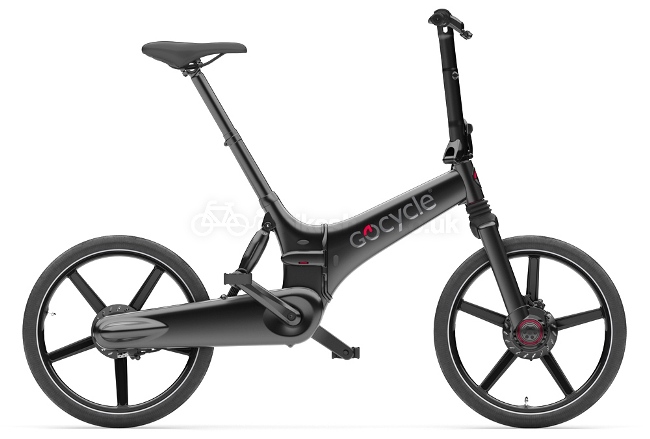 Design-wise, there’s a new clasp in the center of the frame. Gocycle has redesigned the folding mechanism and claims the GX can be broken down in under 10 seconds. Unlike the company’s previous models, you don’t have to take the wheels off. You merely flip the switch and fold the frame in half so that both wheels are facing each other. A second clasp brings the handlebars down to the side, next to the front wheel. You’re then able to hold the saddle with your hand and roll the bike along like a suitcase. Alternatively, you can remove the seat post entirely and slip it through a rubbery loop that keeps the folded frame together. 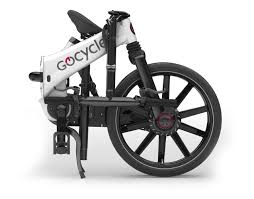 It’s a really smart system, and on the road, the GX performs like many other electric bicycles. It has a 500W motor and a top speed of 20MPH, which by law are capped at 250W and 15.5MPH in Europe. The bike won’t be restricted in the US, where legislation allows “low-speed electric bicycles” with a 750W motor and a 20MPH top speed. The GX has three manual gears that you switch between with a tradition twist-grip on the right-hand side. The highest of the three is still a fairly low gear, however, so it’s hard to breach the 20MPH ceiling without a steep hill. 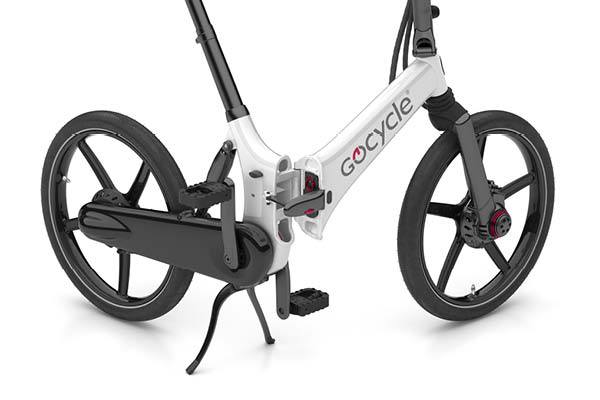 The bike has various levels of assist that you can tweak inside the GocycleConnect app. The pre-loaded profiles, such as “City” and “Eco,” are sensible and self-explanatory. The “Custom” tab, however, lets you build a rider profile from scratch. You can decide when the motor kicks in, specifically, how much power the rider needs to be generating and the overall strength of the assist. You can set a low power threshold, for instance, to maximize your acceleration at traffic lights 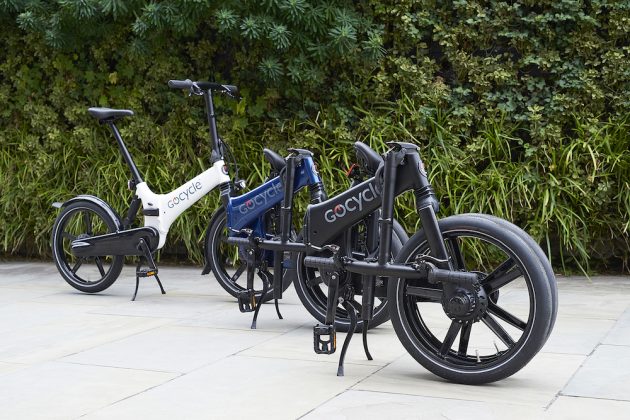 The GX’s 20-inch wheels are larger than a classic Brompton but smaller than a traditional road bike or downhill beast. The riding position, which is fairly upright thanks to the straight handlebars, and never once felt like I was on a child’s plaything. Gocycles aren’t meant for mountain trails but the rear ‘Lockhock’ suspension works well with large speed bump. The hydraulic disc brakes are sharp and the manual gear shifter, while basic, are reliable and responsive. 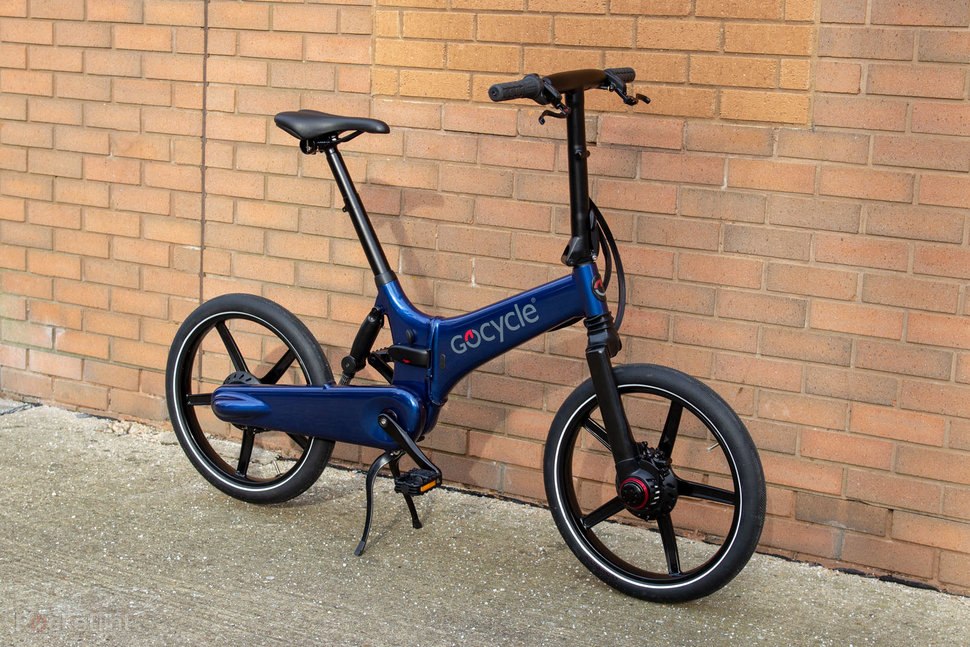 Nestled inside the frame is a 300Wh lithium-ion battery. Gocycle says it will carry you up to 40 miles on a single charge, depending on the terrain and how you’ve set up the assistive motor. From flat, the e-bike takes seven hours to recharge or four with an optional fast charger. The battery is also removable and you can buy spares from Gocycle for $899.

The Razor EcoSmart SUP is a stylish stand-up electric scooter that's safe and stable to ride, and powerful enough to be used for daily commuting. Its 350-watt motor can reach up to 15.5 mph and its 36V battery can offer up to 60 minutes of battery life. Not only that, but while the scooter's ultra-large air-filled 16" tires ensure that you always have a smooth and safe ride on all types of terrain, its wide bamboo deck offers plenty of foot room to make riding the Razor EcoSmart SUP a comfortable and stylish experience.
Read more
E-Bikes

Do you love scooters? Unagi Scooters are “makers of the finest portable electric scooter on earth!” The company just completed the most successful electric...
Read more
E-Bikes

Generally speaking, eBikes are very pricey, sometimes coming in at over $5,000, but they happen to be the fastest growing segment of the cycling...
Read more