Lenovo Z6 Pro Will Have New Video Features and 5G

Lenovo will launch a new smartphone called the Z6 Pro on April 23, and it will feature an exciting new camera the company is calling Hyper Video, a 5G modem, and the latest Snapdragon 855 processor. Lenovo talked briefly about the Hyper Video system at Mobile World Congress. 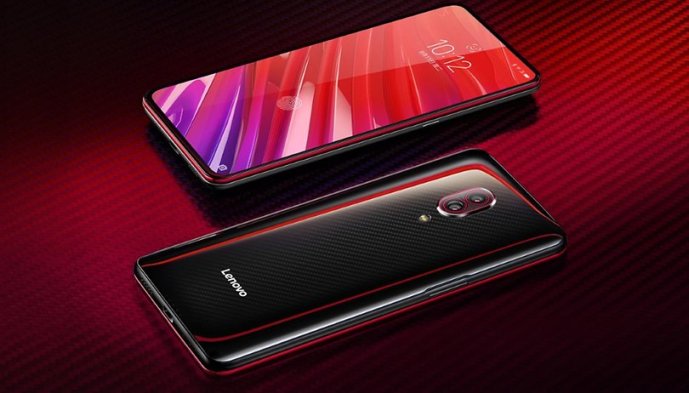 Essentially, Hyper Video will be driven by the adoption of 5G, in that the fast mobile network will be even more suited to share video than it is now. A promotional video, and other teasers, released by Lenovo in China shows the Z6 Pro will almost certainly use a single camera lens. Reports outside of this state, the camera will shoot video in a wide range of different formats, including super slow motion, super macro, super wide angle, and more. However, how it intends to do this with a single camera lens is not clear.

The camera may also have a range of different features for stills, as well. A night mode, stabilized shots, and the potential of a 100-megapixel camera, or 100-megapixel photos are rumored. We don’t know how it will implement this, but it’s likely to be software-driven on a single-lens camera phone. It’s also not known whether this feature will be part of the Z6 Pro. 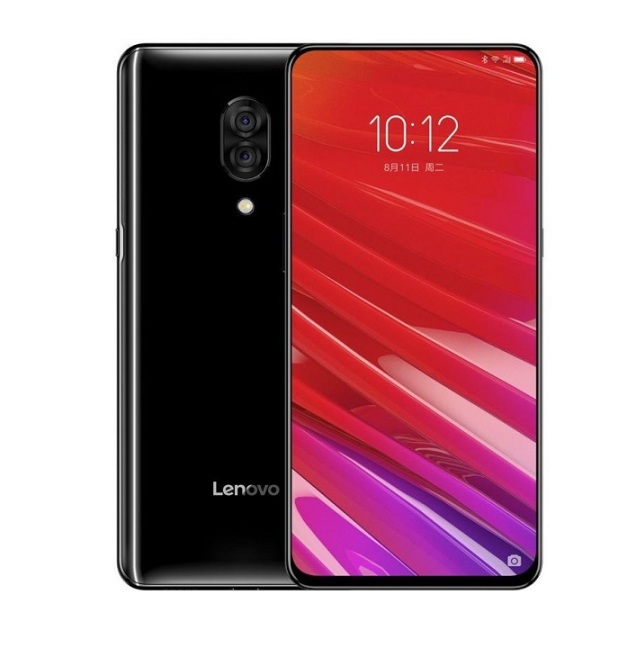 Lenovo’s teaser shows the phone will use the latest Snapdragon 855 processor from Qualcomm, and there has been plenty of talk about the phone supporting 5G. Whether Lenovo will make a single model with 5G, or a separate version that connects to the next-generation network unknown.

The Lenovo Z6 Pro will be announced at an event in Beijing on April 23. While Lenovo smartphones are still not sold in the U.S., Lenovo-owned Motorola has a strong presence, meaning the technology inside the Z6 Pro may arrive in a different form in the future.