New Oculus Touch controllers that are shipping out to customers soon may have secret messages accidentally hidden inside them. The announcement was made by Oculus co-founder Nate Mitchell, who informed the public about the gaffe through Twitter.

Some owners of upcoming Oculus Touch controllers will see either “This Space For Rent” or “The Masons Were Here.” Meanwhile a few development kits for the input devices will contain messages of “Big Brother is Watching” and “Hi iFixit! We See You!,” referring to the popular self-repair website which has a habit of tearing down devices to give them repairability scores. 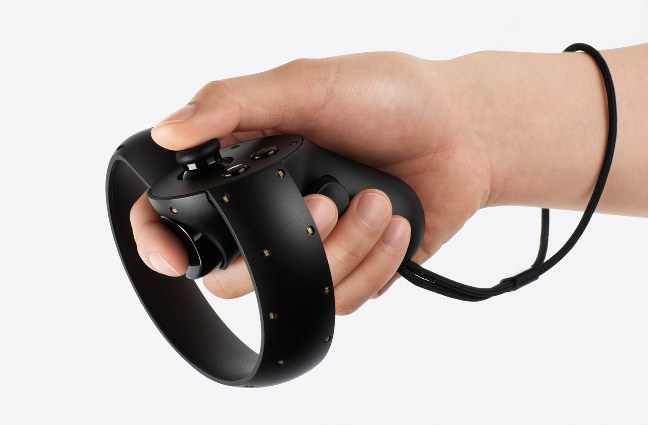 The privacy-related messages hidden in “tens of thousands” of upcoming Oculus Touch controllers are certainly awkward, considering Oculus’ owner, Facebook, has been criticized for issues such as compromising privacy and harvesting data.

Mitchell, at least, owned up to it. While it is good to know that this does not affect the performance of the controllers, the Oculus co-founder still called the mistake “inappropriate” and promised that the company will not repeat it. 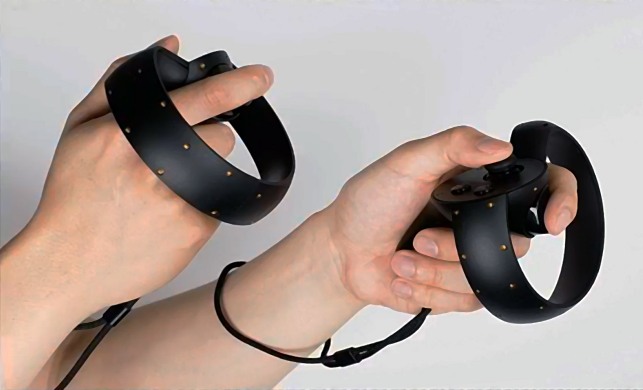 For those who are wondering where the secret messages will be located, Peace said that they will be printed on the “flex,” which is a flexible internal component of the Oculus Touch controllers. 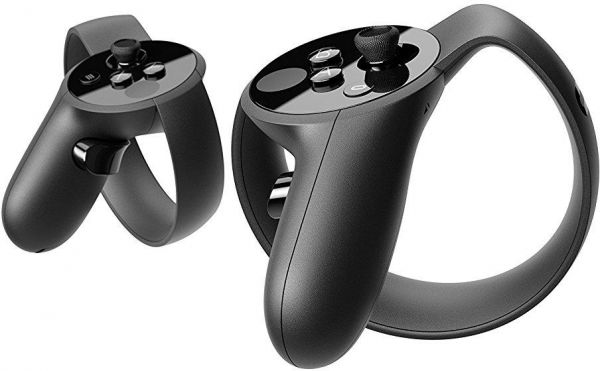 The main form of input for the Oculus Quest is a modified pair of the Oculus Touch controllers, which are far more capable than the limited controller of fellow standalone virtual reality headset Oculus Go. The Oculus Quest will carry a $400 price tag, while the Oculus Go will be sold for $150.

The Oculus Rift S, meanwhile, is expected to replace the original Oculus Rift in the company’s lineup. In addition to support for the new Oculus Touch controllers, the Oculus Rift S will feature a slight increase in resolution per eye, inside-out tracking, and a price tag of $400 once it is finally launched.

Xobni testing with Gmail and Android/iPhone apps on horizon (video)

Xobni, the company behind the popular inbox management software with the same name, announced that it will begin offering a beta browser-plugin for Chrome...
Read more