Artificial Intelligence is improving at a fast rate, becoming smarter and overcoming new obstacles every day. One example is Google’s DeepMind artificial intelligence lab, that overcame another challenge with a computer program that was able to defeat human opponents in Quake III Arena‘s Capture the Flag mode.

It’s not the first time we have seen a DeepMind program able to defeat human players. In 2016, AlphaGo defeated Lee Sedol, the best Go player in the world at the time, with a 4 to 1 score. Earlier this year, Google disclosed that AlphaStar eliminated two professional StarCraft players in a five-game series.

DeepMind has now turned to Quake III Arena‘s Capture the Flag mode to reveal its potential. Capture the Flag involves two multiplayer teams attempting to capture their opponent’s flag and delivering it back to their home base to score. Players can also try to stop their opponents from carrying the flag by shooting them. This game mode is a step up from previous tests, because of its multiplayer nature, since it requires A.I. agents to work together. 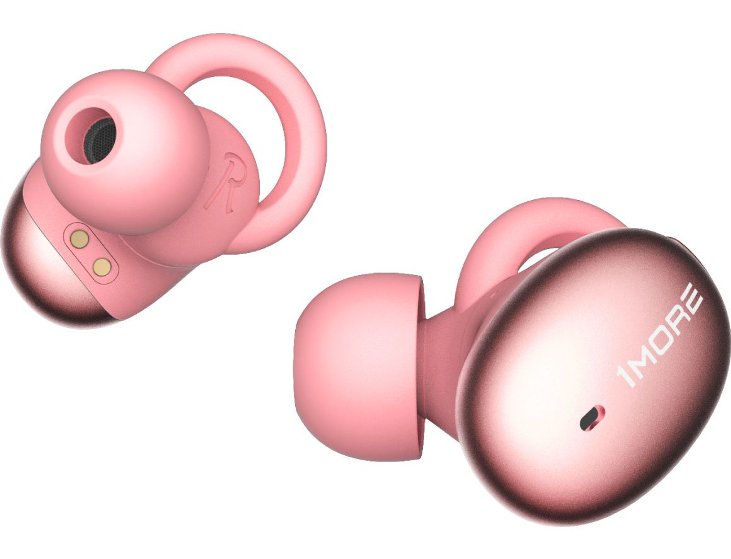 DeepMind’s programs have displayed proficiency in environments with a single A.I. agent within a two-player game, like Go or StarCraft. But this game mode requires teamwork, “However, the real world contains multiple agents, each learning and acting independently to cooperate and compete with other agents,” researchers wrote in a paper published in Science.

DeepMind’s team started a program titled For the Win, which were trained by playing thousands of games of Capture the Flag in Quake III Arena. In a matter of a few weeks, the program learned tor defeat human opponents, even if its reaction time was slowed down, to avoid giving it too much of an upper hand. Within 12 hours of practice, human game testers were only able to win 25% of For the Win games. Human players revealed to be better at long-distance shooting, but A.I. agents were better at moving around the play area to capture the flag.

An interesting discovery is that when a human and an A.I. agent were teaming up, the team had an additional 5% win rate when compared to a team composed by A.I. agents only. According to this, the A.I. program is able to adapt itself to human players, showing that there is truly an advantage for humans working together with artificial intelligence.

Slot games have always been very popular, but since the time online slots became available, the number of fans for this type of entertainment is steadily growing. The thing is that online casinos provide an opportunity not only to have fun at any convenient time but also to get solid winnings.
Read more
Technology

The heightened popularity related to virtual and mobile online casinos comes mainly thanks to the top five different technologies used by these services.
Read more
Technology

How Do You Monitor People Remotely?

You can legally monitor people remotely via a reliable Spy App like Minspy, which lets you monitor someone's phones, their physical activities and location.
Read more