According to previous years, the company traditionally releases a handful of early promotions and deals on the week that precedes Amazon Prime Day. These early prime deals are usually related with Amazon Devices, like Kindle e-readers and Amazon Services, such as Prime Pantry (online groceries and household products store for Prime members). Google Home and Echo smart speaker deals are also already live.

Since Amazon is the largest online retailer in the United States, users will surely find discounts on many different products, especially on Amazon’s own devices. Consumers will be able to find deals on smart speakers, Apple products, 4K TVs, headphones, and pretty much anything else. Prime Day deals are consumers best bet during the summer. 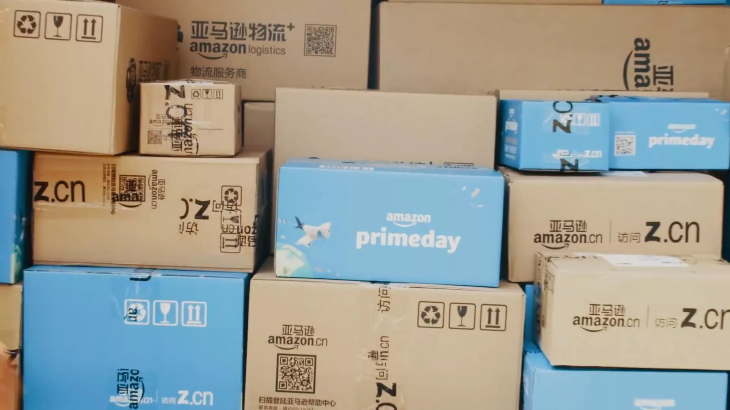 Amazon Prime Day is one of the biggest shopping days of the year, even when compared to other shopping holidays like Black Friday or Cyber Monday. The famous Cyber Holiday event is now reaching its fifth year. While Black Friday and Cyber Monday are great to take advantage of great money-saving deals, Prime Day offers consumers deals on things they want and need, instead of just offering great deals that would serve as gifts for family and friends. Amazon Prime Day is the ultimate “treat yourself” retail event.

While Amazon Prime Day 2019 48-hour event already has both a scheduled start and an end, consumers can expect that at least some of the deals will continue throughout the following day.

Previous articleXbox Project Scarlett: All You Need to Know
Next articleThousands of Android Apps Will Track Your Phone, Regardless of Permissions Settings

Have you heard about Google’s last released tablet? The Pixel Slate was Google’s latest tablet, and it’s now it's last. If you were among...
Read more
Business News

Just like many large automobile manufacturers and tech giants, Walmart believes that autonomous technology can help the company save a tremendous amount of money....
Read more

Google unveiled exciting new features for Google Maps at last Wednesday’s press conference, the highlight of which is a 3D view for the service....
Read more
Home Gadgets

The ROLLOVA 2.0 Digital Rolling Ruler is a compact smart digital ruler that can measure anything, either in inches or centimeters. With this small digital ruler, you can ultimately change the way you measure things.
Read more