Description: Going on a treasure hunt is just as the word implies. It’s the search for precious relics underground or underwater. This article is a closer look into how technology, as we know it, has impacted this activity.

A treasure hunt is an actual global venture embarked upon by professionals and laypeople alike. It’s also one of the wildest fantasies of many kids and even adults. It’s why the likely picture that came to your mind was professionals with headgears looking for ocean treasure underwater. Or men with helmets and boots on a sunny day digging the ground auspiciously. Well, that’s exactly what treasure hunting looks like except it’s much more than a fictional portrayal in a movie or a figment of imagination, it’s real. And Wikipedia has also suggested that it can mean geocaching and other games of that sort. This guide will help you understand how these hunters utilize modern technology in this industry.

The Need for Modern Technology in Treasure Hunt

Have you ever heard of geologists? They are people who studied geology in college. Geologists refer to scientists who study the components of the earth, i.e., it’s solid, liquid, and gaseous matter. When we speak of treasure hunts, geologists are better skilled than others in determining the locations of treasures and the best methodologies in digging them out. They could be called expert treasure hunters, even though they are not exactly looking to hunt. Before the advent of modern technology, geologists were faced with challenges involving inaccurate data and incorrect interpretation of geophysics. However, with the arrival of data science and modern technology, these problems have become solvable rather than inevitable.

As we have seen before, mineral explorations haven’t always been rosy for geologists and treasure hunters. However, in this day and age, technology has impacted virtually every field of human endeavor, including a treasure hunt. Hunters now have access to technological equipment that makes a lot of things easier for them, such as the provision of treasure hunt clues. Below are various technologies that can ease the burdens of today’s treasure hunter.

This equipment has put an end to several centuries of misery suffered by people hunting for relics. It is a technological piece that can detect and discover metals, even the ones that have been hidden deep down in the ground for ages. This tool dates back to the 19th century, precisely when President James Garfield was shot in an assassination attempt. One of the bullets remained inside the President’s body and couldn’t be found. A telephone inventor, Alexander Graham Bell, put together a metal locator using electromagnetism, and it was called an induction balance. It was credited as the first electromagnetic metal detector even though the bullet wasn’t found. The use of metal detectors is a viable option that will help guarantee a successful treasure hunt, whether it’s underwater or underground. 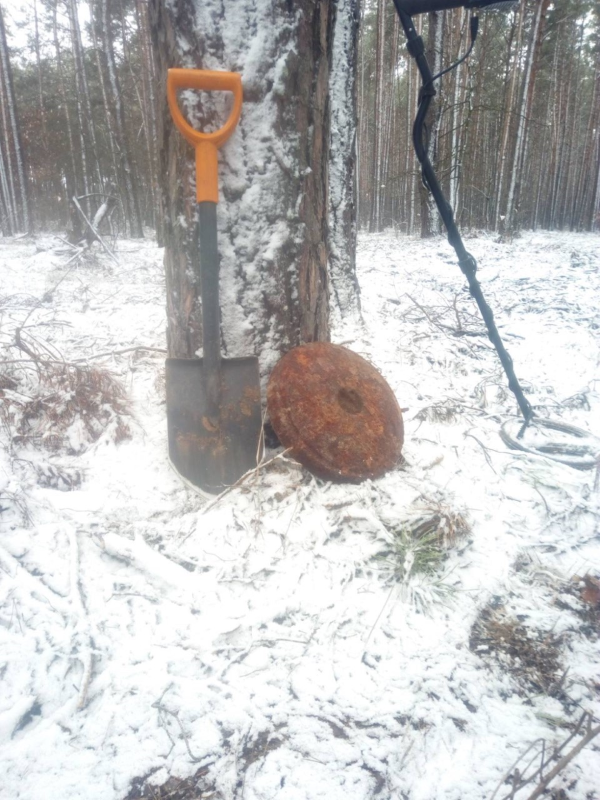 In times past, clues pointing to the location of treasures are either left as glyphs or carved writings. However, with 3D scanners, hunters would not need to go through the rigorous task of sketching, as these devices can do that even more accurately in a relatively short period. This equipment can be used by people participating in a scavenger hunt who also need scavenger hunt clues. 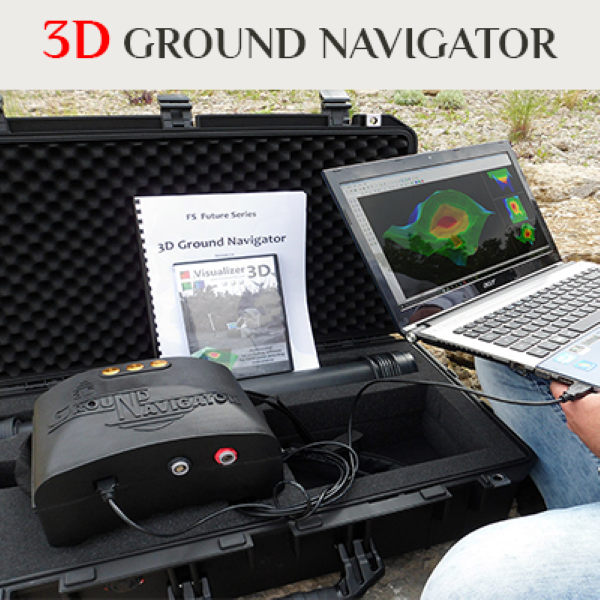 Hunters that embark on a global treasure hunt find this equipment very useful and beneficial. This technological equipment goes even farther than metal detectors in terms of detecting abilities, given that it has what you could call an underground vision. This means that this tool can see what is under the ground. It also makes use of electromagnetic energy, which enables it to go underground, detect valuable relics, and build up an image of what was there.

Sonar is more like a better version of the GPR, given its ability to enhance that picture further, making it clear enough to determine whether or not digging would be necessary. It transmits and receives acoustic energy signals, enabling it to provide an HD rendition of what is available underground. This equipment reduces the chances of futile diggings during a treasure hunt.

Wouldn’t it be amazing if these valuable relics gratuitously had accompanying maps? This made it incredibly difficult for hunters in the past to figure out relic laden regions in the first place. However, modern professionals do not have to worry about this as they get to use drones and satellites with remote sensing systems. This provides them with details of the terrain, including soil variations, which would help locate potential digging spots. 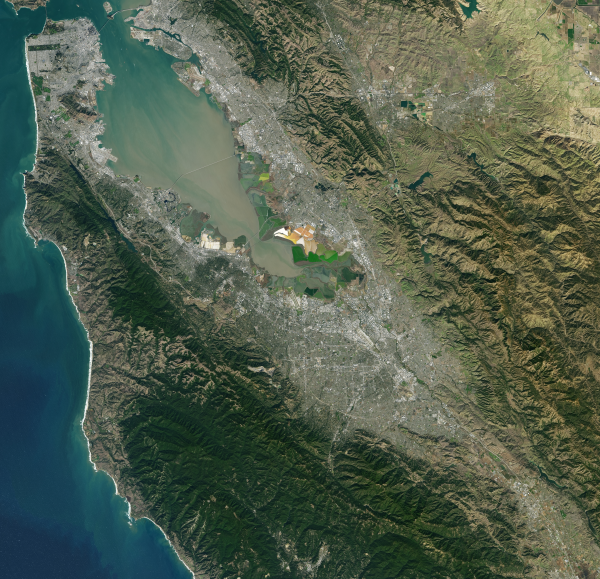 These devices help hunters to get an even closer and more precise look at what the GPR or the sonar picks up. A snake camera is a system equipped with LED lights that can visually access otherwise difficult areas. It is waterproof and can be used for an underwater treasure hunt, and its portability means it can also be used for a prey treasure hunt.

Remotely operated vehicles, otherwise known as ROVs, are majorly used underwater, being able to get video footage of literally unreachable and inaccessible spaces underwater. They are superbly equipped and boast the unusual capability to record and even retrieve items.

If you are a parent, surely this article has heightened your curiosity on how to plan a treasure hunt for your kid(s) who has shown an unusual interest in science and adventure. To sum it all up, the secret a treasure hunt seeks to unearth has been made even easier by data science and modern technology. Even though this venture still requires wholehearted commitment and zest, advanced technology has helped reduce the risk, improved accuracy by a mile, and made it less challenging. Have you ever gone on such an expedition? Tell us about your experience and the challenges you faced in the comment section below.

Thomas Quarry is a data scientist and a geologist with a particular interest in the art of digging and excavation, focusing on relics. He also happens to run an institute where kids can join like minds in further boosting their knowledge of geology and arouse their interest in the subject.