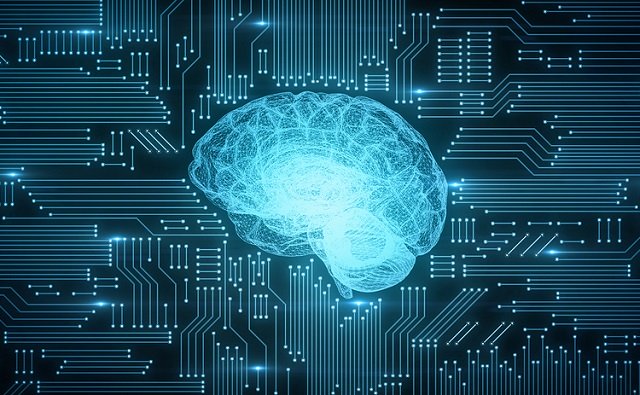 Filed in September 2018, the application describes a method of how brain wave or body heat emitted from a subject when the he or she performs the task provided by an information service provider, such as using the internet or viewing an ad, and then tis data can be used in the crypto mining process. 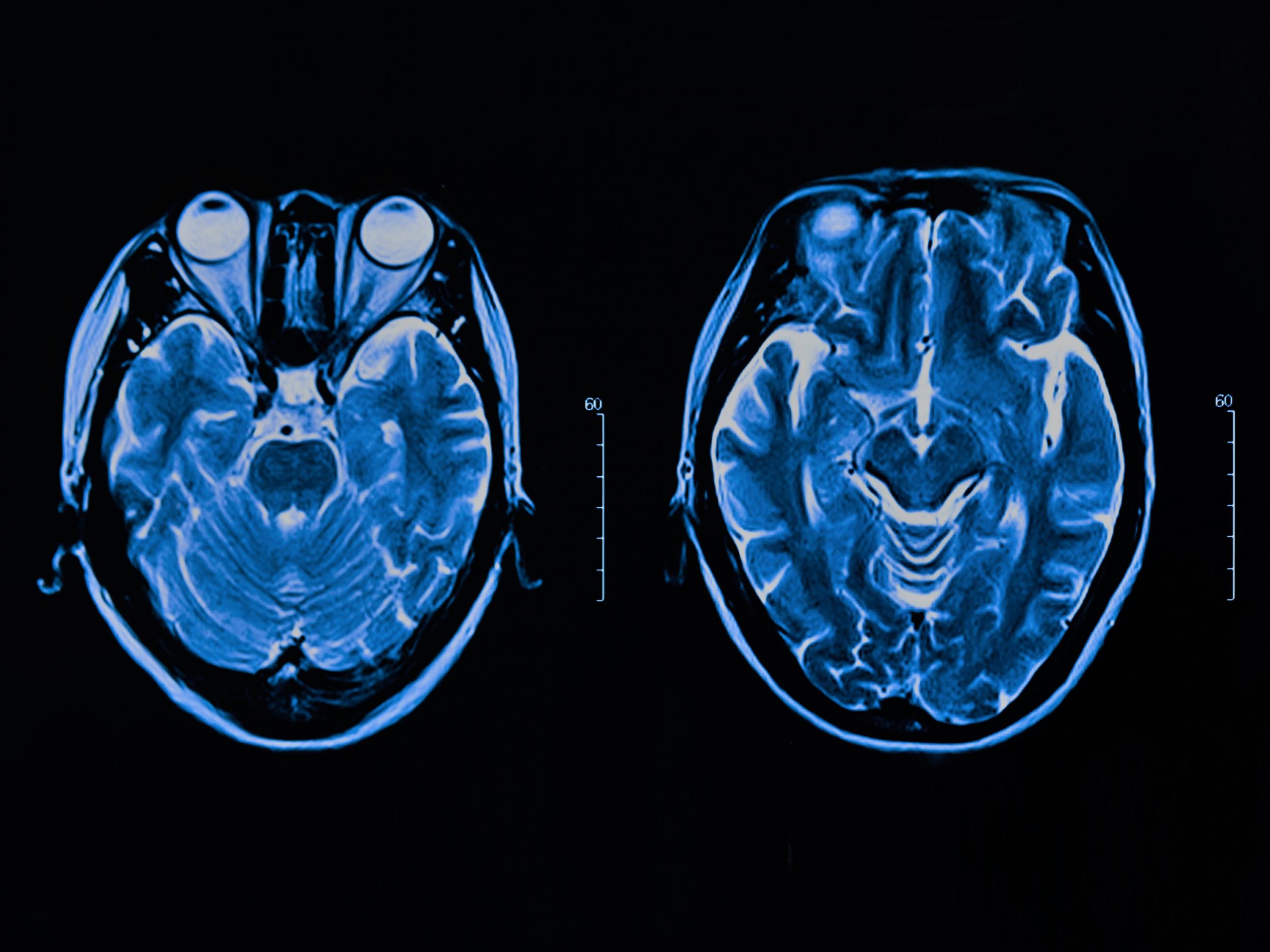 So instead of the massive computation work that is required by conventional cryptocurrency mining, Microsoft’s theory is that data generated based on the body activity of users can help solve the computationally difficult problem unconsciously. And besides body heat and brain waves, the system could also potentially monitor organ activity, movement and body fluid flow.

Space age, or a near reality? We’ll have more on this story as it develops.