When traveling to a foreign country, whether you’re going on vacations or taking a business trip, communicating with any of the locals can be hard, as not everyone has the time and monetary resources to learn several new languages. However, there’s a very handy gadget out there that can get you rid of almost any language barrier, and that’s none other than then Timekettle Zero Portable Mini-Translator.

The Timekettle Zero Portable Mini-Translator is a small pocket translator that not only supports tons of different languages – 40 to be more specific, with a total of 93 accents that are completely compatible with its translation algorythms – but also features real-time translation, meaning you can maintain eye contact with whoever you’re talking to during each and every single of your conversations, regardless if either of you (yourself and the person you’re approaching) speak each other’s main language or not.

This way, you can have an easier time communicating with almost anyone in the entire world, no matter where you’re planning to go next.

Whether you frequently travel for work or for exploring new places and getting to know the world better, the Timekettle Zero Portable Mini-Translator has you covered, ultimately allowing you to understand and get understood by almost anyone you decide to approach and speak with.

Not only that, but the Timekettle Smartphone App makes it super easy for users to configure and use the Zero Mini-Translator at any given moment.

Now, let’s take a more detailed look at this super convenient and ultra-reliable pocket translator and check everything it has to offer.

Starting with its size, the Timekettle Zero Portable Mini-Translator features a super portable design, as it comes in a “Mini Form Factor”. This basically means that this small pocket translator measures just 1.57 inches long by 0.66 inches wide by 0.28 inches tall (40 x 17 x 7.2mm), or 1.57″ x 0.96″ x 0.28″ (40 x 25 x 7.2mm) when accounting for its USB-C connector or Apple Lightning connector (depending on what model you decide to go with for either Android or iOS Smartphones).

Thanks to its entirely portable design, you can easily fit this small translator in your wallet, your pocket, or even your purse without having to worry about having it taking up most of the available space.

Furthermore, the device is also quite lightweight, weighing just a measly 0.23 oz. (6.6 g).

The Zero Portable Mini-Translator also features a very durable build, as its body/frame is mostly made of aluminum. 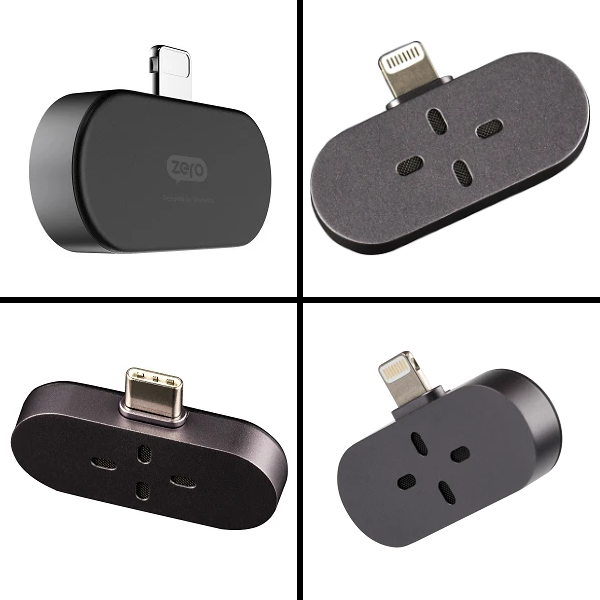 Moving on to its high-quality internal components, the Zero Portable Mini-Translator comes equipped with a small, yet very powerfully receptive microphone system, allowing the ZERO Mini-Translator to perfectly separate multiple voice inputs that can potentially come from up to four different directions (Front / Back / Left / Right) with fully integrated noise cancellation to ensure that the translator ultimately receives its sound input clearly and accurately. 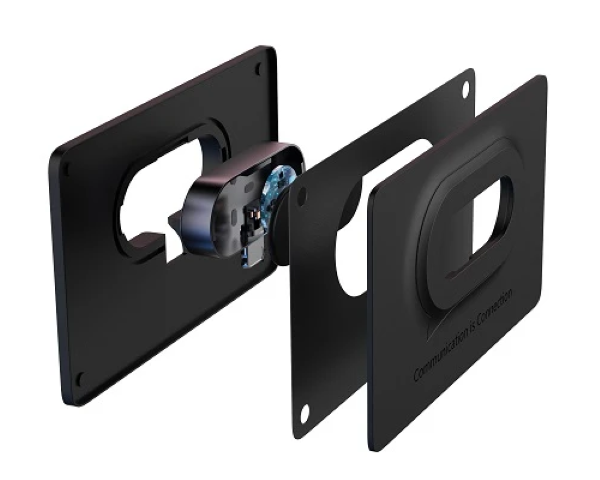 This high-quality microphone system consists of a reliable quadruple Analog Microphone setup. The translator’s reliable “quad-mic system” features a Frequency Response that ranges between 20 HZ to 20,000 HZ and supports both Horizontal Voice Recognition (from 0º~60º) and Vertical Voice Recognition (from 0º~40°), which basically means that you can use the Zero Portable Mini-Translator in almost any possible capturing angle that you can think of. 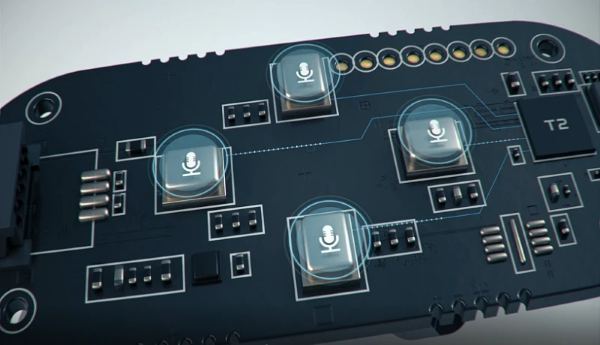 Whether you aim it’s microphone setup from a centralized capturing point, from above, or from below, this reliable pocket translator is guaranteed to accurately capture all of your conversations. 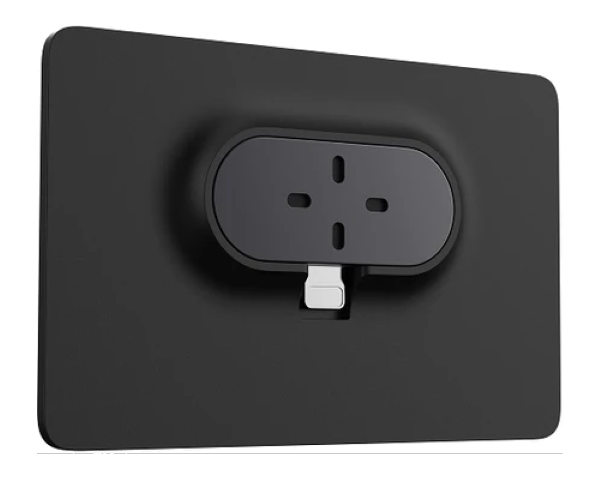 The Timekettle Zero Portable Mini-Translator also comes equipped with either a USB-C connector or a Apple Lightning connector (depending on what model you decide to go with for your Android or iOS Smartphone). 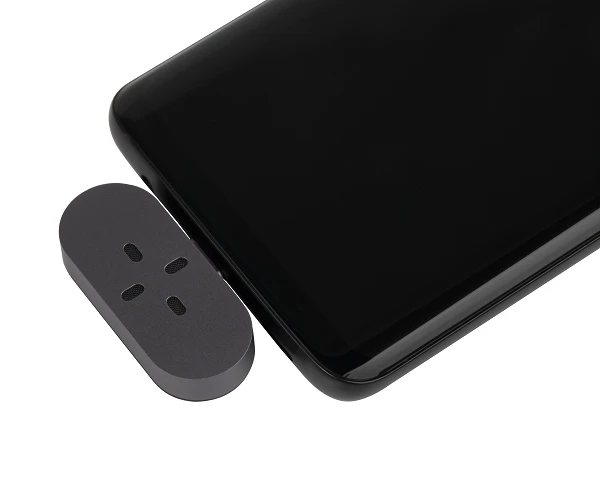 As such, it features USB-OTG connectivity (USB On-The-Go connectivity, which is also known as OTG), making it extremely easy for users to connect the translator to their Smartphones, which can then be used with the Timekettle Smartphone App (discussed at the end of the article) to configure and operate the translator. 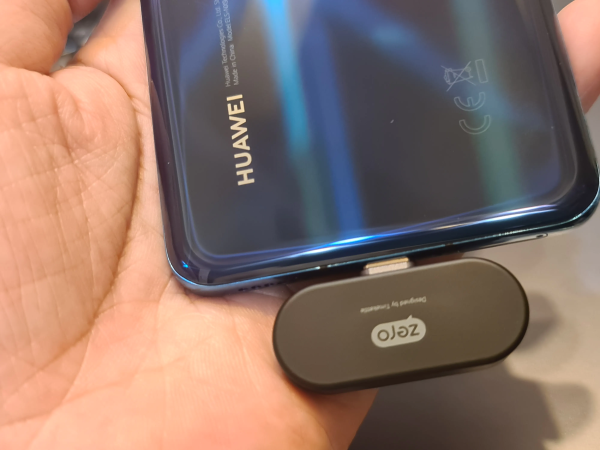 Inside each package users will find: their Timekettle Zero Portable Mini-Translator, the device’s included Storage Card, and one (x1) included User Manual.

The Zero Portable Mini-Translator is powered by intelligent playback technology, which is what ultimately allows the translator to seamlessly record any voice input and play it back in your native language directly through your Smartphone.

As such, you can easily enjoy your conversations organically, while continuing to make eye contact during each and every discussion, all while the Zero Mini-Translator translates for you and anyone else you’re talking with in real-time.

The newest Zero Mini-Translator can work in one of three different comprehensive modes that can help you navigate a variety of different situations, making it the perfect for business meetings on foreign countries, as well as “Multilingualism” interviews, or even for everyday conversations with people from different nationalities.

The Translation Mode is perfect when you’re looking to quickly translate your sentences into other languages, as all you have to do is plug the Zero Mini-Translator to your Smartphone and start speaking. 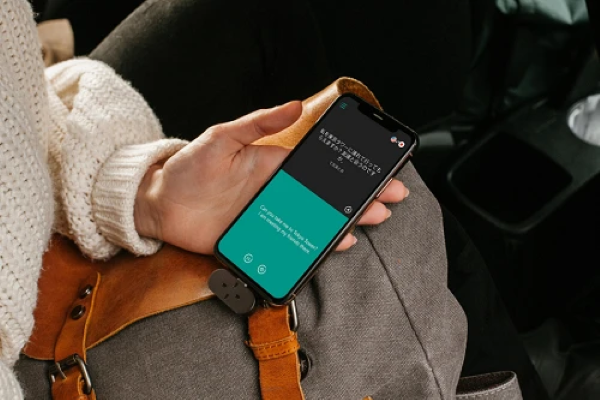 Then, the translator will accurately record, translate, and present your sentences directly onto the screen of your smartphone in real-time, thus making it easy for everyone to understand what was said, as well as to keep track of what’s been said.

The translator’s Meeting Mode makes the best use of the Zero Mini-Translator’s groundbreaking 4-microphone technology, as that is what allows this small translator to easily record and separate the voices of up to four different speakers in any given conversation. 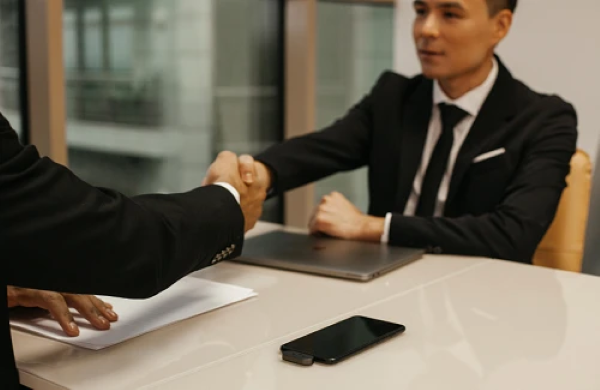 This makes it easier to pay attention to different speakers during any of your meetings, and via the Timekettle Smartphone App (discussed at the end of the article) you can easily review what was said in your native language, all without losing track of who said what. 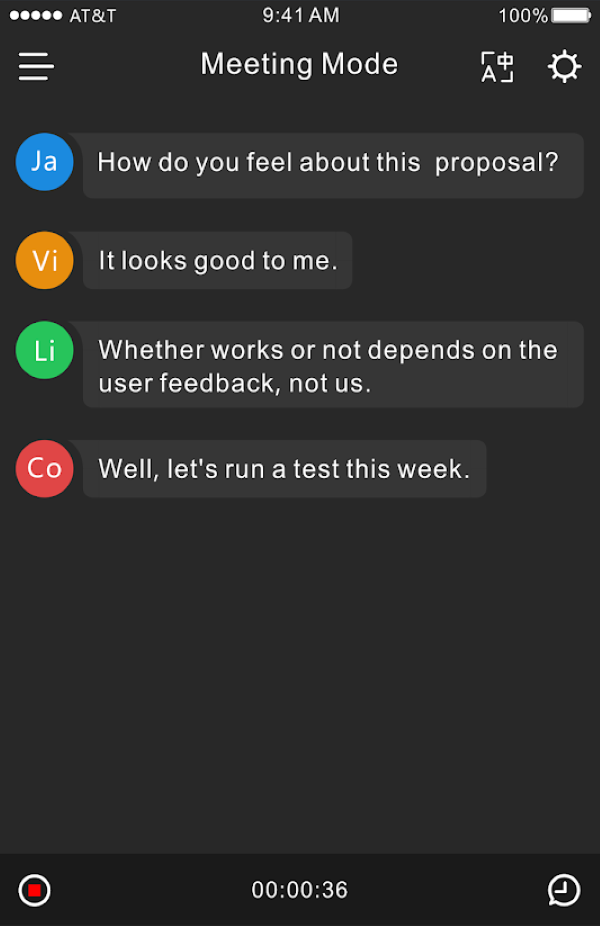 Lastly, the Zero Mini-Translator is also perfect for any interview that you might be looking to record with non-native speakers that are currently staying in your country. 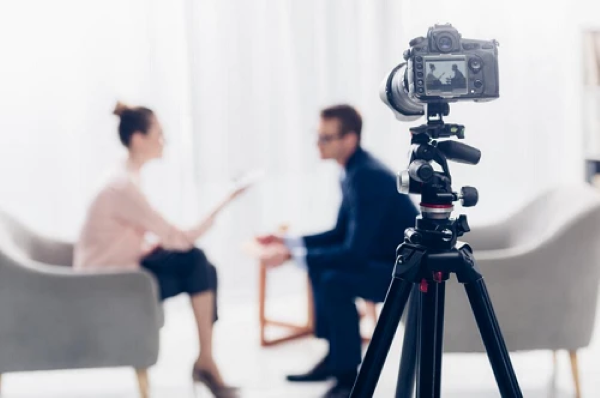 The best part about it it that thanks to the Zero Mini-Translator’s adaptive noise cancellation technology, you’re guaranteed that the translator will always records your conversations clearly and accurately, which basically means that you’ll never again have to worry about whether or not your device is recording clearly.

Since the Timekettle Zero Portable Mini-Translator features USB On-The-Go connectivity, this translator obviously works with its own proprietary Smartphone Companion App, which is simply called the Timekettle App.

The Timekettle App is available to download for free for both iOS and Android devices.

Via the Smartphone App, you can use the Zero Portable Mini-Translator with ease, as well as instantly gain access to your translated conversations in no time. 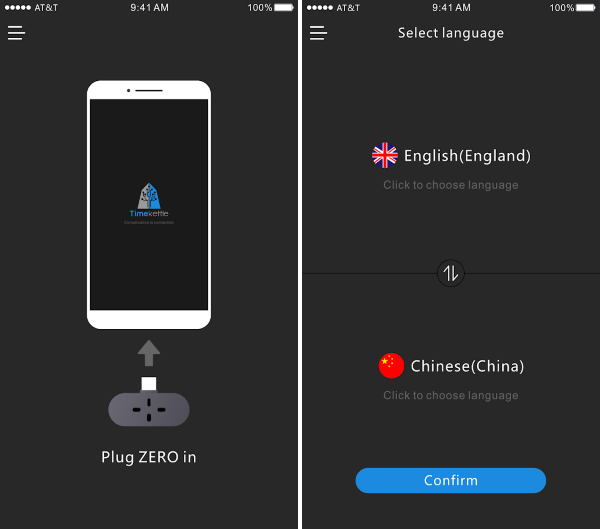 Not only that, but the Zero Mini-Translator can even record multiple languages for you at the same time. 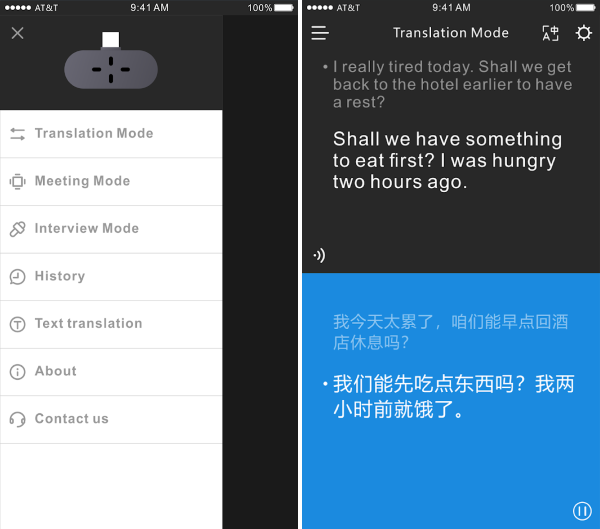 Lastly, from the App’s menus, you can even extract each of your conversations’ multi-language text logs, save those on your phone, or ultimately send them to anyone else via email.

The Timekettle Zero Portable Mini-Translator is a small pocket translator that features in real-time translations and supports up to 40 different languages and 93 accents.

Thanks to its Smartphone Companion App you can use it at given moment to translate any of your conversation, and this includes casual meetings and discussions, as well as business meetings, and even interviews.

If you’re interested in buying it, each unit is currently going for $100, no matter if you need to go with the USB-C connector model or with the Apple Lightning connector model. You can get yours right now, directly from Timekettle’s official shopping page, which you can access by clicking here.

Apple’s Upcoming September 10 Event in Cupertino, California will be Streamed Live in Apple Stores and on Youtube