The Best Countries For VPN Servers

In today’s digital society, people can access things on the internet with just the click of a button. However, not everything that’s uploaded online is accessible – some websites have geographical restrictions placed on them. In such cases, most people get around this by using a Virtual Private Network.

A VPN exchanges your IP address with the VPN server’s address. This means that if your server is located in Japan, your IP address will reflect that you’re connecting to the website from Japan as well. Apart from this, a VPN also enhances data security and online privacy, decreasing the risk of cyber-attacks. 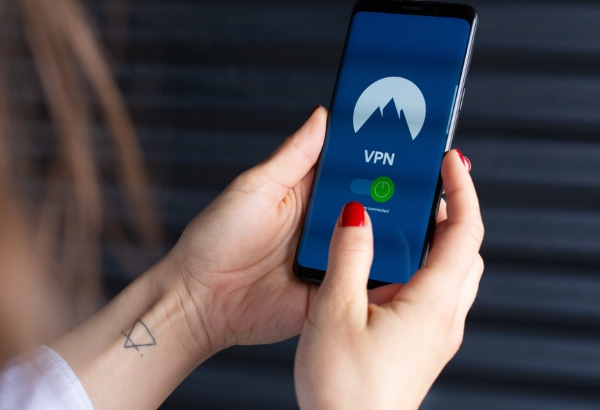 Because of this, the number of server locations a VPN service provides is often a deciding factor for most customers when choosing a VPN. Countries have differing laws on data protection and security so a VPN server’s legal jurisdiction plays a critical role in determining the level of privacy protection it can provide. As a rule of thumb, you should connect to servers located in countries that have more lenient laws to ensure that your data isn’t recorded.

You can check here for a comparison of the best VPN providers with many geographic locations to choose from.

Which Countries Should You Connect To While Using A VPN?

When it comes to determining which country you should connect to while using a VPN, some factors to take note of include:

To make this choice a little easier, we’ve prepared a list of the best countries to set your VPN to. 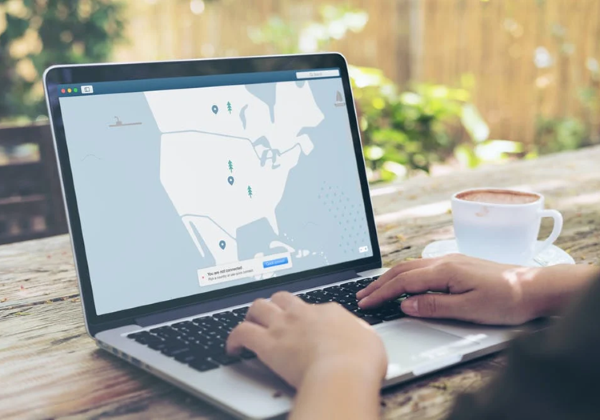 Known for its excellent privacy laws, Switzerland is at the top of our list when it comes to choosing the best country to set your VPN to. As Switzerland is not part of the European Union, it isn’t required to divulge information, unlike other EU member countries. Furthermore, they aren’t part of any international intelligence-sharing agreements. Because of this, Switzerland has a very high level of data protection.

In addition, unauthorized file-sharing was legalized in Switzerland in 2011. This means that if you are downloading films, music, TV shows, and any other torrented content for personal use, you can do so freely. As such, Switzerland is a good choice for those looking to download copyrighted content without fear of legal repercussions.

Even though Spain is part of the European Union,  it has strong data protection laws. Spain also has its own national data protection agency, something uncommon in most other countries.

If you’re looking to download torrent content, this country is also a good choice to connect to while using a VPN. According to Spanish laws, the purpose of profiting is prioritized over going against copyright laws. Hence, if you consume copyrighted content personally with no intention of making money out of it, you don’t have to worry about violating copyright laws.

Some of you may be surprised to see Malaysia on the list as it has some serious deficits when it comes to freedom laws. But, the implementation of the Personal Data Protection Act (PDPA) in 2010 makes them one of the best countries to connect to while using a VPN. The PDPA is applicable to both Malaysian companies as well as businesses that use Malaysian servers for data processing. So, you’ll be protected under this law if you connect your VPN to servers from this country.

Iceland is another country you should set your VPN as the country isn’t part of any international intelligence agreements and shows a general reluctance to sharing data information with other countries. Iceland also introduced the Equal Access to Internet laws in 2015. This means that all citizens from Iceland enjoy near-universal connectivity, minimal restriction on online content, and strong data protection.

Though the country does have data retention laws that require media companies to retain data for up to half a year, they were implemented primarily for public safety. As such, if you choose to connect your VPN to a server in Iceland, you don’t have to worry.

Apart from knowing which countries are the best to connect your VPN to, there are other factors you need to keep in mind. 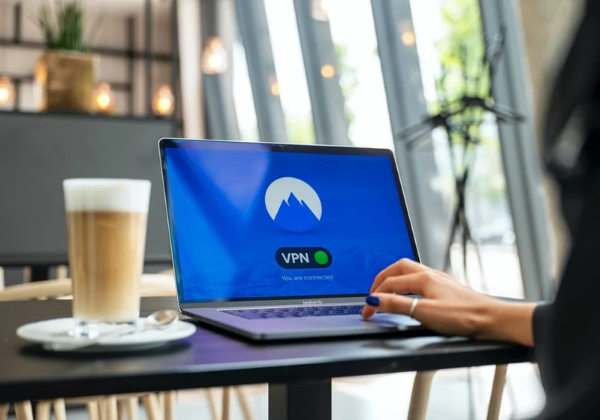 What Are You Using the VPN For?

One of the key things to consider is what you’re using your VPN for. Most people use a VPN for online privacy and data encryption. However, there are some complications you might face while doing so. Some services don’t allow you to access your account if you’re connected to a VPN. This is the case for services like bank accounts, shopping sites, or social media accounts. Of course, this is also helpful as it prevents any fraudulent activity from happening on your account but it also limits your VPN’s online reach. Thus, it is important to pick the right server country and stick with it.

What Kind of Speed Do You Require?

VPN server speeds vary greatly depending on the country of the server and where a user is located. Some VPN servers allow users to run a speed test to determine the best vpn server based on their current location.

It’s always a good idea to check whether a VPN provider has servers that are near you before signing up especially if you’re looking to stream videos or download content as they require faster speeds.

What Level Of Privacy And Security Do You Want?

Depending on the location of a VPN server, the level of privacy you’ll get while browsing and accessing sensitive data will vary. Therefore, it’s recommended that you connect to VPN servers in countries that offer a high level of data protection and aren’t part of international intelligence agreements.

While there may be a lot of things to take note of when choosing a VPN country to connect to, doing your research beforehand is always important to ensure your online data is protected.