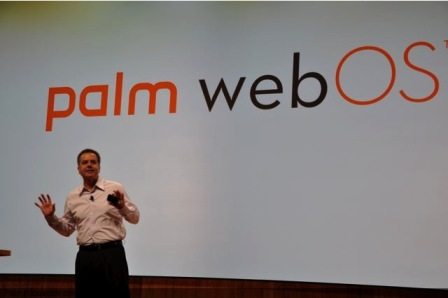 The biggest news coming from Palm so far at CES is that it will be offering two new devices exclusively from Verizon Wireless. The Pre Plus and Pixi Plus bring new features to each device plus a mobile hotspot application.

Both of these revised devices will be available from Verizon Wireless on January 25. Pricing was not disclosed.

The Pre Plus will differ from the original in that it has a redesigned exterior, improved navigation, two times the storage (16GB), and it will now ship with a Touchstone-compatible back cover.

The Pixi Plus now includes Wi-Fi, which was not previously available on the Sprint version. 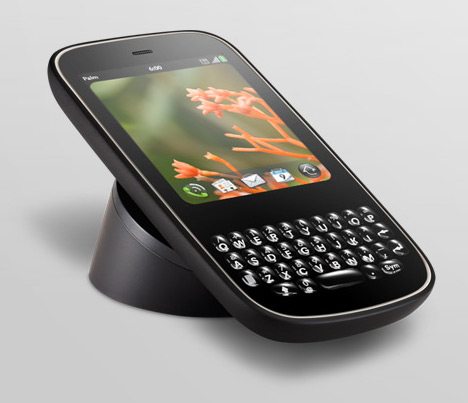 Both devices will have a new application exclusive to Verizon, which turns them into mobile hotspots. Similar to a Novatel MiFi, it uses Verizon’s 3G network to connect to the Internet. It will then allow up to five other devices to tether via Wi-Fi for Internet access.

Palm also announced that it is bringing the ability to record and edit videos to webOS. Palm will be pushing out an over-the-air update to all webOS devices (Pre and Pixi) that will enable video recording and editing without the need to purchase additional hardware. This is a feature that has been sorely lacking on webOS.

The recording feature works nearly identically to that of the iPhone’s on-device video editing tool. It lets you crop a video and reduce the size of the clip. You can then upload to sites such as YouTube, Facebook, and MySpace with a single tap. Uploads will occur in the background. Once uploaded, webOS will allow you to send SMS links or MMS messages to the video to their friends. The update will be free and will be available in February.

The hardware and software updates coming to webOS should make for good sellers for Verizon Wireless, and should bolster Sprint’s offering. Palm needs this extra distribution channel and software upgrade to sustain Palm and WebOS as a future contender to the market. (www.palm.com)

Amazon working on family of Android products including a smartphone