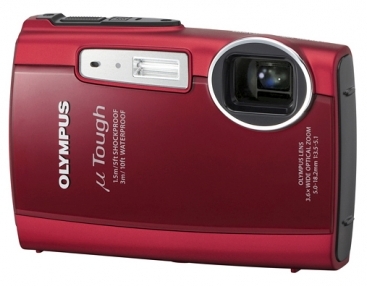 Olympus has updated their go-anywhere Stylus Tough line of compact digital cameras with the new Stylus Tough-3000. This new rugged shooter features 720p HD video capability, plus a special “pet mode” that automatically tracks and focuses on Man’s best friend. Of course, the Stylus Tough-3000 is also shockproof, waterproof, and freezeproof, with image stabilization and an array of Olympus art filters.

The Stylus Tough-3000 is an incremental update to the Olympus Tough series, and while Olympus is hinting that there will be more Tough models announced later this year, most of the new features in the 3000 have appeared in other Olympus models including dual-mode image stabilization, the 12MP sensor, 3.6x wide optical zoom (28-102mm equivalent), and 2.7in. (6.9cm) LCD display.

Olympus designed their Stylus Tough series to appeal not only to extreme athletes — with its ability to withstand a 5ft (1.5m) drop, immersion up to 10ft (3m), and temperatures down to 14F (-10C) — but also to appeal to active families. The Stylus Tough-3000 includes face recognition and tracking not only for human subjects, but also for animals using the “pet mode” seen previously in the Stylus-7010.

Here are some specs for The Olympus Stylus Tough-3000 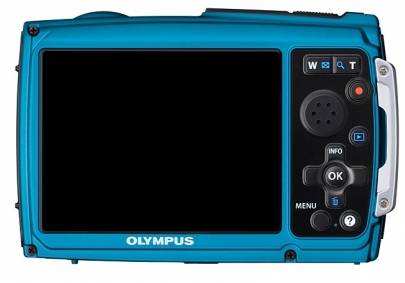 The Olympus Stylus Tough-3000 will be available in four different colors beginning in February 2010. ($300, www.getolympus.com)