Toktumi’s Line2 app offers a second line for your iPhone

Now in its final stage of development Toktumi’s Line2 VoIP app looks set to offer iPhone users a second number that works over 3G, WiFi or Cellular networks. With this in tow it’s possible to use just one device for both home and work purposes. 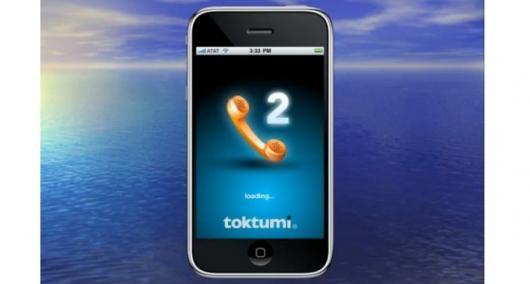 As well as providing a second cell phone number the app also has the ability to assign a local number, an 800-number as well as unlimited calls in the U.S, Canada and cheaper international rates.

Line2 is boasting a few benefits over the standard iPhone dialer, including its ability to switch between internet calls and a standard cellular network. With a dedicated cloud icon that only appears when internet calling is enabled users will be able to switch to VoIP if they’re troubled by poor network coverage, or if they simply want to reduce their phone bills by using less cellular minutes. 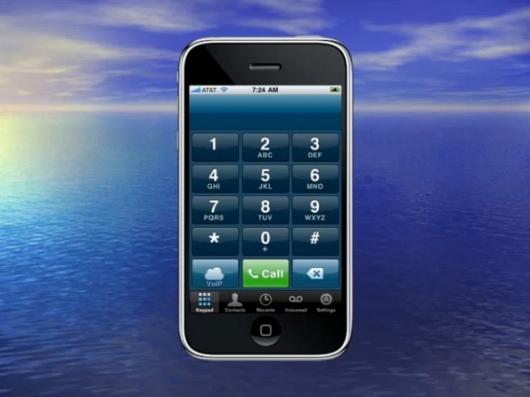 Most importantly, even when the app isn’t running, any clients who call the Line2 number will automatically be diverted to the regular, cellular iPhone number.

Although it’s not a feature that’s currently available, Toktumi has revealed it’s currently working on Push notifications which will give users the option to receive a call over the internet or over cellular. With this enabled users will be able to forward calls to other numbers, send it straight to voicemail, answer it or set up a internet-based conference call with a maximum of 20 people.

Additionally, an online control panel log-in is available on toktumi.com with each Line2 number so it’s possible to set up preferences for call screening, voicemail greetings for different callers and various forwarding numbers.

Previously only available to those who expressed interest on an invite-only waiting list, Toktumi hopes to roll out a public release of the app to both the Line2.com website and the iTunes store by April 12, 2010. Once the $0.99 app has been purchased the Line2 service is priced from $14.95 a month without a contract. Those wishing to test out the features before parting with their money should be pleased to hear Toktumi is currently offering a 30-day trial through its website.

To keep up to date with Tokumi’s Line2 beta progress a good port of call is its Twitter profile, (@toktumi).

Quick Intro to Line2 for iPhone from Toren Ajk on Vimeo.