Android 2.2 Will Finally Have Adobe Flash

Andy Rubin, VP of Engineering at Google, confirmed in a recent interview that the upcoming Android 2.2 release known as “Froyo” will include support for Adobe Flash. Flash for Android was first demonstrated on the T-Mobile G1 back in November 2008 and the Android community has been waiting for this feature to launch on their open source mobile platform. 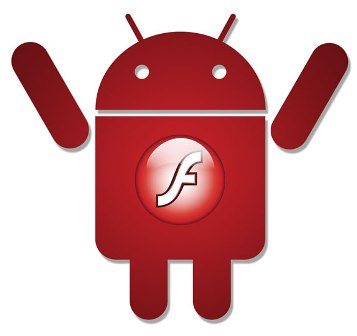 Rubin gave some details on the functionality of the new Adobe Flash feature, but he would not confirm any launch date for Android 2.2. Android fans now know that Flash support is coming in the next release, but when?…..unconfirmed sources say sometime in May.