Intelligent DIY alarm clock auto-sets based on your Google Calendar

Alarm clocks haven’t seen much in the way of excitement since the Goblin Teasmade, but that’s all changed with the debut of the Dynamically Programmable Alarm Clock (DPAC).  The DIY handiwork of a group of electric engineering
students at Northeastern University, the clock is capable of checking your Google Calendar, working out what time you need to be up in order to complete your first task or attend your first appointment, and then setting the alarm
intelligently.  Meanwhile there’s also home automation and more. 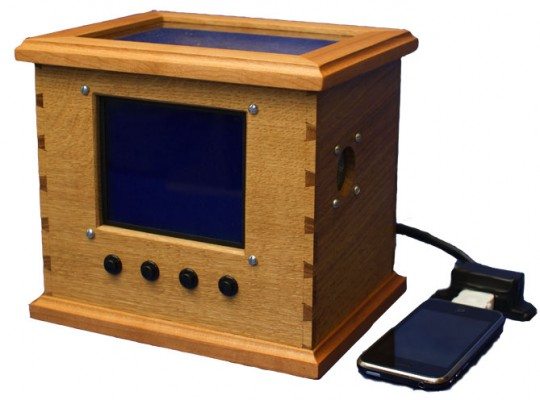 The DPAC is capable of controlling various X10 home automation devices, switching lights and other devices, but you could feasibly have it turn on the hot water heater half an hour before it had decided you needed to get up.  That
way, no matter how early or late you rise, there’ll always be enough hot water for a shower. 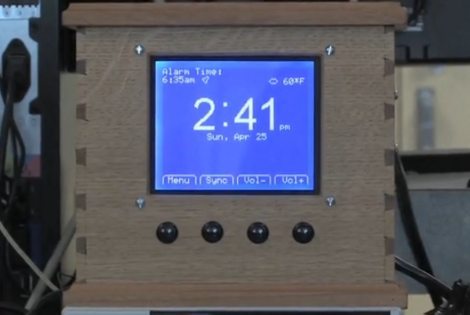 The UI shows the next alarm time and type, any currently playing media, weather, temperature and the current time in an extra large font, and everything is controlled via four simple buttons.  Prototyping was done on an Arduino, and there’s also iPod integration, an FM radio and an accompanying web interface which can also be used to program and manage everything.  We’ve a feeling people would pay for something like this, and we’re hoping the team –
which won first prize for their efforts – look into commercialising it.