Next iPhone to have 720p Video Recording

Part of the developer package for iPhone OS 4 is the ability to really delve into the video capture features. It looks as though this could really facilitate the creation of some killer apps, such as Video Capture/Editing and more robust Augmented Reality apps when iPhone OS 4 finally becomes available to the public.

The iPhone 4 Beta SDK, however, also reveals the ability to capture video at higher resolutions than the current standard 640×480 (“VGA”) resolution. These preset values suggest that a future iPhone will be able to capture at 720p (1280×720) resolution: 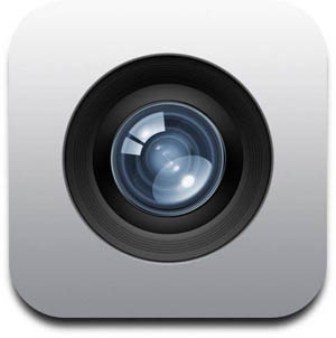 Apple is expected to debut the new iPhone at the Worldwide Developer’s Conference, which takes place between June 7-11th in San Francisco, CA.