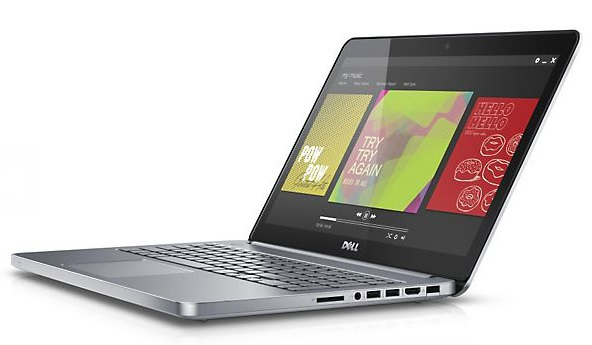 The new Inspiron 15 7000 series laptops are an exemplary “mainstream” choice mid-range machine. Even though this is the 7000 series, with a starting price of $699, you can’t really argue that this is Dell’s top-of-the-line offering (we leave that for the Dell XPS series).

What you’ll get is a completely new designed laptop that was just released last month (September). All 7000 series come with a 10-point touchscreen, so for the Inspiron 15 model you essentially have TWO options: a Core i5-4200U processor or a faster Core i7-4500U. The Core i5 model comes with 6GB of RAM, where as the Core i7 comes with more RAM at 8GB.

While discrete GPU and higher resolution 1080p panel was promised, thus far you can’t order either on Dell’s website. Why? Who knows. It doesn’t make much sense to us, but the latest coupon on the 15-inch 7000 series can be found below. 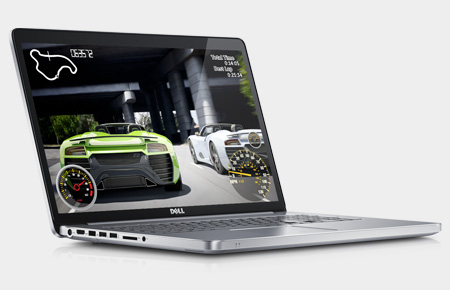 The highest end model comes with the very same Core i7 and also includes a few extras to justify the higher price tag: a full HD 1920 x 1080 resolution display panel along with the speedy GeForce GT 750M with 2GB of GDDR5 RAM – essentially, if you an Inspiron 17 7000 series for gaming purposes, just fork over a little more money and get top of the line. 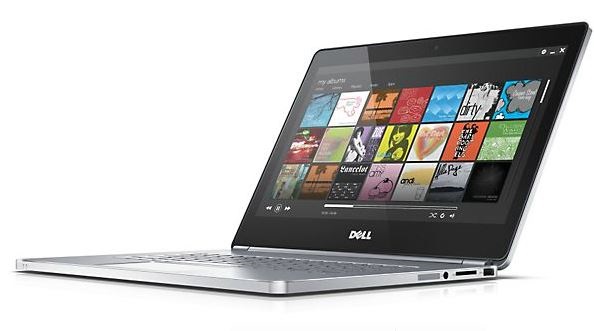 The kicker is the Inspiron 14 has a much higher starting price when compared to the 15 or 17 due to the STANDARD 14-inch Full HD 1920 x 1080 resolution touchscreen display. No need to downgrade or upgrade here as this 14-inch is a solid competitor aimed directly at Apple’s MacBook Pro 13.