Sleep issues keep mounting in frequency across the country and across the world. It’s a common problem for people to not get enough sleep or really any sleep at all. Is it our environment? Is it our routines? Is it our lifestyles? Probably all of the above. Sleep issues can arise from a number of reasons: stress, working long hours, to much late-night TV, alcohol, evening noises such as partner snoring, and the list goes on. Bose is working on a solution to the noise problem in the form of its Bose Sleepbuds.

One of the main benefits of the Bose Sleepbuds is their ability to help drown out ambient noise by playing soothing sounds to lull you to sleep. While you might not be able to add your own sounds to a playlist, Bose says that the Sleepbuds come pre-loaded with sounds that have been designed to be soothing and to fade from your attention while effectively obscuring unwanted disturbances. 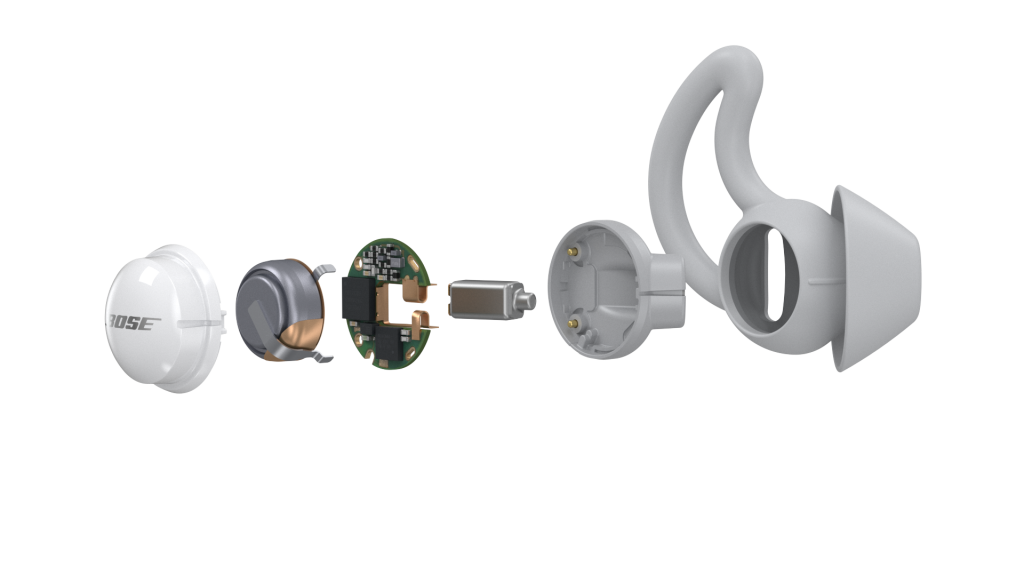 Another cool feature is the Bose Sleepbud’s ability to set an alarm via the app on your smartphone. While this feature might not be very helpful if you sleep alone, it certainly is a useful feature if you need to get up without waking your partner. 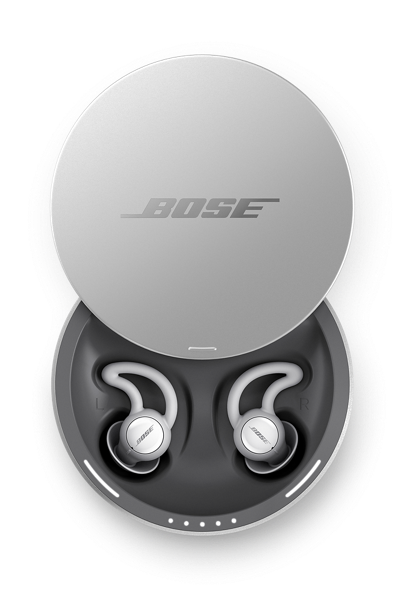 The Bose Sleepbuds will definitely have the ability to block out sounds while the white noise is playing, and based on several images of the Bose Sleepbuds on the product page, it looks like they fit very snug, which would lend them to being effective in drowning out noise even without the white noise. While white noise does help many people fall asleep, there are certainly those who find it more disturbing than helpful.

Bose’s upcoming Bose Sleepbuds already appear to be popular as their Indiegogo campaign has already raised more than a half-million in sales. This is 10-times their crowdfunding goal. 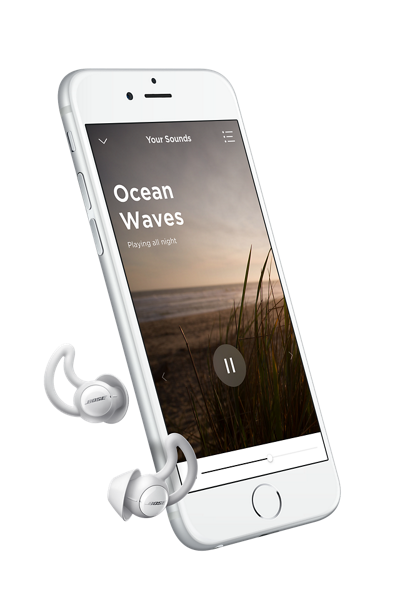 The Bose Sleepbuds are currently estimated to cost $249, though early backers do receive a rather large discount. As of now, however, all of the discounted tiers are sold out, though Bose may add more as the campaign continues.

How AI Fleet Management Will Shape the Future of Transportation