The new Logitech G Pro headset is made for gamers to wear for hours, thanks to its comfortable design. With stereo sound and analog audio, it sports mesh headphone material found on Logitech’s other gaming headsets, though, the $90 G Pro sports soft leatherette. Logitech says it offers 50% more sound isolation than before, but more importantly, the new material feels awesome.

The Logitech G Pro headphones feature Logitech’s Pro-G drivers with a slightly more robust sound profile than its predecessor. Additionally, the G Pro accentuate bass, which makes plenty of gaming moments feel like real life. The G Pro also comes with a removable microphone, which features noise-canceling and better sensitivity than past Logitech lines. You’ll need a separate microphone jack to take advantage of that feature. 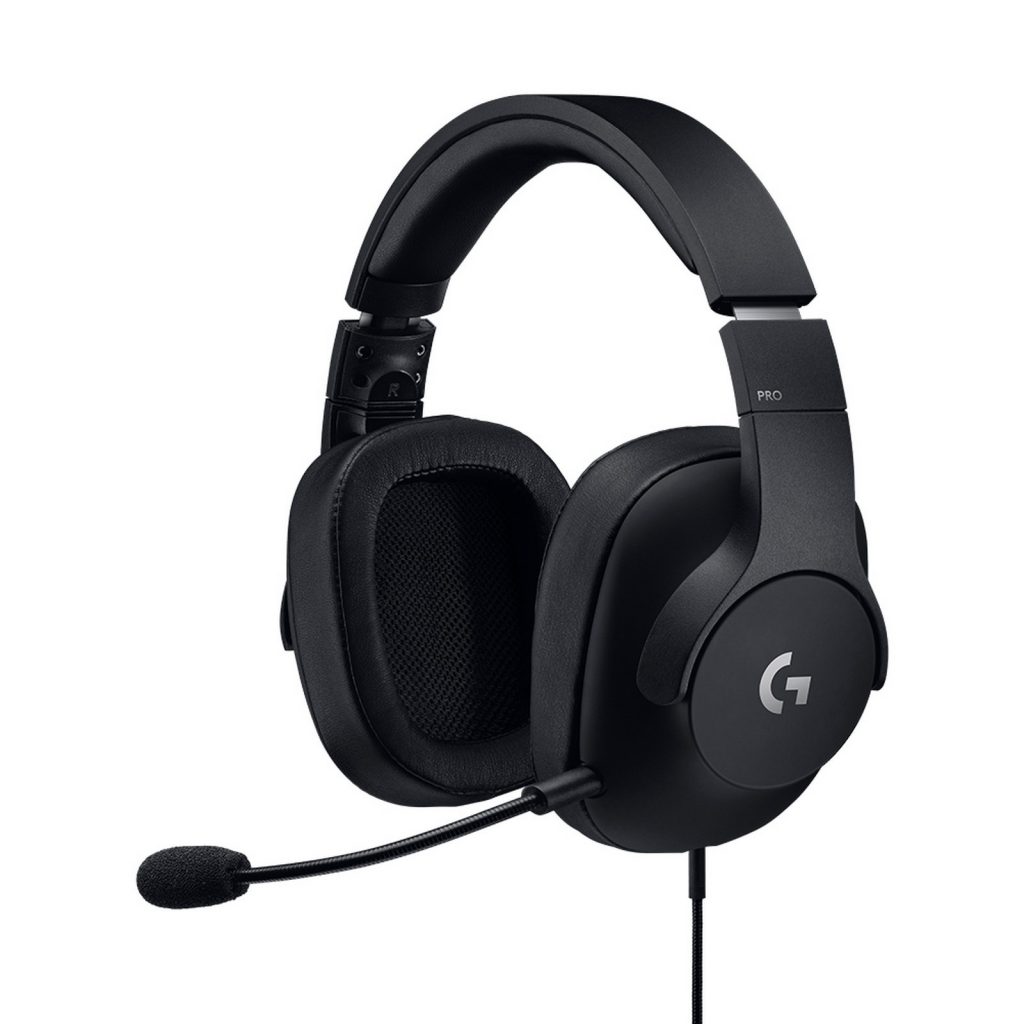 Logitech says it developed the G Pro based on feedback from eSports players, and in addition to the leatherette ear coverings, you’ve also got microsuede replacements included. With all of these features, the Logitech G Pro headset sounds very nice. The premium sound also allows you to pay more attention to games than with Logitech’s previous headsets, thanks to the improved sound isolation. 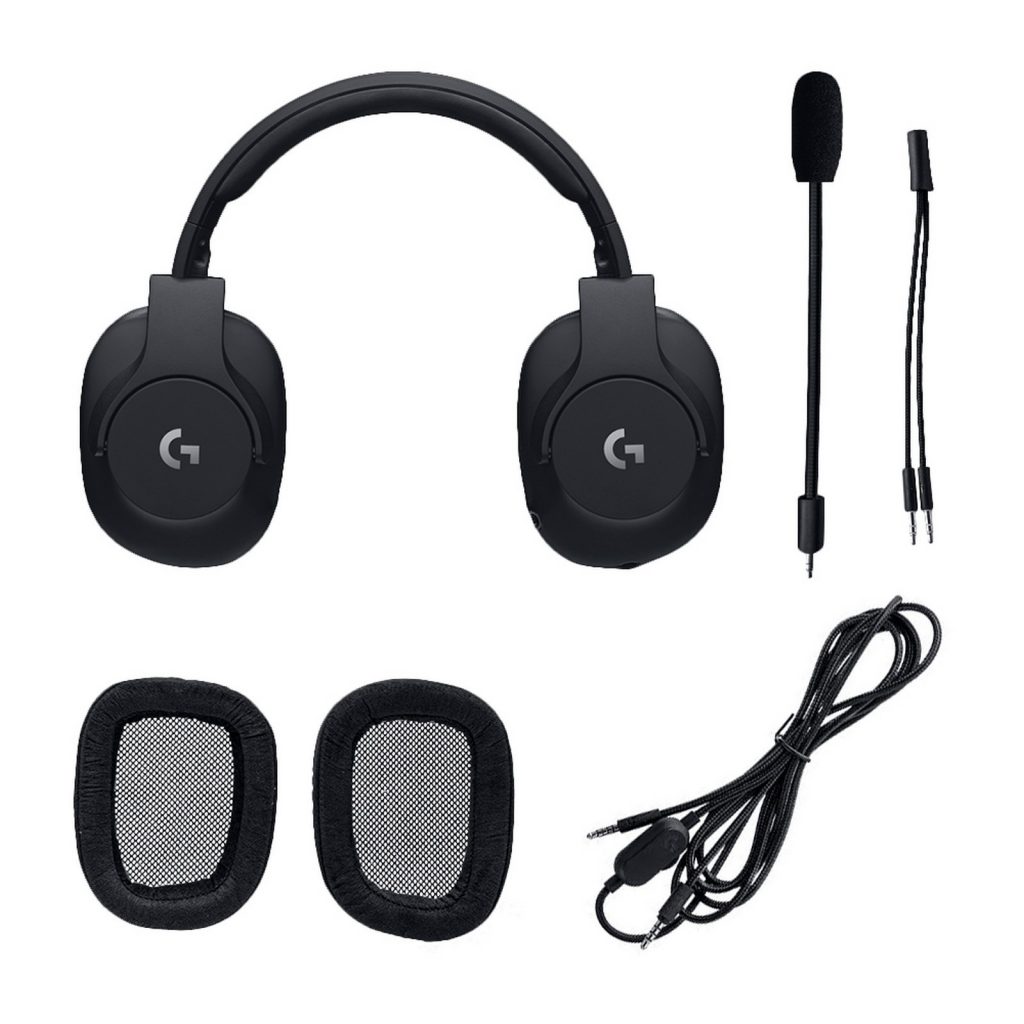 The Logitech G Pro headphones run $90, the G Pro sits in the middle of Logitech’s gaming headphone lineup, but they’re a solid choice if you’re looking for a high-quality wired option. They will be available in April. 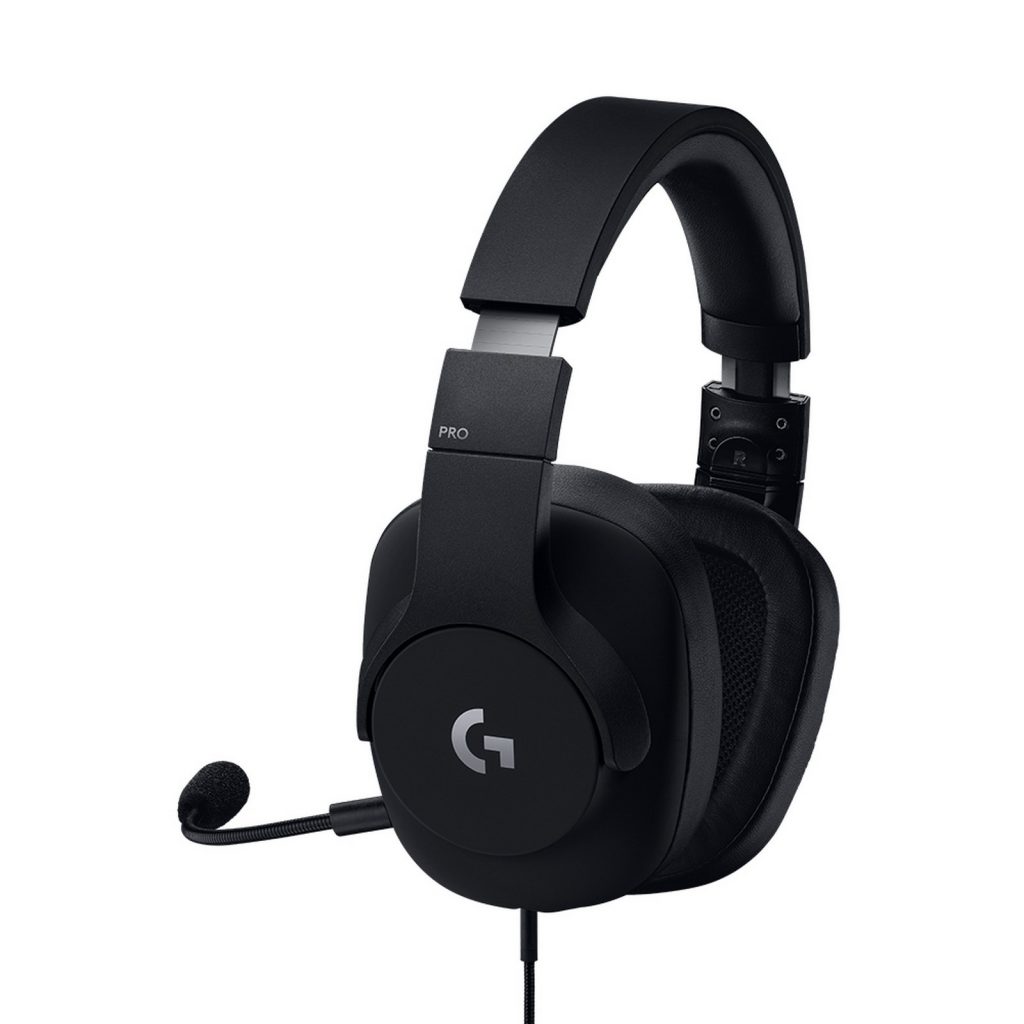 It’s being reported that HP will meet its U.S. and Tawianese partners in order to adjust prices and features of the HP Slate. The...
Read more
Smartphones

One of Verizon’s latest flagship smartphones, the HTC 10, is here and it’s raising some eyebrows. With a form factor that replicates the HTC ONE series,...
Read more