Since PlayStation 4 came out five years ago, history tells us that we’re about due for PlayStation 5. Although the recent release of upgrades with both the Xbox One X and PlayStation 4 Pro led many to believe that gaming consoles may be coming to an end, there are credible rumors suggesting that Sony is already working on the PS5.

According to reports, the PlayStation 5 will feature an 8-core Zen CPU and a GPU based on AMD’s upcoming Navi customizable architecture. Navi is likely coming in late 2018/early 2019.

In addition to the impressive CPU and GPU power, the PlayStation 5 will also be built from the ground up with virtual reality support in mind. The PS4 Pro improved the base console’s specs in order to better support PSVR, but starting from scratch with VR as a core feature of the console will certainly open up a lot of possibilities for developers. 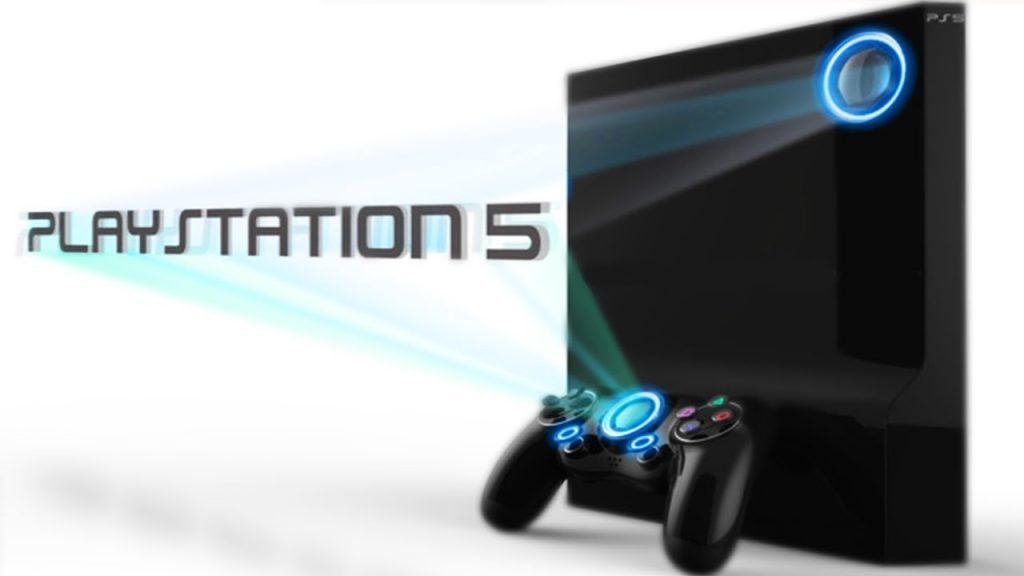 With no official announcement from Sony about the console, developers are remaining secretive if they do have PS5 developer kits in hand. Several have made comments online that could be construed as hints that they do, however.

The Witcher 3 developer CD Projekt Red is hard at work on their next epic, Cyberpunk 2077, describing it as having, “rich, true-to-life visuals built on current and next generation technology.” This sounds like they are simultaneously developing the game for both the current- and next-generation of consoles, of which the PlayStation 5 would have to be one. Similarly, Gran Turismo Sport creators are also hinting at the fact that they are building the new version for future versions of the console rather than the one we see today, and suggesting that it would be no problem to run it at 8K, which is well above what even the PS4 Pro is capable of putting out. 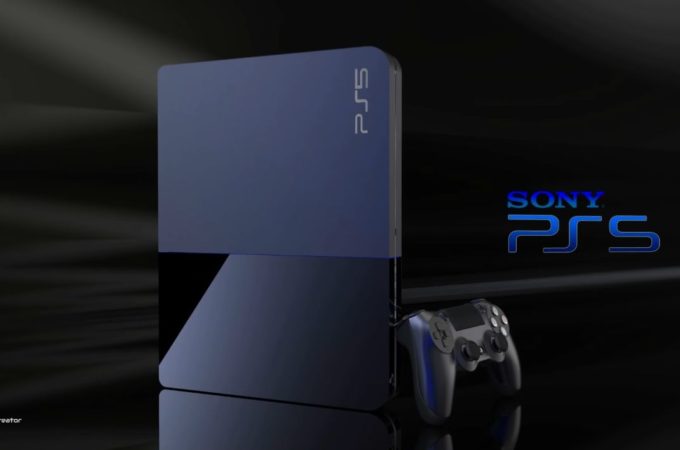 Experts in the gaming industry are saying that the PlayStation 5 could be announced and released between holiday 2018 and 2019. Others suggest that the PS5 arriving in 2018 is unlikely, and that Sony’s next console will likely not see the light of day before 2020. Most analysts who have spoken publicly about the PS5 have made similar predictions.

Current and former business leaders in the gaming industry take a similar view. Former PlayStation chief Andrew House seems to think the PlayStation 4 still has a healthy life ahead of it, and that Sony’s next console will likely still support some kind of physical media, particularly because the PlayStation brand is moving into new regions that don’t have access to the same download or streaming speeds as they have in Europe and North America. 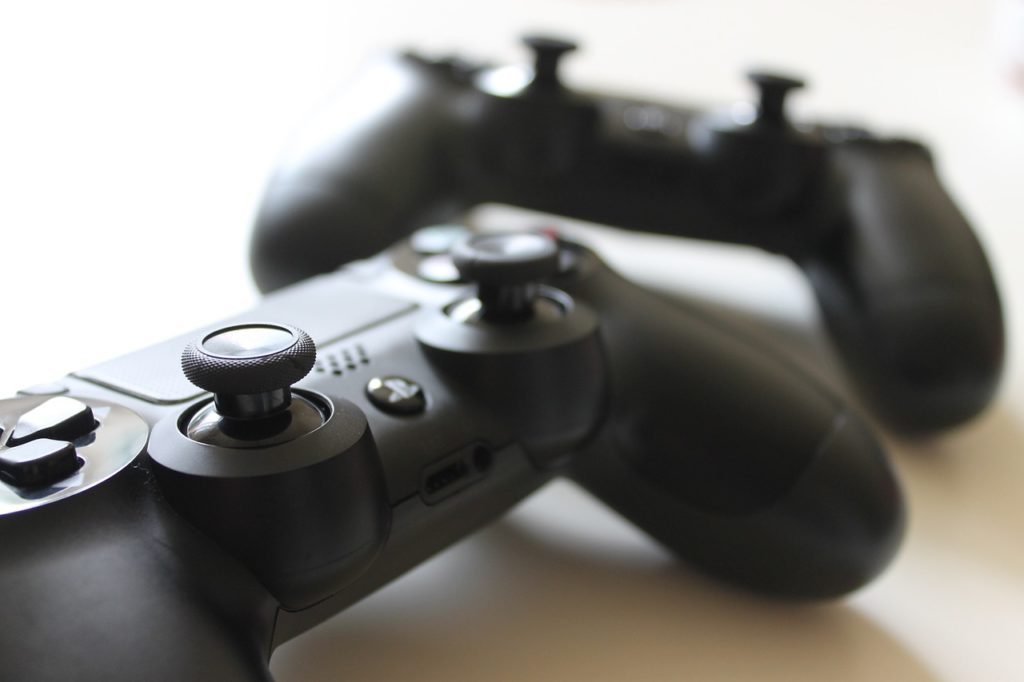 If Sony does plan to release the PS5 in the next year or so, we would expect an announcement at its upcoming E3 presentation.

Backrelease for Self-Myofascial Back Relief