Hanson Robotics, based in Hong Kong, developed Sophia, a little robot buddy that promises to teach kids all about STEM subject (science, technology, engineering, and mathematics) and coding. Intended for kids aged 7 to 13, Little Sophia is a 14-inch robot, capable of carrying out much of the functionality of the larger, regular Sophia. That includes walking, talking, tracking and recognizing faces, and pulling a variety of different facial expressions. 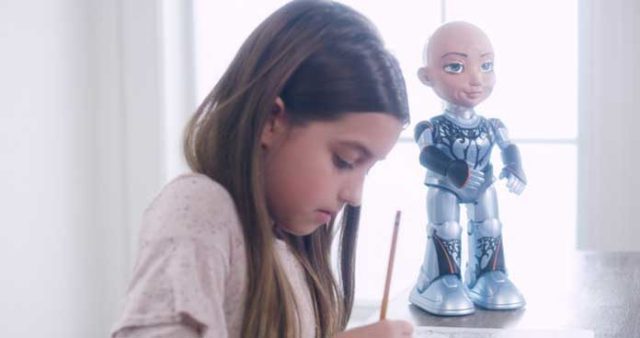 In addition, Sophia can reel off factoids, tell stories and sing. There’s also some A.I. home assistant capabilities and even some nifty augmented reality tech thrown in for good measure.

The Little Sophia robot is programmable via a mobile app, and can additionally be made to mirror the movement of its owner, making it both a fun toy and also an educational tool. Promising unparalleled levels of feedback for users, the idea is to create a robot friend and tutor that will build up a lasting relationship with kids. 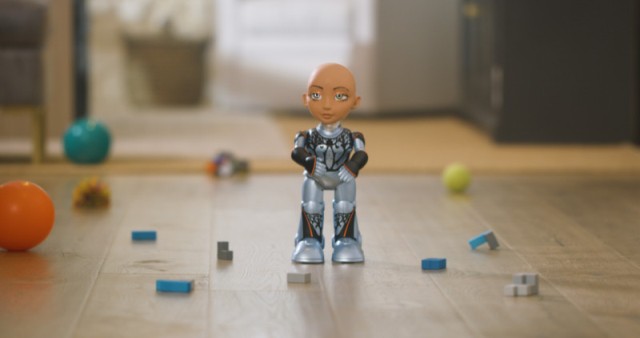 “Our vision at Hanson Robotics is to bring robots to life,” David Hanson, founder of Hanson Robotics, said in a statement. “Our team of A.I. developers, engineers, roboticists, scientists, and artists have designed Little Sophia with the expressiveness and engaging personality that made Sophia the Robot so appealing, further extending the reach of our character-driven A.I. technology.” 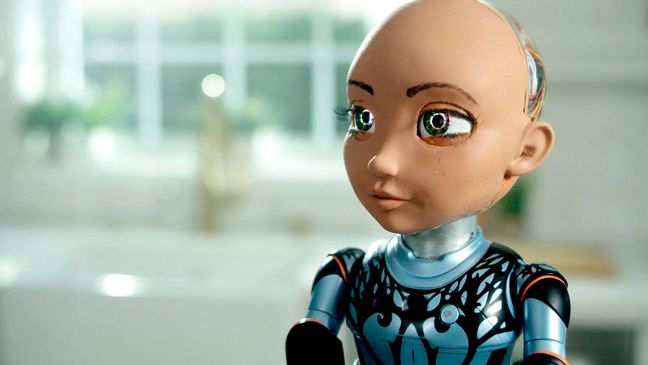 Little Sophia is a Kick starter project, and prices start at $149, which includes Little Sophia and associated software. Shipping is set for December.

Life is becoming increasingly technological, so you probably want to get the best tech gadgets around. This article discusses the latest gizmos released.
Read more
Technology

Buying electronic gadgets online can save you quite a bit of money. Here are 3 great tips that'll guide you when shopping for electronic accessories online.
Read more
Miscellaneous Gadgets

If you're considering buying new smart door locks for your home, then the Gimdow Retrofit Smart Lock would be a great choice. This smart door...
Read more
External Articles

Mr. Clock Radio is novelty device which features a robotic head and a digital clock located from the base. Considered as the first animated...
Read more
Cell Phones