Google Podcasts May Soon Be Available for Desktops with Web Interface

Since it was launched, Google Podcasts has mainly targeted Android and Google Home devices and left out desktop users. However that seems to be changing, and the recent
discovery of a web interface for Google Podcasts may indicate that it will soon be available for desktops.

It should be noted that Google has yet to make a formal announcement on the matter. Instead, a user discovered that the web interface could be accessed by opening the directmlink to a podcast in a browser. 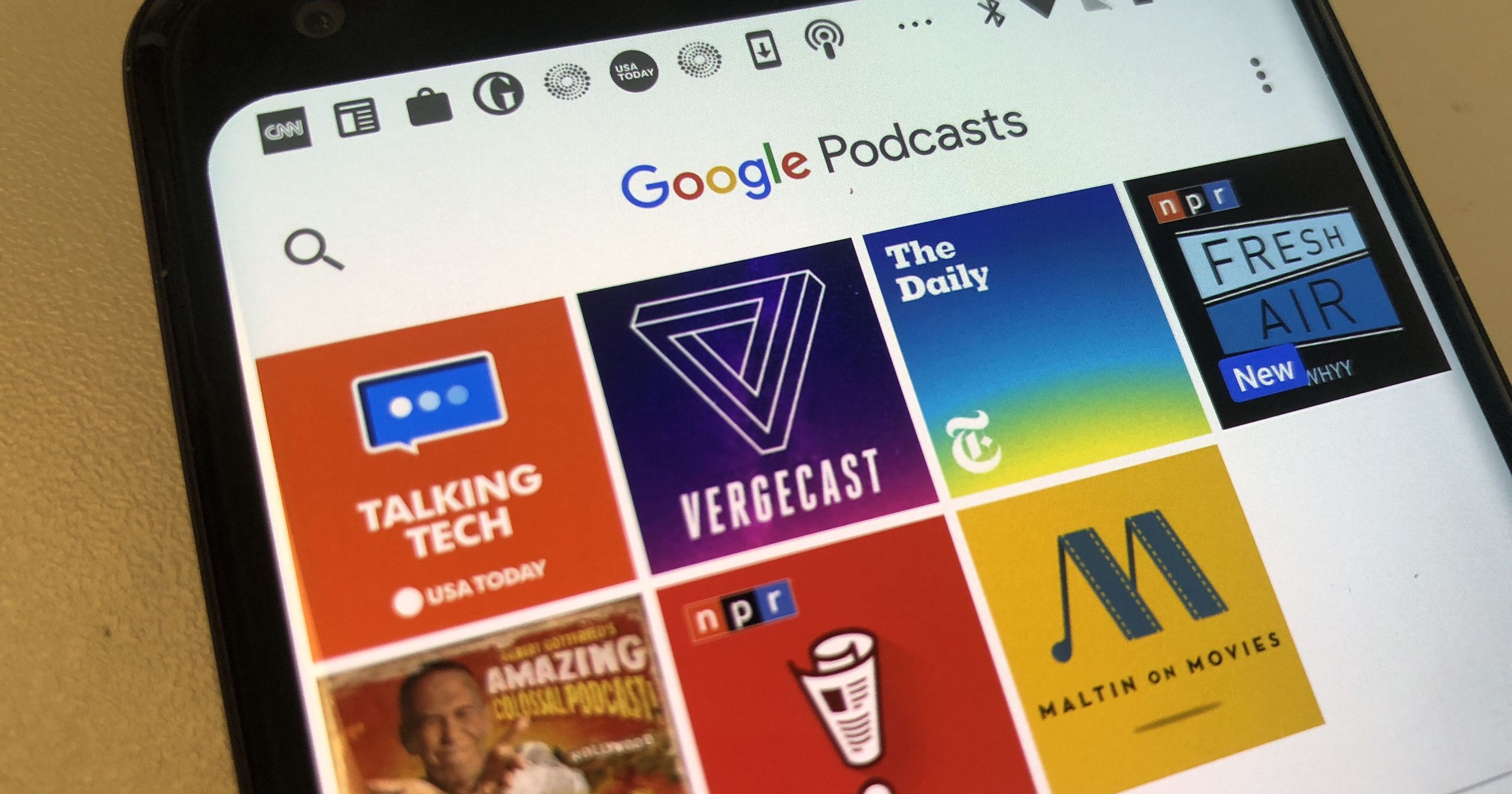 The direct links are URLs that can be generated within the Google Podcasts Android app and point to specific podcasts. The links were designed to enable users to share podcasts with one another, and clicking on it on Android devices with the app installed would open the podcast in the Google Podcasts app.

By visiting those links on a device that does not have the Google Podcasts app installed, they now appear to open a web interface for the podcast in question. The interface itself is very basic and seems like a work in progress.

The link will first take users to a page that provides the podcast description and a list of episodes. If an episode is selected, users will be taken to a new page with the episode description and an option to play it. At the bottom of the page are the playback controls that include options to skip forwards by 30 seconds, rewind by 10 seconds, and adjust the playback speed from between 0.5x to 3x. 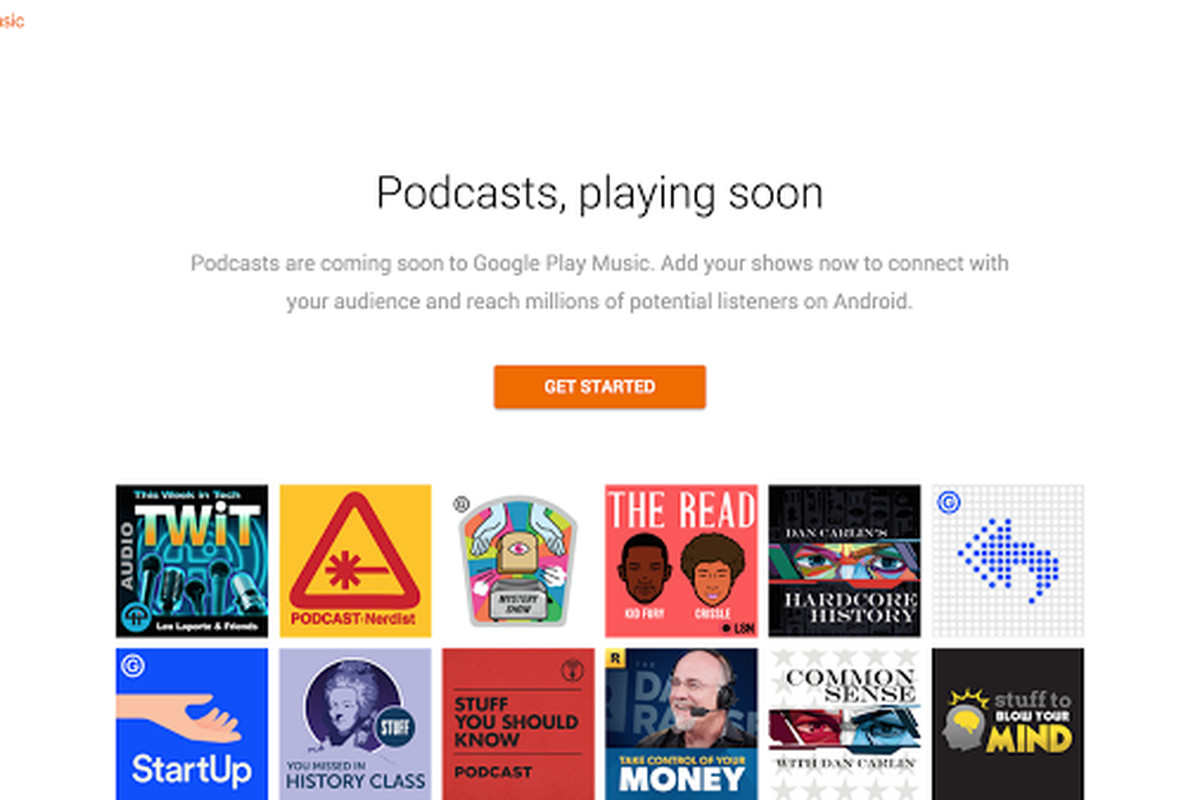 If users are signed in to their Google account, the playback will be synced with the app on Android or Google Home.

All in all it is a functional web-based version of Google Podcasts, but it does lack many of its features. Additionally as things stand it can only be accessed via a direct link to a podcast that is created in the app, and visiting podcasts.google.com will simply provide a page about the Android app with a link to it.

For the current web interface to act as a desktop version of Google Podcasts it will certainly require several additional features. The most notable of which would have to be a home screen as well as a way to browse and search for podcasts, as well as navigate between them.

Until Google reveals its plans however, speculation that a desktop version of Google Podcasts is imminent may be premature. It may be designed to provide an alternative so that users are able to continue listening to their favorite podcasts on different desktops and other devices rather than having to use an online audio recorder to save and transfer them.

Seeing as the popularity of podcasts has grown steadily it is no surprise that Google may be choosing to expand its current podcast app. If the early response to the web-based interface is any indication, it is likely to be a move that users will welcome.

Is there a new Microsoft OS Coming in Windows Polaris?