Nissan’s Infiniti luxury brand is going all in on hybrid and electric cars, and at the 2019 Shanghai Auto Show, it will offer a peek at what those future cars could look like. The Infiniti Qs Inspiration is the latest in a series of concept cars demonstrating how greener powertrains and other new technologies could change the shape of the brand’s luxury cars. 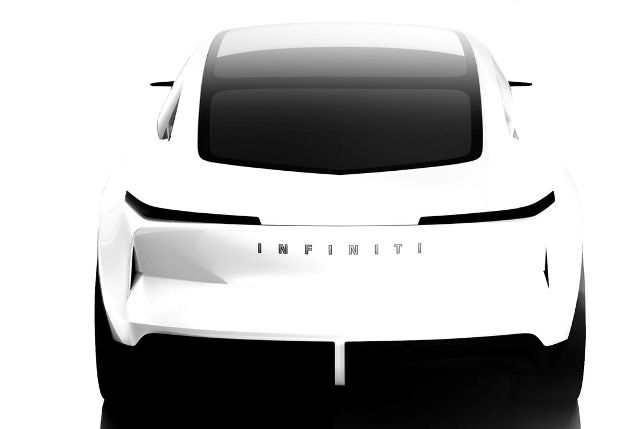 The Qs Inspiration concept is based on an all-new flexible architecture developed specifically to accommodate electrified powertrains, an Infiniti press release said. But the automaker didn’t get more specific than that. “Electrified” is an auto-industry catchall term for hybrid and all-electric powertrains. We’ll have to wait until the car’s Shanghai debut to find out exactly what kind of powertrain is under the hood. 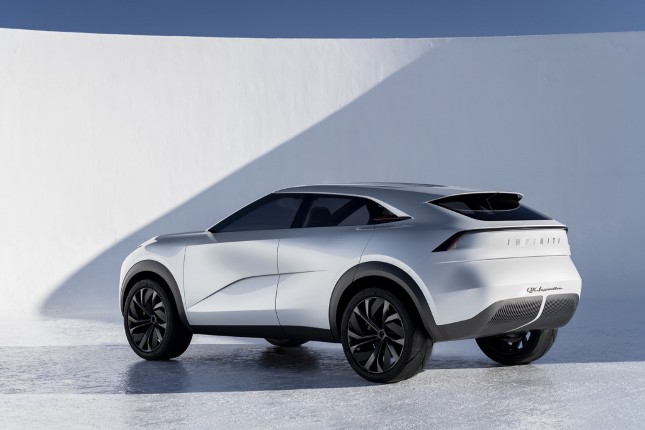 Infiniti plans to add an electrified powertrain to every model by 2021, and will also launch its first all-electric production car that same year. Parent Nissan’s Leaf is the bestselling electric car in history, but Infiniti has been slow to adopt electric powertrains. The brand has been teasing an electric car as far back as 2012, when the LE concept debuted at the New York Auto Show, without pulling the trigger on a production model. Infiniti has dabbled with hybrid powertrains, and claims to be working with sibling brand Renault to bring Formula One hybrid tech to the road, but right now conventional gasoline engines dominate Infiniti’s lineup.

This year marks Infiniti’s 30th anniversary. The brand rolled out its first car, the Q45 sedan, at the 1989 Detroit Auto Show. That car had some forward-looking features, and was the inspiration for Infiniti’s current Q-based naming scheme, but ultimately didn’t make a very big impact on the market.

David Novak
Previous articleThe A.I.-Powered Bryte Bed
Next articleDemocrats Might Pass the ‘Save the Internet’ Act

These are the first pictures of the all-new Maserati Quattroporte, which havw been released ahead of the car's public debut at the 2013 Detroit Motor Show in...
Read more
Cell Phones

Google’s Android team has been pushing new versions of the operating system at a fast pace since the first Android device hit the market...
Read more
Home Gadgets