Sony’s PlayStation 4 is still going strong with a great lineup of exclusive and third-party games, but the company confirmed the first details on its next-generation console. The still-unnamed “PS5” console will be a major step forward technically, but will still retain a few much-requested features from the past.

System architect Mark Cerny, who also worked on both the PlayStation Vita and PlayStation 4, offered details on the system’s internals, and they sound like an impressive step up from what is possible on the PS4. The system will use an eight-core CPU based on AMD’s Ryzen architecture, while the GPU will be based on the AMD Radeon Navi line. The latter will support ray tracing, giving more realistic lighting effects to games that aren’t possible on current consoles or even many PCs. The console will support 8K resolution as well, if you have a television powerful enough to handle it. 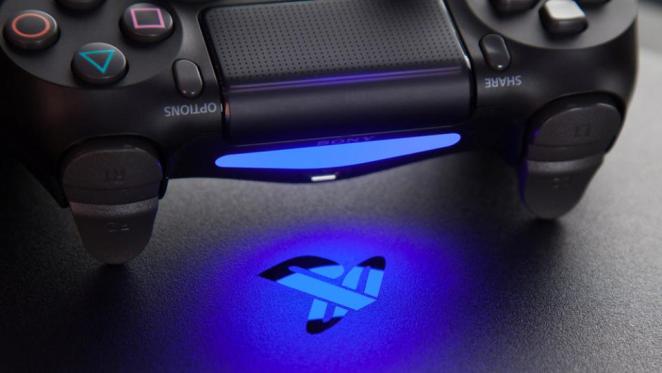 The PS5 will be backward compatible with PlayStation 4 games and PlayStation VR games, and the current VR headset will also work on the system. With new 3D audio technology included in the CPU, the latter could take a significant step forward.

The system will also be ditching the internal hard drive of the PS4 in favor of a specialized SSD which Cerny said offers “raw bandwidth higher than any SSD available for PCs,” and it will still support physical media. 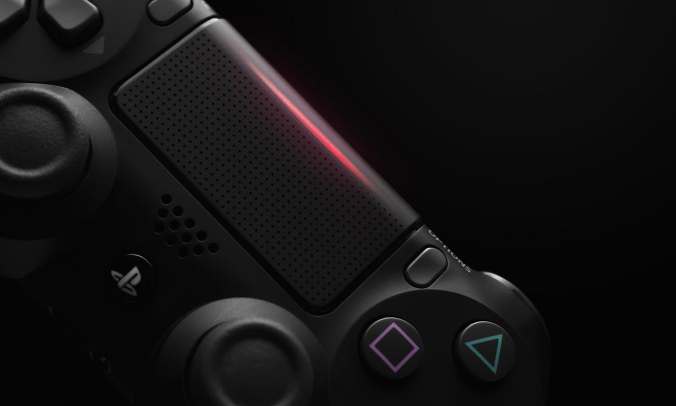 There probably won’t be additional details of the PS5 for several months, as the system isn’t launching in 2019 and Sony still has several high-profile PlayStation 4 games in the pipeline. These include Sucker Punch Productions’ Ghost of Tsushima, Naughty Dog’s The Last of Us: Part II, and Media Molecule’s Dreams. Days Gone is less than two weeks away as well, after suffering several delays that bumped it out of 2018.

The next-generation will feature at least two consoles, as Microsoft had previously confirmed that a next-generation Xbox system was in the works. Given the Nintendo Switch’s success and the company’s tenacity, it’s almost guaranteed that we’ll see a follow-up there as well.