Remember Vine, the video-looping app that closed down by owner Twitter in 2017. Since then, Vine co-founder Dom Hofmann has periodically suggested there’s something in the works, though a string of challenges meant the project was far from certain.

Now, Hoffman’s team has revealed it’s just sent out the first 100 beta invites for a new looping-video app called Byte.  The startup behind Byte first invited sign-ups in December 2018, with 500 people putting their name down “in under a minute.” The closed test for the iOS and Android app is likely to offer similar features as Vine. 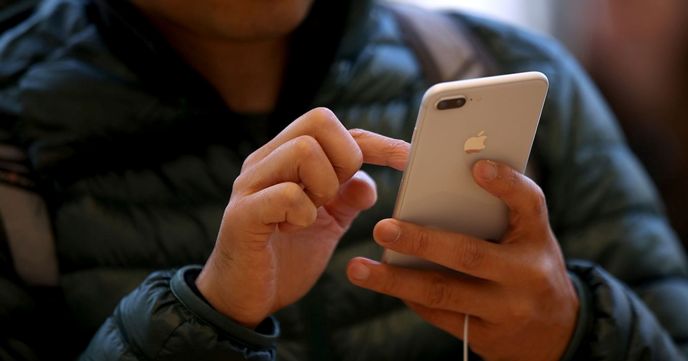 Those selected for the test phase will be encouraged to upload their own short-form videos, and watch clips created by others. But the main focus of the trial is on catching bugs and getting a mix of technical and design feedback that we can incorporate into the beta going forward.

Of course, in the years since Vine disappeared, a number of other short-form video apps have landed on the scene, a reality that could impact Byte’s chances of broader success. TikTok, for example, has been gaining in popularity in the last year and has more than 65 million users in the U.S., though admittedly it’s geared more toward short music video clips with users lip-syncing to lyrics. 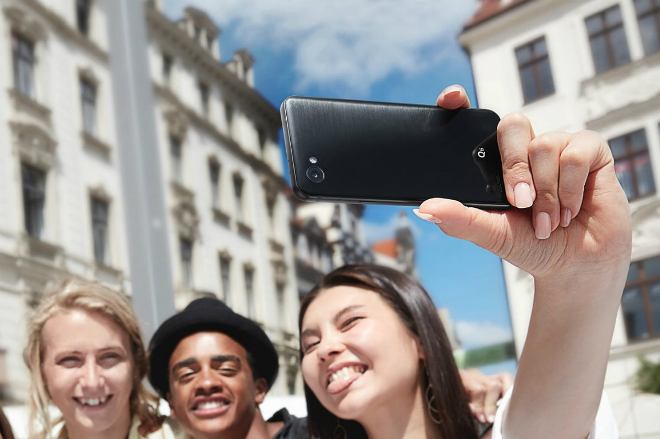 If Byte is able to capture some of the magic of Vine and excite its original user base as well as new fans, it could take off.  The Byte team recently acknowledged the support it’s been receiving as it works to prep the new app: “Thanks to everyone for your patience and willingness to stick it out with us. We’re beyond excited to work with you all in building the Byte we’ve all been dreaming of.”