More woes for the as Best Buy just announced that it’s canceling all current Galaxy Fold pre-orders. No shock there, given all of the drama around the Fold and the lack of definitive details from Samsung. But Best Buy could be the first of several big boxers to make this decision. Samsung itself is canceling pre-order for people who don’t confirm that they still want one by May 31st.

“We put our customers first and want to ensure they are taken care of in the best possible manner,” Best Buy said in a statement explaining its decision. The company softened the blow by praising the Fold. It called it “one of the most curious and highly anticipated devices of 2019” and said hurdles and unforeseen hiccups are not uncommon with breakthrough designs and technology. 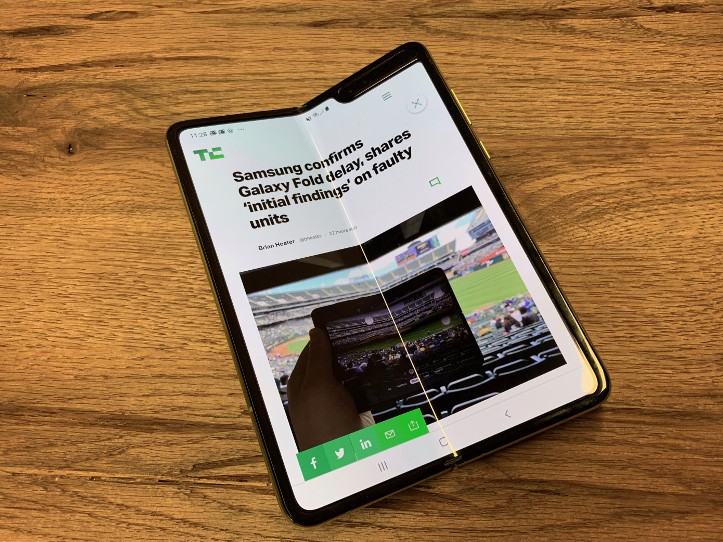 This is one of many disappointing announcements pertaining to the Samsung Galaxy Fold saga. The company delayed the phone’s launch a month ago, after several review units broke. But it still hasn’t provided an updated US release date, and it postponed launch events in China.