After Apple’s CDO (Chief Design Officer) Jony Ive announced his impending departure from the company at the end of June, 2019, some articles started to come up, reporting tensions between the departing CDO Jony Ive and the company. Jony Ive has been one of the company’s most important members up to this day. Apple will also be paying Ive’s new firm LoveFrom “millions of dollars a year to continue to work with the company.”

Now, Apple CEO Tim Cook has decided to fire back at a recent article that reported those same tensions. Cook called the story “absurd”, claiming that “the conclusions just don’t match with reality”. The report alleged that Ive’s departure from the company was foreseen, suggesting that he’s been slowly exiting for years as the company shifted priorities from product design to operations. The report further states that this leaves the design team at Apple off-track and without leadership. A similar report was published last week after Ive’s departure announcement, but Cook hasn’t made any counterargument to this last report. 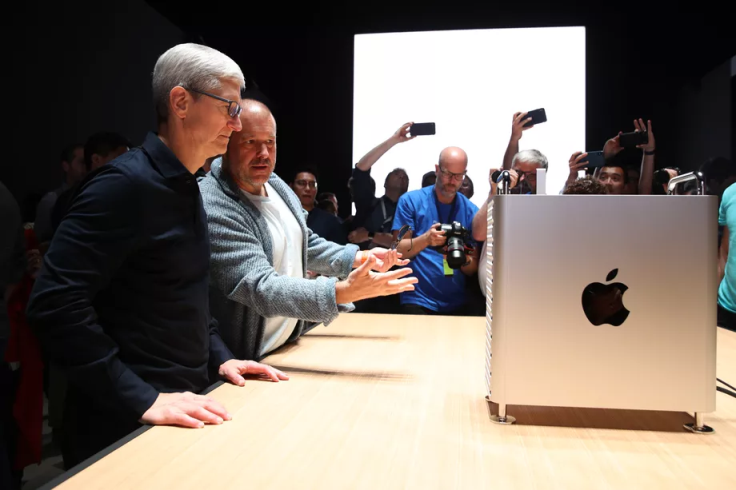 Cook’s email states that the design team at Apple is “phenomenally talented”, saying that “they’re stronger than ever,” and that the “projects they’re working on will blow you away.” Tim Cook also says that he has “complete confidence” in the new design team, supporting his argument by saying that the departing CDO Jony Ive shares the same thought. Cook isn’t usually seen on social media communicating with reporters directly, especially about the company’s internal issues.

But one thing is certain. After firing back at the first report, Apple’s CEO Tim Cook doesn’t name himself in the email as one of the leaders working with the design team on new products, which was something that his predecessor, Steve Jobs, avidly did.

Unless Apple’s CEO Tim Cook sheds some light on the subject, and taking into account the way that the company manages reports about the its internal state, it’s unlikely we’ll ever really get to know the full story behind Jony Ive’s departure.

HTC HD2: What WinMo Can Do In the Right Hands (First Take)

Last week, the buzz was clearly on the DROID (see my first take here) but there was another device that was also getting a...
Read more
Cell Phones

Google Nexus One users will begin to receive an over-the-air software update on their phones. This update provides some great new features, and fixes...
Read more
Miscellaneous Gadgets

The gaming mechanical keyboard market is so heavily saturated and always will be, and with the likes of Corsair, Razer, and Logitech dominating this...
Read more