The presence of Artificial intelligence (also known as AI) in healthcare is represented by the use of complex algorithms and software to estimate human cognition in the analysis of complicated medical data. In other words, AI is the ability of computer algorithms to approximate conclusions without direct human input. RiskCardio Machine Learning System Predicts Cardiovascular Death

AI technology has a huge importance when integrated in medical devices. Not only it can assist doctors in making better data-driven decisions, but it also has a positive impact on reducing mortality rates. AI can help to improve the efficiency of disease diagnosis, management, and treatment. 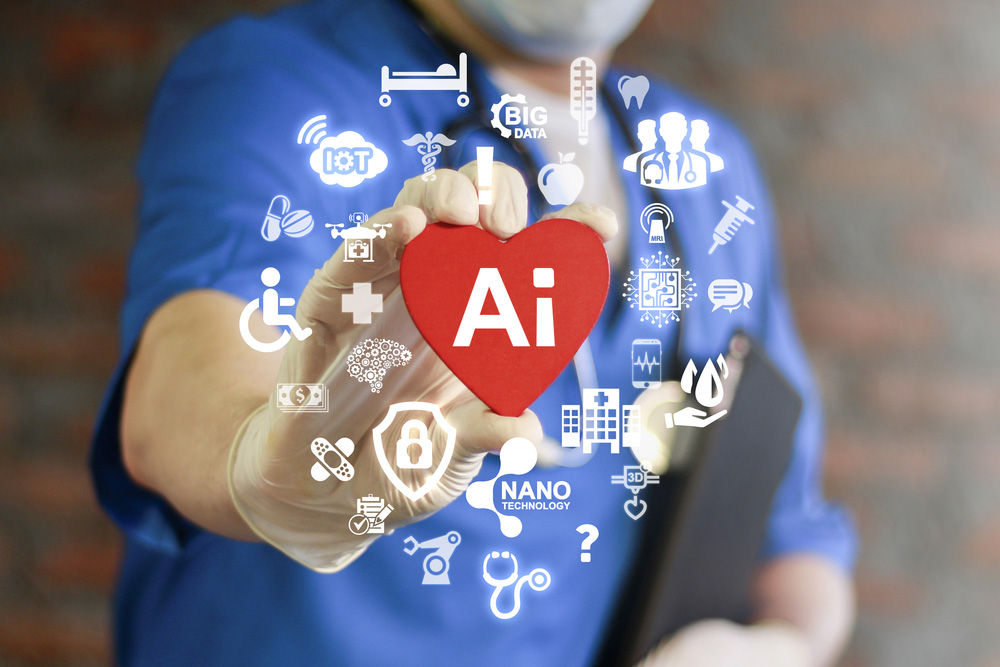 Now, thanks to the efforts of researchers at MIT’s CSAIL (MIT’s Computer Science & Artificial Intelligence Laboratory), AI’s ability to predict deadly heart conditions might become a reality when predicting threats to your health. These researchers have recently developed a machine learning system called RiskCardio. After a simple 15-minute ECG reading, the system can estimate the risk of death due to cardiovascular issues that block or reduce blood flow. After the short 15-minute ECG reading, RiskCardio estimates the danger based on the sets of consecutive beats present in the sample. If the data is captured within 15 minutes of an event, the system will accurately estimate if someone will die within 30 days, or even up to a year later.

The method is based in the belief that extreme variations between heartbeats reflect greater risk. The researchers team programmed the machine learning system by using historical data for patient outcomes. When patients survived, their heartbeats were deemed relatively normal, but when they died, their heart activity was considered life-threatening. But the ultimate risk score comes by averaging the prediction from each set of consecutive heartbeats, which would make the device tag a patient with a potential high risk of cardiovascular death.

Divya Shanmugam, lead author on a new paper about RiskCardio said, “We’re looking at the data problem of how we can incorporate very long time series into risk scores, and the clinical problem of how we can help doctors identify patients at high risk after an acute coronary event. The intersection of machine learning and healthcare is replete with combinations like this — a compelling computer science problem with potential real-world impact. Machine learning is particularly good at identifying patterns, which is deeply relevant to assessing patient risk. Risk scores are useful for communicating patient state, which is valuable in making efficient care decisions.” 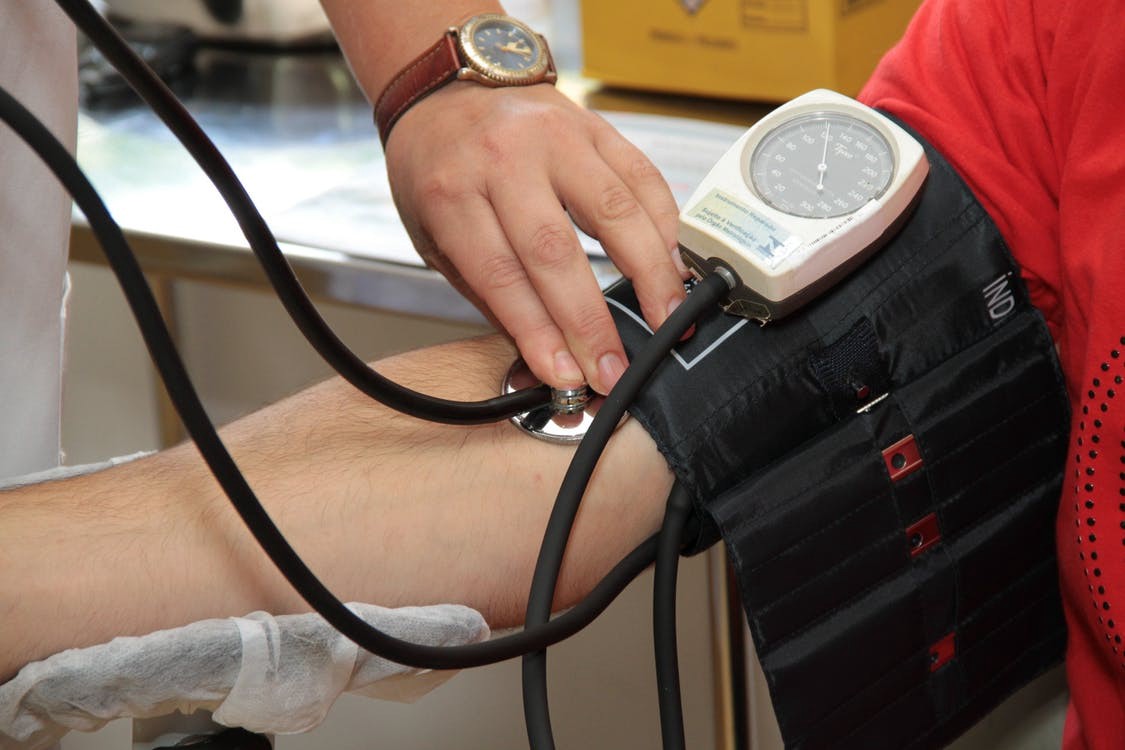 While the system is definitely impressive, there’s still more work to be done. The team of researchers from MIT’s CSAIL will still need to refine the training data to account for more ages, ethnic backgrounds and genders. The team is also planning to examine medical circumstances where there is a pool of poorly labeled or unlabelled data and evaluate how the ML system processes and handles such information to account for obscure cases.

RiskCardio will obviously need to be as close as possible to perfeclty accurate, since any mistakes can ultimately lead to deadly consequences. But if the system does enter service, it could easily prove vital to health care. Doctors would be able to quickly assess a patient’s health and make an educated decision for an appropriate level of treatment.