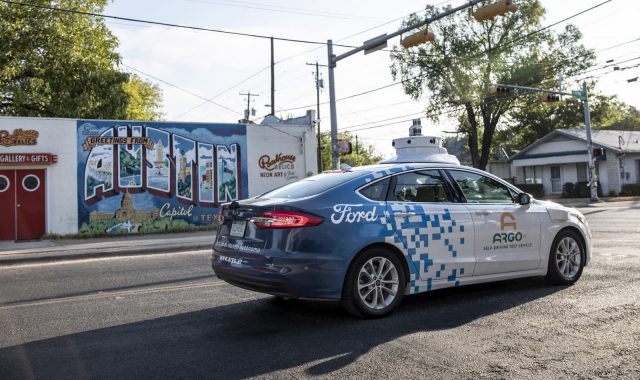 Ford Motor Company and Volkswagen had just recently joined forces to invest approximately $7 billion in autonomous vehicle platform Argo AI. This will give both manufacturers the chance to independently integrate the company’s self-driving system into their own vehicles that will be rolled out in the US and Europe during the upcoming years.

Now, following Ford’s recent launches in Miami and Washington, DC, the company and its self-driving car tech. partner, Argo AI, are looking to open another shop in Austin, Texas.

The car manufacturer stated during this Wednesday (September 25, 2019) that it will be expanding to the” Lone Star state”, making this Ford’s third autonomous vehicle test market. While the company had many different reasons to choose Austin over many other cities, the main one was simply the fact that according to previous estimations, Austin will go through a population influx in the upcoming decades.

Austin is the fastest growing metro area in the country, according to the US Census Bureau. Estimated data shows that by 2040, personal vehicle use could double on local streets, while highway capacity is expected to grow by just 15%.

With a growing population, local officials are getting ready to face new infrastructure challenges. Ford also believes that self-driving cars will play an important role. The automaker will now be working with those same local and state officials to ensure it doesn’t bring the upcoming self-driving cars onto city roads without a previously planned strategy. Ford and Argo AI are now looking to integrate the upcoming autonomous vehicles into the wider transportation system at large.

Austin Mayor Steve Adler stated that 75% of locals move around the city by using personal cars. More cars for more people would only result as traffic congestion on local roads. But the city’s plan over the next 20 years is to encourage 50% of people to go with a different transportation method, like biking or buses. This means that in those next 20 years, autonomous Ford vehicles could very well be an extra option for people to carpool to a destination, which would consequently help to reduce traffic.

While Ford’s self-driving car tests might lead to fewer personal cars on city streets, both local officials and Ford believe that this could also open up a whole new way of transporting goods and services around the city.

Ford stated that this couldn’t obviously happen overnight, so the company is looking to carefully study the best way to deploy their autonomous cars over the next few years, while also ensuring that those won’t add to the growing congestion problems. Ford will soon begin to map the area’s roads and conducting business pilots to understand how to deploy their upcoming autonomous cars. 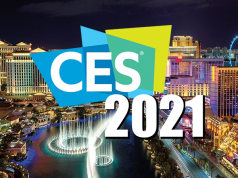