There is a game for everyone available at the leading online casinos, and that includes music fans. Rock Band-Themed Slots centered around the most popular rock bands of this and previous centuries have become hugely popular over the past couple of years, and that has mainly been down to the sounds of the band that have transcended throughout time. However, which much-loved bands have the honor of having slots games named after them?

There aren’t many more instantly recognizable bands on the planet than Kiss, which means that it will come as no surprise that there is a slot game named in their honor. The group are renowned for their face paint and outfits, and have remained prominent over the last 40 years. 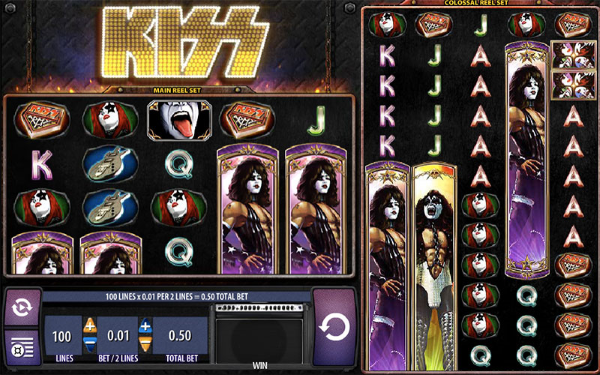 The group is now made up of Gene Simmons, Paul Stanley, Eric Singer and Tommy Thayer. Fans of the group will be able to get closer to one of the best-selling bands of all time by playing the numerous slots titles that are available online, which includes many of their much-loved hits.

Nirvana were one of the bands that helped shape a generation, and they remain a common influence to musicians to this day. The group were formed in 1987 by Kurt Cobain and Krist Novoselic. However, it wasn’t until 1990, when Dave Grohl joined the band, that the group reached superstardom. 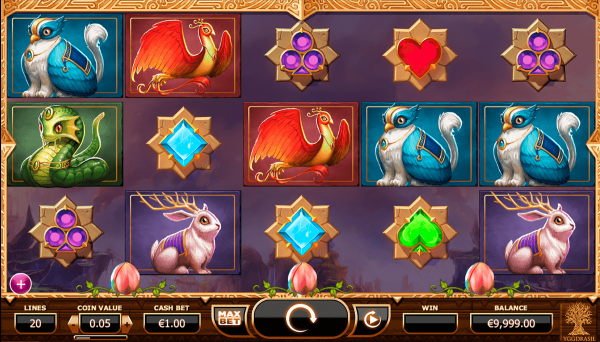 Nirvana have sold over 75 million records worldwide, and have won a number of Grammy, Brit and American Music Awards. The etymology of the name of the band itself ‘Nirvana’ is an interesting one and derives from the final goal of Buddhism, which is the transcendent state where there is no desire or suffering. Online gamblers will be able to find the enjoyable Nirvana Slot on many of the leading online casino sites which honors this original meaning, with the game featuring five reels and three-rows and is developed by Yggdrasil. 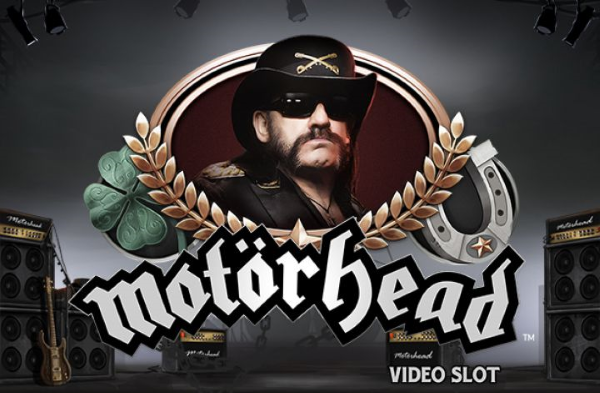 Motorhead sold 15 million albums up to 2016, and fans of the group will be able to hear all their favorite songs on the NetEnt slot title. The game was released shortly after Lemmy’s death, and there are five reels and 76 pay lines to play across. Some of the songs that fans can expect to head on the game, include ‘Killed By Death’ and ‘Overkill’. 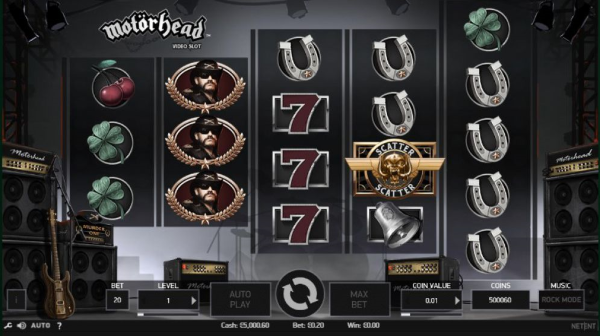 Jimi Hendrix’s career making music may have lasted only seven years, but his legacy in the industry continues to this very day. He is regarded as one of the best instrumentalists of all time, and his songs such as ‘Purple Haze’, ‘Hey Joe’ and ‘The Wind Cries Mary’ remains as popular as ever in this modern era. 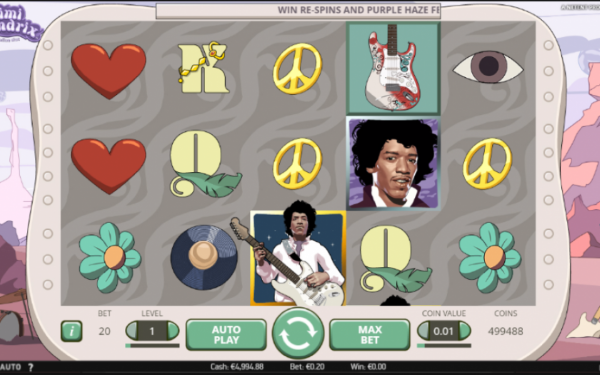 Such is his legacy, the NetEnt slot title dedicated to the icon is one of the most popular online. The game is a five-reel slot title, and includes a number of his great hits. The game won’t only appeal to fans that loved his music, but also those that are looking for an enjoyable gaming experience.

Nowadays, you can easily play Online Casino Games on your Smartphone via Apps or sites. Here are the main reasons why online casinos are gaining popularity.
Read more
Mobile

Mobile gaming is better than ever, as the quality of games has improved tremendously. Here are the best Smartphones you can get for Mobile Gaming in 2021.
Read more
Mobile

Smartphones and other mobile devices have revolutionized the way we play casino games. Here are 7 ways of improving your online casino gaming experience.
Read more
Mobile

Spyzie Review – The Best Spy App for WhatsApp in 2021

WhatsApp Spying Apps like Spyzie can protect you from the dangers within this social media platform. This detailed review shows you exactly how.
Read more