The gaming industry around the world might already be one of the biggest, however it looks set to only get bigger with time as it continues to grow at a fast pace.

Indeed, many would argue that video games have been incredibly important in their lives, with these games acting as invaluable resources for education, enjoyment and sheer pleasure. Of course, many will have spent the last year or so glued to video games because of the current global situation, which has only helped to make the gaming industry grow as quickly as it has.

The Gaming Industry is the Biggest Entertainment Sector at the moment

In fact, the gaming industry managed to outperform both movies and sports industries combined last year as it was the chief moneymaker in the entertainment markets, with it having been estimated to have been valued at $162.32 billion last year (2020) and is said to be able to reach levels that is of a value close to $300 billion over the next five years.

What is perhaps more impressive is the fact that when taking a look at sites such as Worldometer, we can see that there are over 200 million dollars spent daily on video games and keep in mind that the online casino and iGaming industry is not included in the stats for the overall gaming industry as it is considered to be a completely different sector.

Each region in the world has seen a huge increase when it comes to the gaming industry, with each geographical area playing its role in helping to make the industry grow at an extremely fast pace and one that is likely to continue over the next few years at the very least.

The Asia Pacific region is perhaps one of the biggest reasons as to why the gaming industry has seen significant growth over the last few years, as the region accounts for the largest revenues within the sector. Mobile gaming has proven incredibly popular with the population in countries such as China, with many spending money on in-app purchases when they play games that are free-to-play to begin with.

According to certain estimates, the number of mobile gamers within the Asia Pacific region is believed to be around 250 million by the end of the current year (2021).

Europe has also seen a huge increase in gaming, with the sector believed to make up 3% of the overall revenue within the continent. Breaking down that figure further shows that 51% of residents in Europe are believed to have been playing games, whilst revenue figures have continued to show growth as the last six years have seen a 55% increase in revenues across all European markets.

Europe is also considered to be a breeding ground for the gaming industry, as many countries such as Germany, Spain, United Kingdom, France and Italy are all supporting game development in various ways, and this is evidenced by the fact that some of the biggest brands in the gaming industry continue to operate their businesses within the region.

North America continues to show a huge increase when it comes down to the gaming industry, with technological advancements being a key driver and factor in helping to keep the sector growing at an incredibly fast speed. 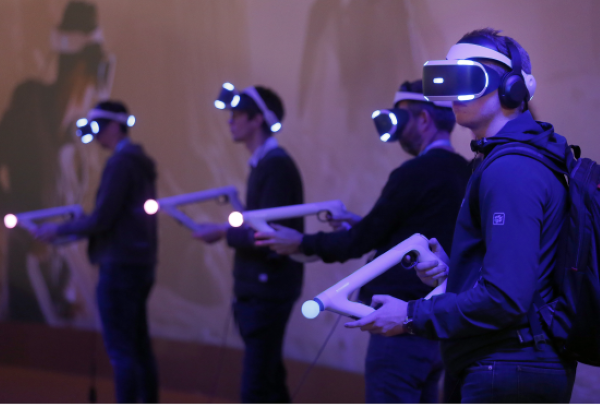 New technologies and innovations such as augmented and virtual realities continue to appeal to the mass gaming community, whilst the introduction of cloud gaming will have only helped to see the number of gamers increase further as they are able to play internet games better than ever before. 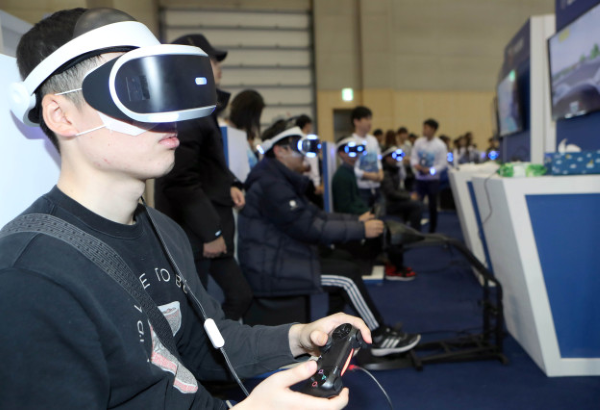 It is understood that three in four North Americans turned to video games at some point in 2020, whilst South America also saw their own increases as the gaming population there continued to turn to internet gaming in their numbers. This region has seen some of the fastest growth in recent memory, thus contributing to the overall fast pace that the gaming market has undergone and continues to go at.

The Middle East and Africa

The Middle East and Africa continue to be emerging markets for the gaming industry, as they continue to provide further opportunities to see the growth levels already achieved be even higher in the near future. With both regions having rather young populations, gaming has continued to boom in popularity whilst there is also plenty of scope for new opportunities that have not been explored extensively yet.

While Call of Duty: Warzone 2.0 is a brand-new game that requires some skill and wits, there are still a few tips and tricks you can follow in order to you stay alive on the battlefield and ultimately secure a win.
Read more
Gaming

There are some video games that are currently available exclusively for desktops which players would definitely be thrilled to be able to enjoy on-the-go.
Read more

Pebble Smartwatch a Sure Hit (video)