Do players still use tablets for Mobile Gambling?

Not too many years ago, physical casinos and gambling halls were places where people who enjoy playing casino games and gambling could conveniently go to and have a good time while simultaneously trying out their luck for some potential big wins. Nevertheless, around 3 decades ago, things started changing, as both the casino and gambling industries started growing tremendously to the point where both these industries eventually exploded. This was all thanks to how quickly technology improved, which allowed casino and gambling organizations like Mr Mega to start making their presence felt on the internet. Since then, more and more of those organizations have been an adopting an online presence instead of a physical one, which, along with the release of better and more capable mobile devices – such as the high-end smartphones and tablets that are available for consumers nowadays – ultimately allowed casino lovers to enjoy mobile gambling online from anywhere in the world for as long as they have a mobile device with them and access to an internet connection.

This begs the question… Do casino players still use tablets for mobile gambling? Well, while some people who enjoy gambling online do use tablets to play casino games online, most casino lovers simply prefer to use smartphones for that.

So, let’s talk a little about the main different reasons why tablets aren’t as big among online bettors, casino gamblers, and poker players for engaging in mobile gambling.

The first reason is the most obvious and most expected one. In comparison to smartphone sales, tablet sales are much less significant, as Smartphone sales simply dwarf those of tablets.

For example, just in 2019 alone, over 1.37 billion smartphone units were sold and shipped worldwide, while only 144.1 million tablets sold throughout the entire year of 2019.

In fact, the amount of tablet sales worldwide never really got to such an impressive metric like Smartphone sales did, as tablet sales were only capable of hitting a peak of 230.1 million units sold and shipped worldwide back in 2014, and ever since then, those numbers have fallen dramatically.

Meanwhile, recent statistics suggest that Smartphone sales are expected keep increasing within the next few years, even with mobile phone shipments in 2022 being expected to temporarily fall to 1.46 billion units from 1.57 billion, partially due to the impact that COVID-19 pandemic had over the availability of technological resources worldwide.

Tablets Can’t Fit In Your Pocket Like Smartphones Do

The second reason for using smartphones for mobile gambling purposes rather than using tablets is simply because smartphones can easily and quite neatly fit into your pocket, while a tablet simply cannot. 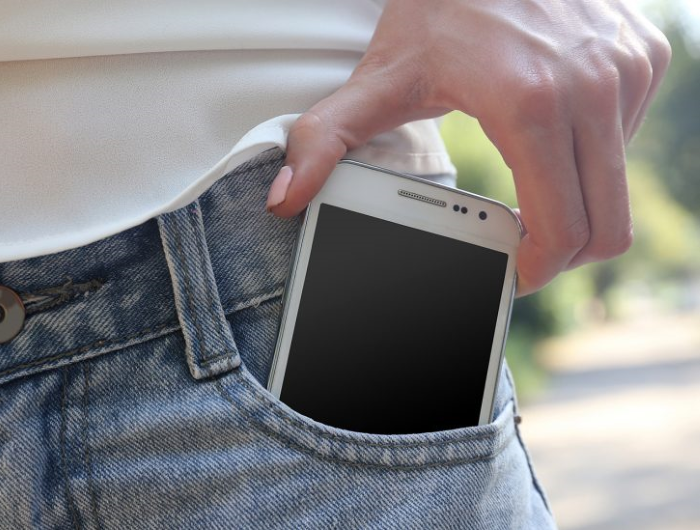 Because of that, smartphones users are able to have on-demand access to any online casino platform, online poker room, or even online sportsbooks from anywhere, as all they have to do is to have their smartphones with them, which can be carried in any of their pockets at all times.

On the other hand, while tablets are still fairly convenient to use and carry around with you in comparison to carrying a laptop, they still can’t fit your pocket, so you’ll obviously have to carry them inside a backpack, bag, purse, or hand-bag to carry them around safely. This means that every time you want to grab it from your backpack or purse whenever you want to use it.

It’s safe to say that most people would rather just use something that they can easily fit inside their pocket(s), meaning a smartphone, of course.

People Use Their Smartphones for Everything Else

Lastly, there’s also the fact that unlike tablets (which only started to become more popular during these last few years), mobile phones started were already getting popular in the early 2000s. At that time, most people only used their phones to make calls, text, and potentially play a few rudimentary games here and there to kill time or for some quick entertainment. 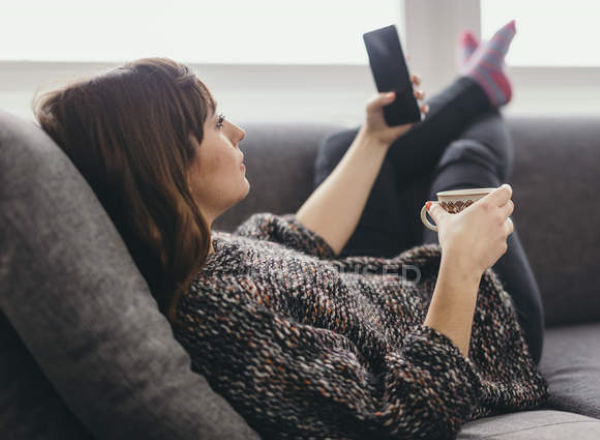 Nonetheless, ever since those times, mobile phones have come a really long way, as today’s smartphones are completely capable of carrying out several different essential tasks. In other words, thanks to recent technological developments, people are now able to use their smartphones for almost anything.

To put it simply, by using your Smartphone, not only can you browse the web, but you can also listen to music on demand, check the weather for the day / week / month, as well as play some high-quality online casino games whenever you want to, and much, much more.

Certainly, given the fact that people already use their smartphones for almost everything else, then it’s only obvious that they might as well gamble through them too.

However, the same can’t really be said about tablets, as most people don’t like to use these larger mobile devices just to perform everyday tasks, whether that’s texting their friends and family, browsing the web and social media platforms, or even paying their bills via an online method.

Finally, since smartphones sales largely overcoming tablet sales, mobile device uses are much more likely to own a smartphone rather than a tablet.

As a direct consequence of that, App developers tend to focus on optimizing their Apps for smartphones above any other type of device, for which that lower-end of the spectrum includes not only tablets, but also desktops and laptops (meaning desktop Apps). 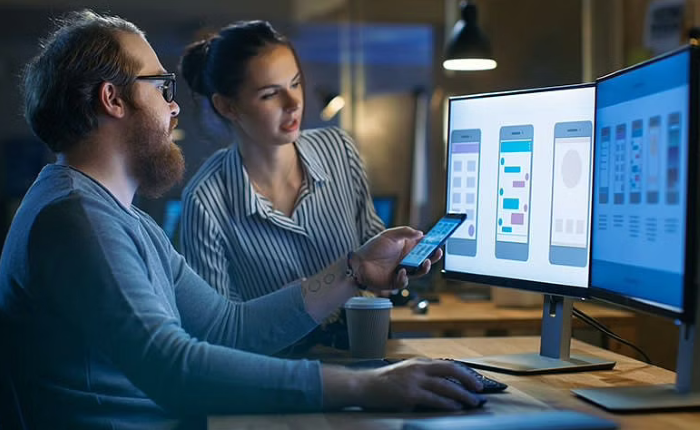 To be a little more specific, if App developers eventually run into any sort of conflict when creating a new App, then those developers will always ensure that they cater to smaller screens first.

A great example of this “App development focus” would be Social Media Apps like Facebook, Twitter, Instagram, or even WhatsApp, which are all completely optimized for smartphones. Still, when you use these Apps on a tablet, you can easily notice that they’re User Interfaces are scaled upwards to ultimately fit the bigger screens that tablets have.

The exact same situation occurs with online casino Apps, poker Apps, or even sportsbooks Apps, as gambling sites make sure that their App developers are focused on optimizing their gambling Apps for smartphones first, as they’ll want that working flawlessly above all other devices, and only once that demand is met, will they finally optimize those gambling Apps for other types of devices.

Not only are smartphones available at a much wider scale (including brands, different models, more regular and more consistent upgrades), but they’re also much easier to carry around with you, much better for performing everyday tasks.

In the end, it comes down to personal preference on which type of device you want to use for mobile gambling.

João Matos
Soon after getting his Bachelor's degree in Computer Engineering, João Matos joined the GadgetGram team on May 2019. Since then, he has been working as the Content Director, with the main goal of publishing thorough reviews on all sorts of newly released tech-products. In addition, João has also been been working as a proficient News Writer and News Editor at Gadget Gram, as well as the Social Media Manager for the company's Facebook, Twitter and LinkedIn pages.
Previous articleCARRAT launches the first Smart Bracelet that allows you to Always-Be-Safe
Next articleNew Online Casinos to Watch Out For

Sony’s PlayStation Network+ Could be Announced at E3