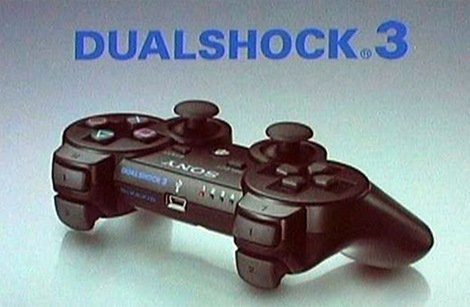 One thing that the awesome PS3 Controller lacked was the Rumble Effect ! Such a basic feature was missed by all gamers. Sony had announced plans for a revised Controller with Rumble Effect around 1 Month back.