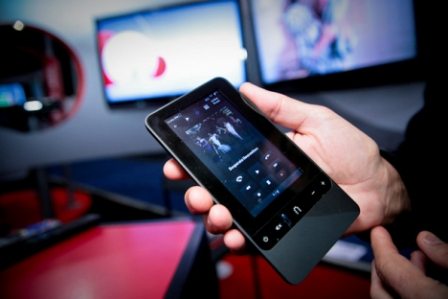 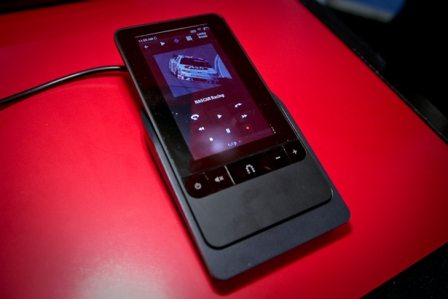 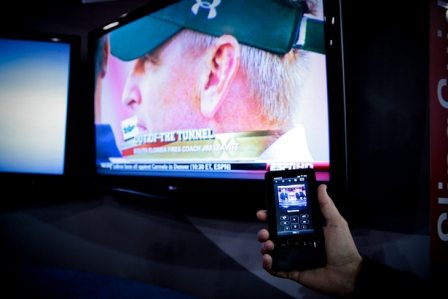 “As the volume of compelling television content increases, it is becoming increasingly difficult for consumers to search and navigate available content,” said John M. Paul, executive vice president of Products at Sling Media. “The Sling Touch Control 100 and SlingGuide changes the way viewers interact with programming and helps them discover and manage programs that they might miss using existing on-screen electronic programming guides.”[adsense] 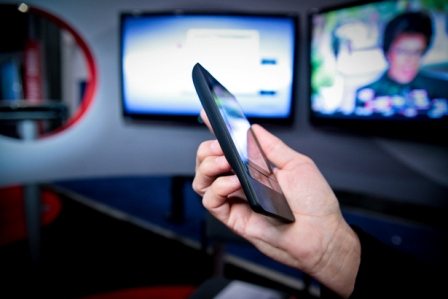 The Sling Touch Control 100 also allows you to control most of the IR-based devices in an AV rack. With a few touches of the screen, you can program each of the AV devices into the Sling Touch Control 100. Then, by touching an icon on the screen, you’ll be presented with an easy-to-navigate interface that allows you to play, fast-forward, rewind and perform all the other functions that you would normally do with your device’s native remote control. 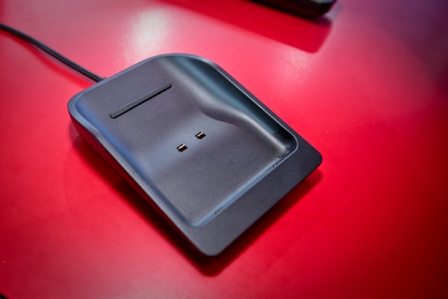 The Sling Touch Control 100 is one in a suite of products and services that Sling Media’s parent company EchoStar Technologies L.L.C are making available to television service providers to help them attract new subscribers, retain current customers, and bring placeshifting to the largest audience possible.  (www.slingmedia.com)