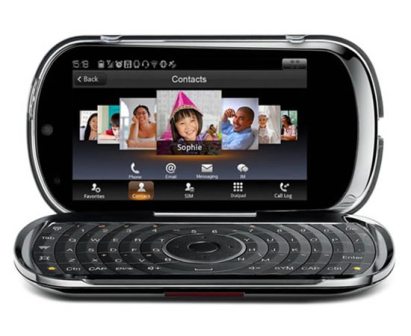 Lenovo has announced its first Android phone, dubbed the Lenovo LePhone (“Le” means “happiness” in Chinese). The new handset features many high-end features, and reminds one of the Google Nexus One or even an iPhone prodigy. 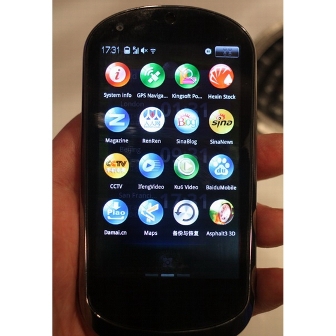 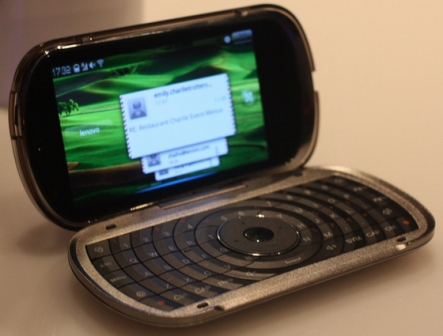 Running Android 2.0, the Lenovo LePhone has a customized users interface with widgets like Palm’s WebOS. Lenovo, which recently announced the Skylight smartbook for AT&T,  says that its LePhone will be first available in China (sometime later this year). The company is also exploring the possibilities of launching the handset via multiple carriers around the world, so we might see the LePhone in the US and Europe, too. (www.lenovo.com) (video courtesy of MobileCrunch)