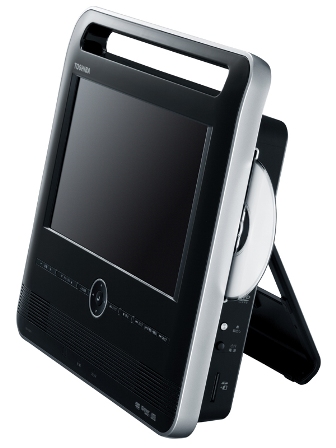 Toshiba announced the Portaro SD-P12DT today, a new portable DVD player. The main selling point of the device is the 12-inch LCD screen that features an LED backlight and 1,366×768 resolution. Sized at 342×73×326mm (weight: 2.8kg), the Portaro is available in black or white. 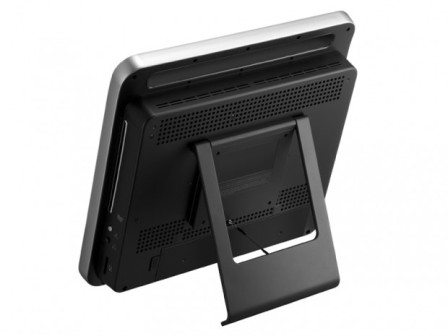 Apart from video DVDs and music CDs, the device supports DVD-R/RW and CD-R/RW (there’s also an SD card slot). It also has a built-in digital TV tuner (that will work only in Japan). Toshiba says the lithium-ion battery has a life span of four hours.

The Portaro will go on sale in Japan on February 1 for $550, which is a pretty steep price considering you can’t watch Blu-rays on it. Toshiba hasn’t announced yet whether the Portaro will ever be available outside Japan as well, but given the popularity of mobility in media devices, it’s likely to see a rendition of the device state-side. (www.toshiba.com)