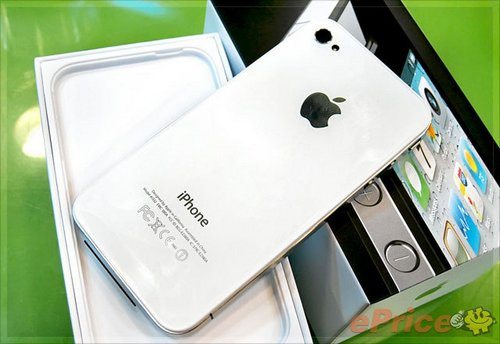 After announcing, then cancelling, then announcing, then cancelling…….NOW, FINALLY, according to Bloomberg, Apple will launch the long awaited white version of its iPhone 4 sometime during the next few weeks. Apple has failed to produce a white version in the 10 months since it’s original announcement, although the new hue will be available on both Verizon Wireless and AT&T. This information appears to be in-line with earlier analyst predictions that Apple would release the device in April.