Casio has announced a selection of new cameras, which are designed to appeal to women.  With a wide range of colors,  textured finishes and buttons that can be pressed even if you have long nails, the new Casio line is carving a niche to the woman persuasion.

The designed-for-women cameras include the Casio EXILIM EX-JE10, a 16-megapixel camera, which comes with a matching jacket and shoulder-strap, and the EX-N10, a small compact that has a finish said to resemble a manicure. 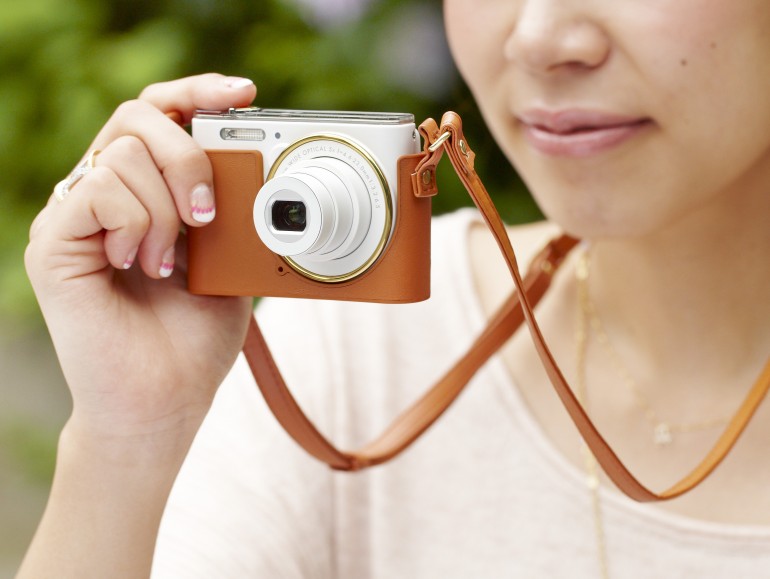 The Casio EXILIM EX-JE10 features a 1/2.3-inch 16.1-megapixel CCD sensor, a 26mm wide-angle lens with a 5x optical zoom (that’s a 35mm equivalent of 26-130 mm) and the ability to shoot 720p HD video at 30 frames per second.  Some of the other features include menu colors that are coordinated with the body color (the camera is available in white, pink and black), buttons and a joystick that can apparently be easily operated even with long nails, and a “Make-up Function” that Casio says is for “making people’s faces look their beautiful best.” 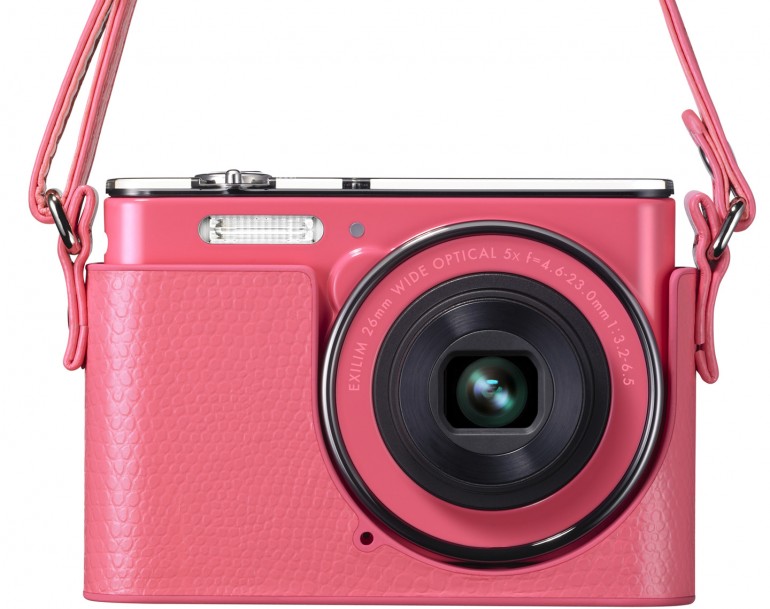 The Casio EX-N10 again offers a 16.1-megapixel sensor and a 26mm wide-angle lens with a 5x optical zoom, though this time female-friendly credentials include a transparent case over the front of the camera, which has a quilted appearance, creating an effect which is said to resemble a manicure.

Available the end of August in Pink Sapphire, Topaz and Black Onyx, and for a price of €99 (around US$125) the EX-N10 also includes the Make-up Function and is described by Casio as a camera which could be carried as an accessory. 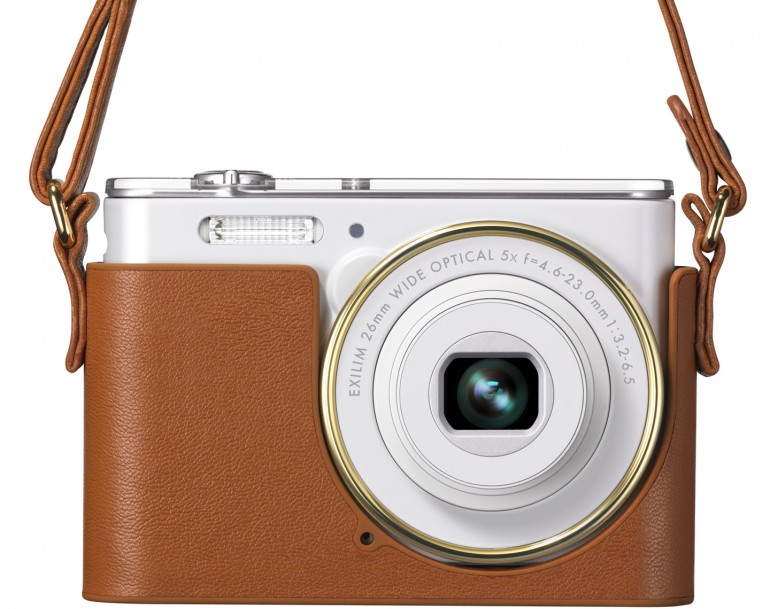