Late last week, Ericcson and Verizon demonstrated their 5G network at a home they rented in Speedway, IN. Just a few blocks from Indianapolis Motor Speedway, the home was equipped with the latest Verizon Ericcson 5G technology the companies call the Verizon and Ericsson “5G Home of the Future.” 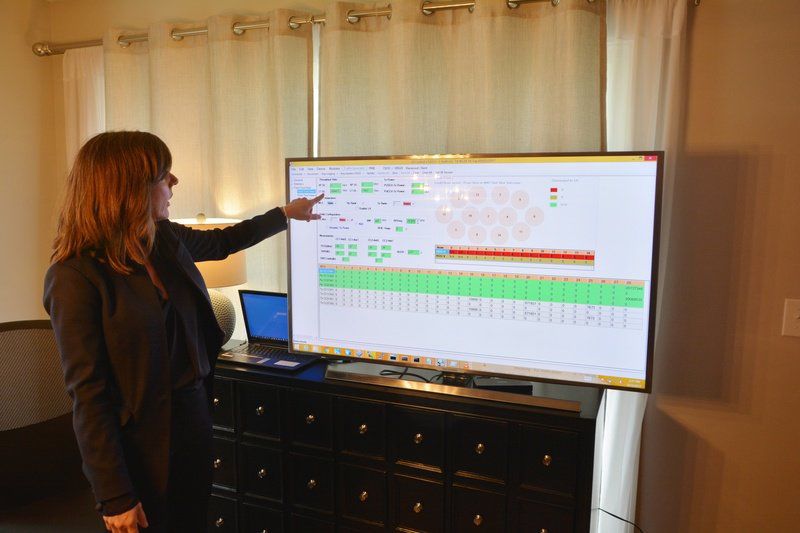 5G is the fifth generation of wireless technology and offers much faster download and streaming speeds up to 100 times faster than existing networks. It’s all part of the Internet of Things (IOT) that focuses on the future, where everything from security cameras to thermostats to ceiling fans will be connected and can be controlled wirelessly.

The Verizon Ericcson 5G technology is nearly four times faster than their existing 4G LTE service. The 5G field test in the Speedway home is among those occurring in 11 U.S. test cities. The blazingly-fast speed from 5G lets you enjoy seamless performance with virtual technology as well.

Also in the home was a feed from a 360-degree video camera that was placed atop a timing stand during Indianapolis 500 practice at IMS. By wearing virtual-reality goggles, we were able to scan the track as if we were right there. With the streaming video, you can be sitting in your home, but it can literally feel like you are at the game or race. This technology and service will be huge when 5G rolls out.

Also on display was an 8K television, more than double the performance and definition of the best 4K TVs currently on the market, and the Ericcson folks said the new Verizon 5G technology will be crucial to 8K performance because 8K TV will bring a lot denser picture.

Over at the track this last week was another experiment with the new Verizon Ericcson 5G network.  5G radios were set up around the track. They then completely blacked out the windows of a car, mounted a camera on the front of it, gave the professional driver a pair of virtual reality (VR) goggles and had him steer the car on the track based on the video feed coming back to his headset.

It was pretty amazing, and according to Ericsson, they had more than 180 beams tracking to keep the connection going strong to the radio in the car.  There was virtually no latency with the feed. 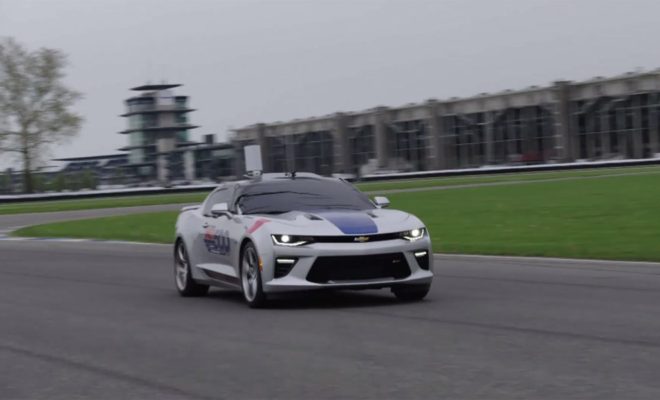 What Verizon is doing in its eleven 5G test markets is collecting tons of data on how millimeter wave systems perform, and it’s also figuring out how to deploy a 5G system economically.  In the future, it’s realistic that we’ll see cars equipped with sensors to change the experience for race fans, whether they’re at the track or not.

Ericsson talks about fans having the ability to watch a race with sunglasses that display the speeds, rpm, tire pressure and other critical information that makes the race interesting. A lot of sporting and other events might become a lot more entertaining with this new technology.