Information is now available for the new Valve Index VR head-mounted display, including price and official release date. The Valve Index will ship June 28 and the complex VR kit with the headset, controllers, and two base stations will cost $1,000. 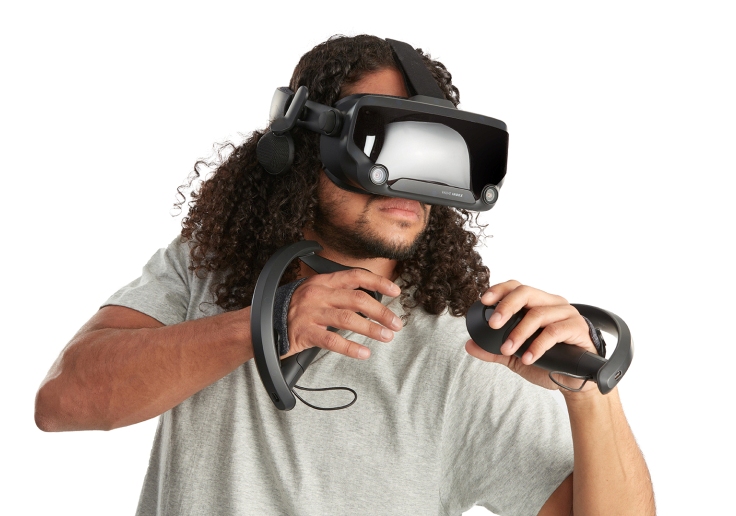 Valve Index VR HMD specs include dual 1,440 x 1,600 RBG LCDs, capable of 80/90/120/144Hz frame rates, as well as adjustable IPD (distance between eyes) and eye relief (distance from the lens to eyes). The headset provides 20 degrees more FOV than the HTC Vive for typical users. It also has Off-ear speakers, magnetic face pads that can be swapped, RBG cameras for computer vision, and a USB 3 Type-A port expansion slot.

The specs for the Valve Index place it firmly in the second generation of PC-tethered VR headsets with performance rivaling the similarly priced HTC Vive Pro. 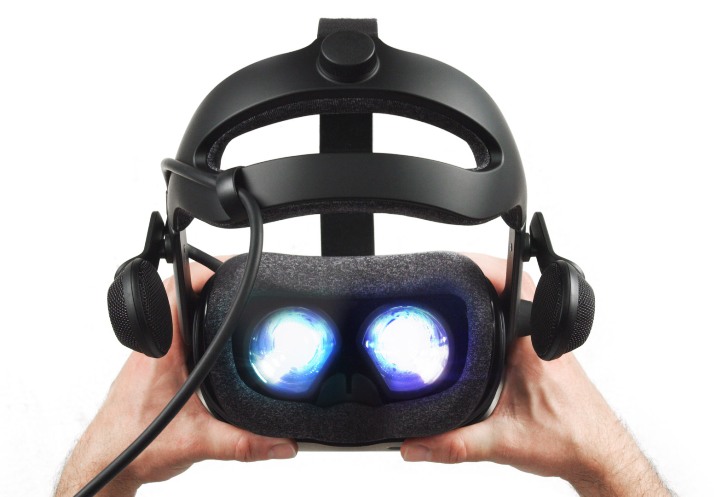 The devices that were formerly known as “Knuckles” are now officially known as the Valve Index controllers. As described on the official webpage, the controllers are “designed from the ground up to enable natural interactions, high-fidelity hand presence, and long-term comfort.” The Boneworks experimental project from Stress Level Zero, which you can see in a video below, shows off what the controllers are capable of.