Cost to Build an iPhone 4

While an iPhone 4 runs upwards of $300 with contract and $600 without, it is surprising to learn how much it really costs to manufacture this iconic device.  The results may shock you, in that it’s not as inexpensive as you might think.  In fact, it costs around the same amount of money to make the Apple iPhone 4 as the sticker price. 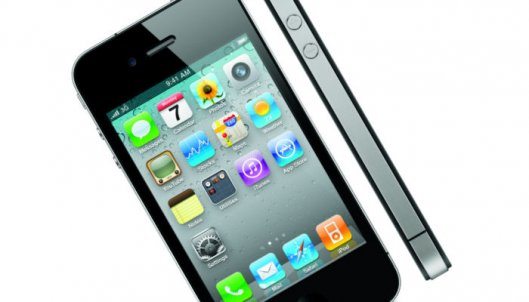 This, however, doesn’t stop Apple from making a hefty profit. A recent “teardown” of the 16GB iPhone 4 by research firm iSuppli suggested that each device costs about $187 to produce, with previous generations falling generally between $170 and $180.

With the 16GB iPhone 4 selling for $199, that means the company just about breaks even, although of course it still makes a packet from the AppStore and the fees paid by suppliers like AT&T to stock the device.

Interestingly, it seems as though many of the components that grant cutting-edge benefits are rather cheap, with the most expensive being Apple’s “retina display” at a cost of $28.50 per unit. Elsewhere, the internal A4 processor from Samsung costs around $10.75 per unit, a gyroscope chip about $2.60 and the accelerometer just $0.65. Oh, and if you didn’t already realize, that metal strip around the outside is the phone’s antenna.

Despite the fact that these costs don’t take into account labor, advertising, shipping or patent licenses, the iPhone still represented a massive 40 percent of Apple’s profits according to last quarter’s figures. With upgrades appearing quite regularly since the initial release to provide new features and correct faults and “omissions”, we wouldn’t expect this to change any time soon.