Ride’s WARPIG Snowboard is More Durable, Harder and Faster than most Snowboards

While it is also considered a Winter Olympic and Paralympic sport, snowboarding is considered by many a recreational activity that involves descending a snow-covered slope while standing on a snowboard that’s attached to the rider’s feet. Snowboard was born from the inspiration of skateboarding, sledding, surfing and skiing. Ride WARPIG Snowboard

If you love snowboarding and you’re already looking for a new snowboard for the next time you’re heading out for a snowboarding weekend, take a look at Ride’s WARPIG Snowboard. 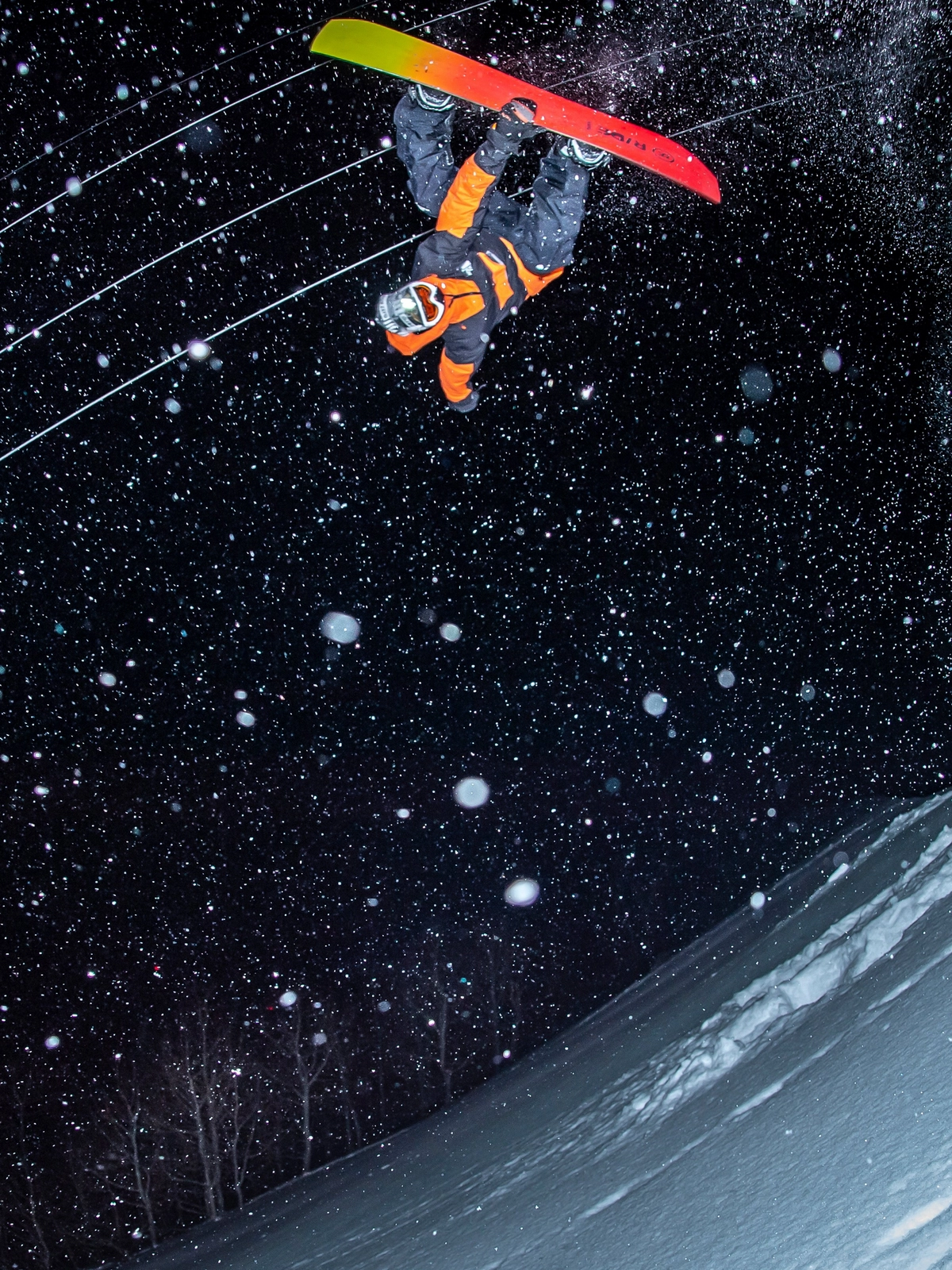 Ride, Inc. is one of America’s largest snowboard companies with their headquarters located in Preston, Washington. They are a leading producer, manufacturer and dealer of snowboards as well as apparel and accessories.

The WARPIG Snowboard is directional shape built, featuring a true rocker profile/design. The WARPIG’s unique 3D structure is built around Ride’s urethane Slimewall sidewalls, and is designed to increase overall board strength, while also preventing topsheet chipping and reducing weight. Its core is made of high-strength Aspen which is combined with Bamboo and lightweight Paulownia wood to provide the perfect balance of strong and light, ensuring that the snowboard’s core is made for performance. The WARPIG’s base is made of high-end sintered 4000 Ptex, making the snowboard more durable, harder and faster than extruded.  The WARPIG features a Hybrid Glass finish with a balanced torsional flex and stiffness for better response with speed.

The WARPIG features power distribution technology thanks to its Carbon Array Laminates, which provide total board control in every stance location. These widespread carbon stringers are placed at the binding zone to gather input from any stance width and all pressure angles. The rider’s input is then channeled to the opposing contact point for maximum board control. The WARPIG snowboard is currently offered in two different models, with different levels of power distribution technology (level 3 and level 5).

The WARPIG snowboard is definitely built to last. Its Tapered Bi-Radial sidecut maximizes grip, allowing the WARPIG to maintain speed in all conditions. Its Performance Core combines Aspen, Bamboo and Paulownia wood to provide the perfect balance of strong and light. The WARPIG’s topless construction improves durability and reduces weight. This snowboard is a battle-tested all-mountain board for intermediate to advanced riders who aspire to crack the skull of winter and feast on its delicious pink insides. 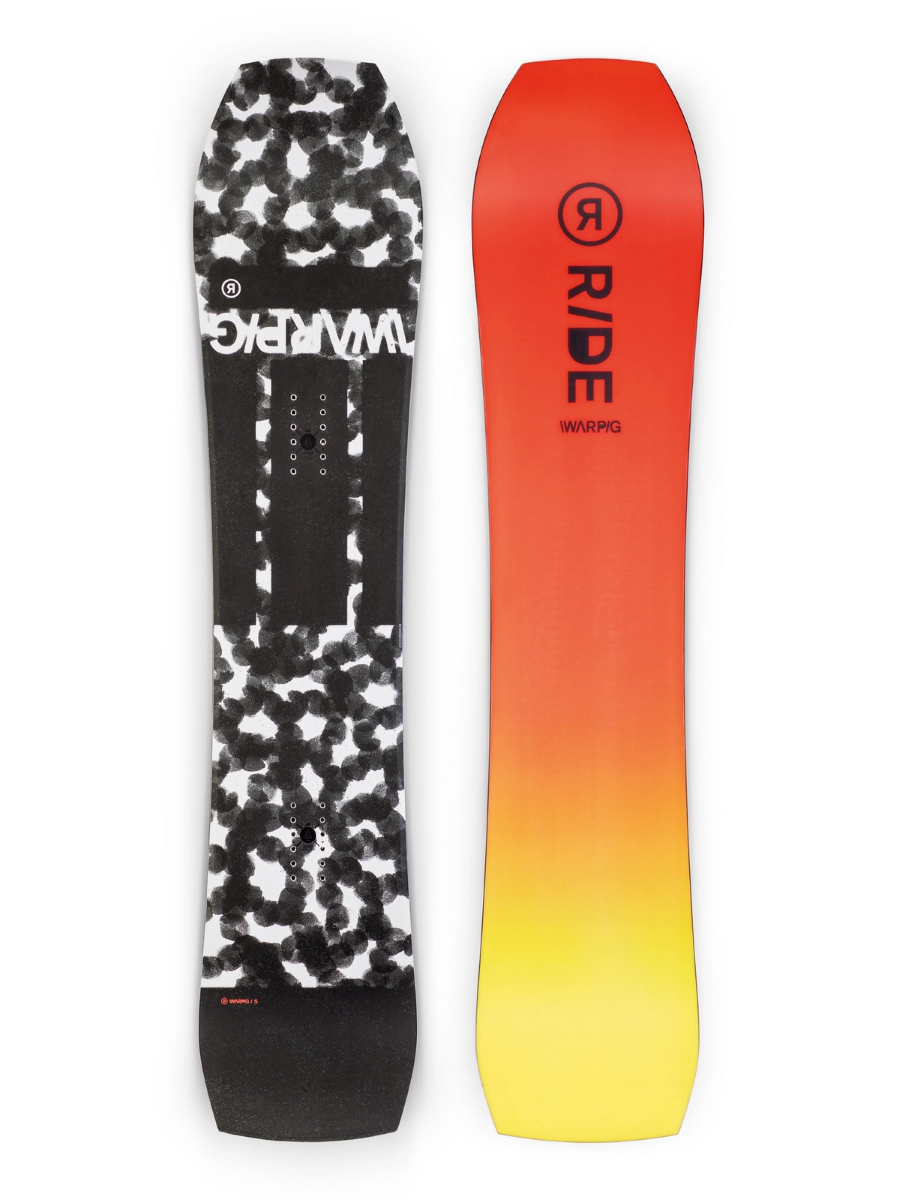 The Armored Fitness Equipment XPO Trainer 2 is a wheeled push sled for workouts equipped with a set of 3 ultra-durable built-in rubber wheels which work based on a resistance chain and resistance motor system that makes it exponentially harder to push the faster you go, all while featuring a nearly-silent operation. Designed to leverage the natural movement of walking, running, and pushing, not only does this wheeled push sled allows you to get the recovery and health benefits of walking and pushing movements both without as well as with weights equipped on it, but it also allows you to get to a maximum intensity during your workouts.
Read more
Entertainment

The Yardball a is throwing ball that's uniquely designed to be used by anyone, with it coming at a slightly larger size than a traditional baseball, while its construction basically combines a baseball and a leather glove into a lightweight throwing ball that consists of a wool center and a hand-stitched genuine-leather exterior. All in all, the Yardball makes for an amazing throwing ball for playing catch with friends and family alike. Best of all, thanks to its light weight and ultra-durable construction, you can throw it both indoors and outdoors, so you can basically play catch with it pretty much anywhere you see fit!
Read more
Sports Gadgets

The Magneto Boards Bamboo Cruiser is a high-quality longboard that features a low-ground shallow concave deck made of bamboo and fiberglass that's ultra-durable and super-flexible, along with a nice arched camber and subtle kick tails on both ends, as well as dropped-through truck mounts equipped with super-durable SHR wheels with cut outs around them that help eliminate the possibility of wheel bite. Designed with stability and comfort in mind, this sleek longboard provides astonishing plush flexibility, making it perfect for hard carves, freestyle, dancing, and long easy rides through modern urban street areas, your local park, or even by beach-side areas.
Read more
Sports Gadgets

The LaScoota The Metro is a premium adult kick scooter that features large 9-inch solid wheels, a patented Push Button Folding System, a high-end Front Suspension, a long and extra-wide non-slip deck, a Height Adjustable Handlebar with 3 height options, and a high-quality heat-treated Foot Brake for its back-wheel. This premium adult kick scooter is perfect for parents who want to hang out with their kids when they're riding their own kick scooters. Moreover, the LaScoota The Metro also offers college students as well as anyone working in a city environment an a reliable and easy-to-use transportation method for their daily commute. Last but not least, this sleek adult kick scooter is also perfect for anyone who just wants something fun, easy, and safe to ride.
Read more

BlackBerry BlackPad is On the Way