From the moment it appeared, Twitch transformed the entire online gaming industry. Today, the live streaming platform has millions of users and even more loyal followers. Even though Twitch is primarily known for the live streaming of video games and eSports tournaments, it also has other exciting features. Namely, individuals and businesses use it to promote their content and introduce it to their audience.

There is another aspect Twitch became famous for, and that is the streaming of online casino games. Apart from thrilling Dota 2, League of Legends, World of Warcraft, Counter-Strike: Global Offensive live streams, followers can access a Twitch channel dedicated to online slots. It’s a section that’s been gathering more followers every day and is close to reaching half a million regular followers.

So, let’s have a look at some of the most popular online slots live-streamed on Twitch.

1. Rich Wilde and the Book Of Dead

Apart from being one of the top live-streamed online slots on Twitch, Rich Wilde and the Book of Dead is among the most popular slot games in online casinos. While the main character, Rich Wilde, is present in many slots developed by the outstanding Play’n GO, the Book of Dead version has gathered a lot of attention. 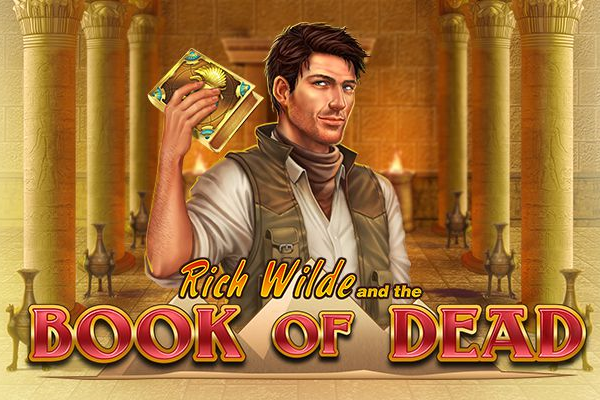 Thanks to its popularity, Twitch streamers often choose this game to play. Streamers often go for websites that feature various free spin bonuses, allowing them to play for a long time. Given that online slot games are fast, the free spins ensure streamers can play for a while and prolong their live stream.

Additionally, both avid casino players and streamers adore this game, thanks to its fantastic bonus features that make the game even more exciting.

Razor Shark was introduced by Push Gaming, a well-known software provider. Thanks to its attractive features and exciting gameplay, many Twitch streamers enjoy playing this online slot. One of the top-rated Twitch streamers, Roshtein, is known for playing long Razor Shark sessions, especially since he scored a big win in the game. 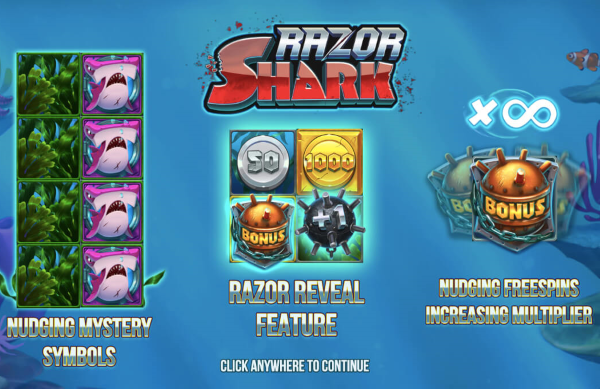 Relax Gaming’s slot, Money Train, is a favorite among online casino nz dollars enthusiasts and streamers, thanks to its high RTP (return to player) that can go up to an impressive 98% and result in some jaw-dropping wins. 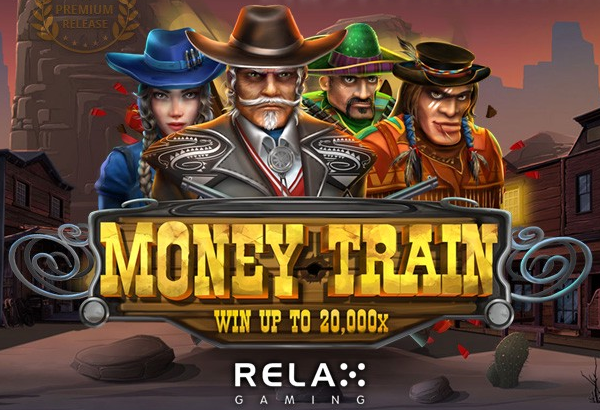 Swedish streamer, Kim Hultman, runs a popular Twitch channel, LetsGiveItASpin, specializing in slot games, and Money Train is one of the most popular games he live-streamed. Additionally, this streamer landed a massive prize while playing this game — you can even watch the clip on YouTube.

Another reason Kim Hultman is a big name in the Twitch community is that he once spent 24 hours raising money for a charity.

Twitch streamers who want to attract more viewers often opt for games with unusual features and a unique design. That’s why Jammin’ Jars is one of the top choices. Launched by Push Gaming, the online slot has an 8×8 cascade-style grid. 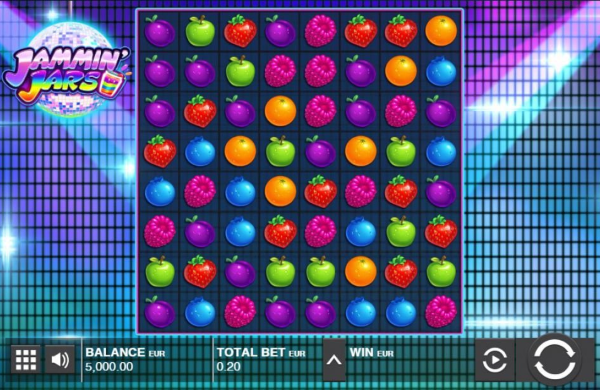 The main symbols are cascading fruits that remind us of the classic slot machines, but this game offers so much more — 20,000 times your stake, to be exact. One of the more popular Jammin’ Jars streams on Twitch is the one of Casino Daddy — a channel run by three Swedish brothers. Their huge win on Jammin’ Jars is available on YouTube — it already has almost half a million views.

Safari Gold was created by Blueprint Gaming, a famous software developer known for the games with outstanding bonus features that use the Megaways engine. One of the more prominent Twitch live streamers that loves playing this game is NickSlots.

This guy streamed a big win while playing Safari Gold, which made the game even more popular in the online gambling community. With its African theme and safari animals, this slot offers an exciting gameplay with many possibilities of winning various prizes.

While its RTP is not the highest (96.7%), Play’n GO’s Viking Runecraft is a 7×7 high variance game that attracts all risk-takers. Thanks to its unpredictability, this slot game is a regular choice in live streams. Even though the game has high volatility, players manage to claim huge rewards, making it perfect for Twitch live streams. 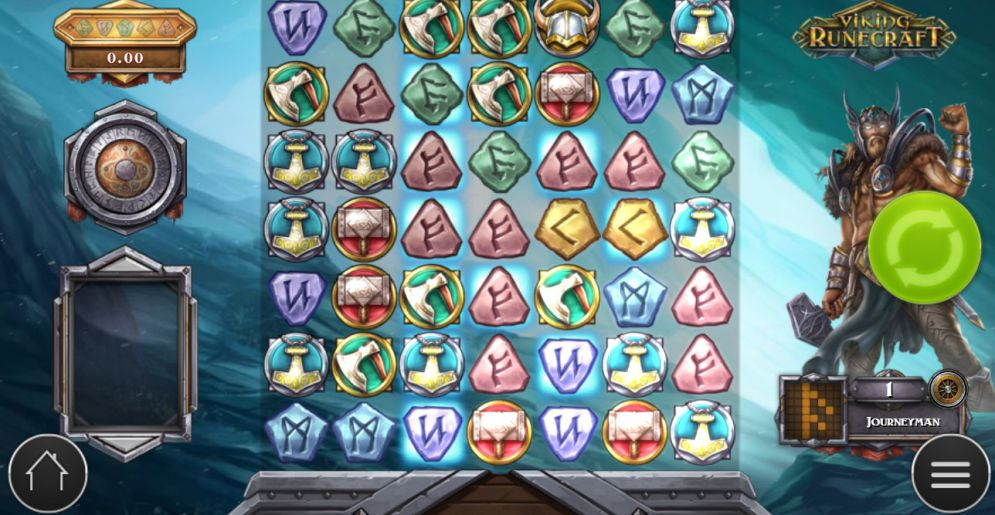 That happened to one of Twitch’s most prominent streamers, Jarttu84. The Finnish streamer played Viking Runecraft and scored a big win. Needless to say, that stream accumulated thousands of watchers.

Introduced to online casinos by Play’n GO, Reactoonz is a 7×7 grid slot game with cascading reels. Collecting a cluster of five or more aliens of the same race can result in rewarding wins, which is why Twitch streamers enjoy the game. One of them is DavidLabowsky, a regular Reactoonz player, who managed to collect some exciting prizes. 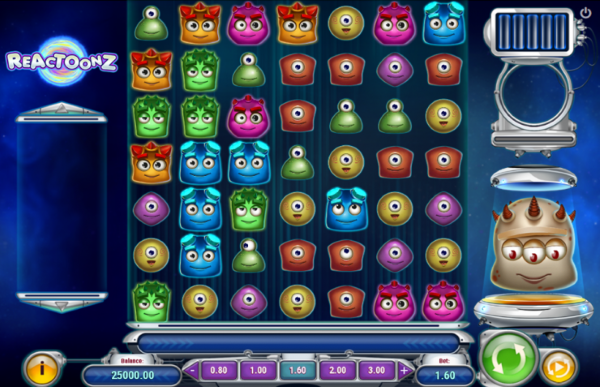 Based on our research, we can conclude that slots with cascading reels are the most popular casino games streamed on Twitch.

While there are many online fax services for you to use, it's important you choose one that best fits your needs. Here are 8 great Fax Services.
Read more
Technology

Since the COVID-19 worldwide pandemic originally shocked people globally, the nights of many folks have gotten longer, as well as lonelier, and that was mainly because of the mandatory lockdowns requested by many governments worldwide. However, while many industries got affected by the pandemic, there was one specific industry that started having its sales blowing up. That was none other than the sex doll industry, for which companies have seen a huge boost in the sales of AI-powered sex robots.
Read more
Technology

How does modern technology help us make money online?

Thanks to technology, people can now make money online right from the comfort of their home. Here are the easiest, fastest, and most common ways to do that.
Read more