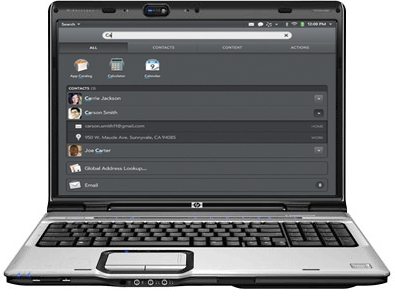 HP’s CEO Leo Apotheker is saying that all HP PCs being manufacturered in the near future will also be running webOS.

“Starting next year, every one of the PCs shipped by HP will include the ability to run WebOS in addition to Microsoft Corp.’s Windows,” said Apotheker. HP’s chief is trying to incentivize developers to create software for his company’s acquired platform, which he sees running on HP phones, computers, and printers. Currently, software comprises 2.2% of the company’s sales portfolio, 70% is generated by hardware and 27% from services. Apotheker, a former SAP employee, says, “I happen to know something about software,” and goes on to note that he is looking to create “a massive platform.”

Since taking over as CEO, Apotheker has increased the research and development budget of the company, now close to $3 billion annually, and has been on a whirlwind tour of HP’s global offices.