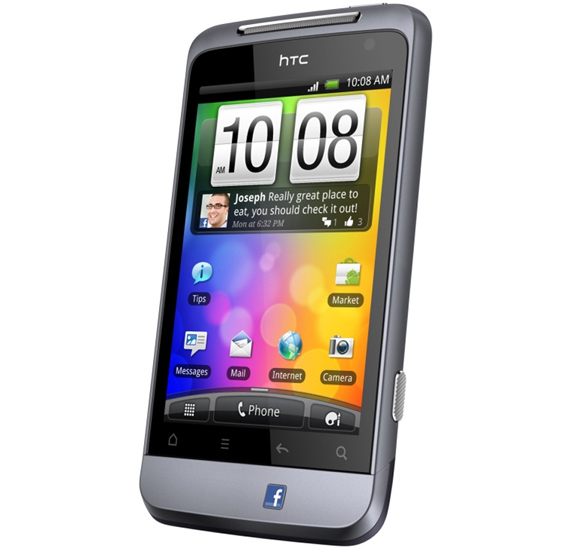 New reports are suggesting that a new “Facebook phone” is being developed by HTC, reminiscent of the Chacha and the Salsa.  The first reports of this phone were leaked back in 2010, but were retracted when Facebook denied that it was working on its own smartphone with hardware and software partner HTC.   The handsets that were thought to be Facebook phones ended up being unveiled the following month as the HTC Chacha and HTC Salsa, but consumers weren’t terribly interested in mid-range Android phones with a dedicated Facebook sharing button.  Rumors resurfaced this past November before dissipating, but now the reports seem a little more authentic.

Recently, industry sources reported that Facebook and HTC are jointly developing a smartphone. The device will be a customized Android smartphone launching in the third quarter of this year. The report draws a number of comparisons between the secret Facebook phone project and HTC’s previous efforts with Google on the Nexus One, suggesting that because Samsung has taken over as Google’s Nexus partner, HTC is looking elsewhere for branded Android projects.  Sources also claim that Samsung has likely been tasked with building the next Nexus phone, though no additional details are available.

The Facebook phone currently under development is said to have a “platform exclusive to Facebook,” enabling deep integration of Facebook services and providing a variety of custom functionality.  No details have been shed regarding how the device might handle private user data.